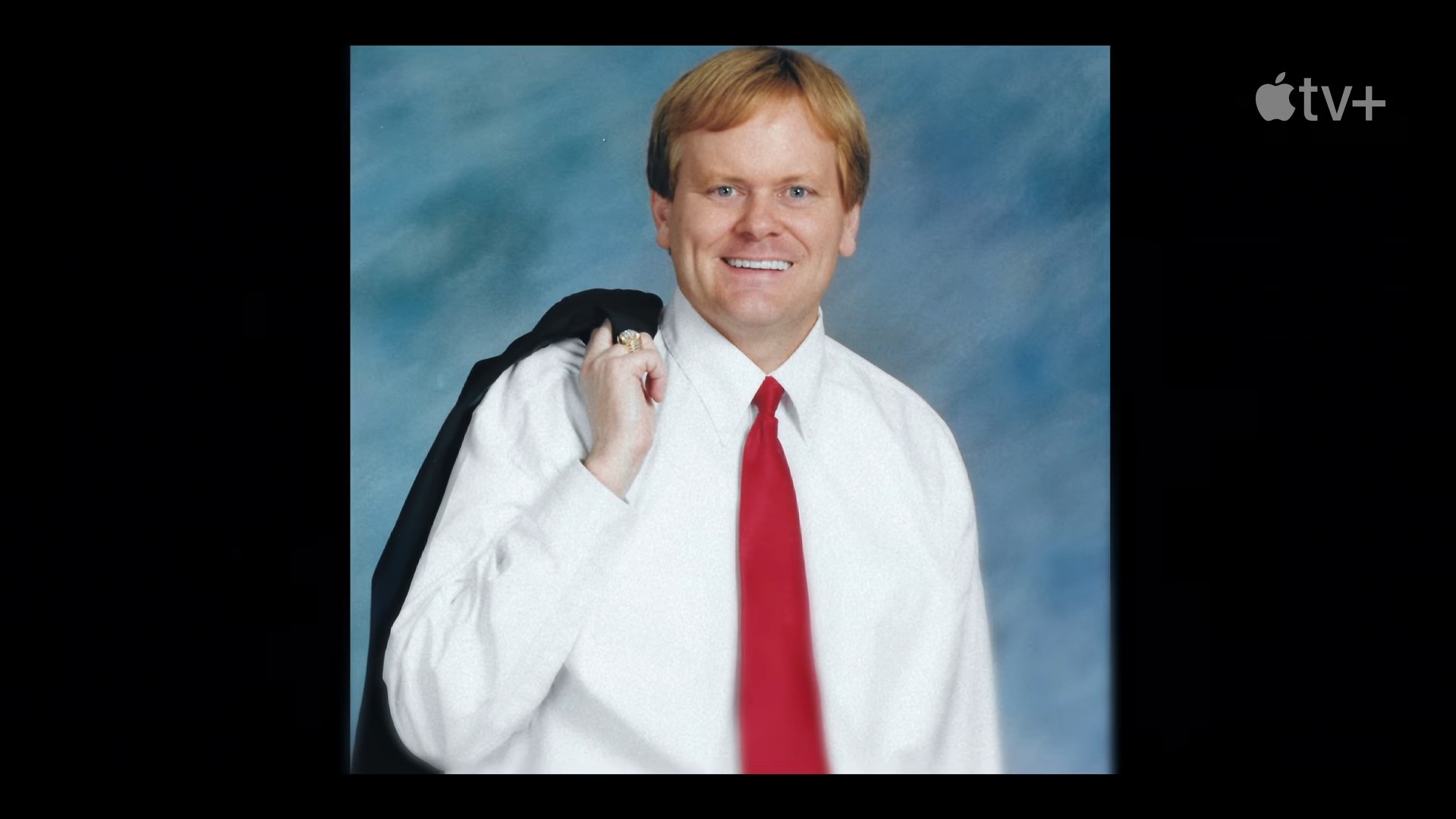 Apple TV’s ‘The Big Conn’ is an interesting docu-series that follows the life of Kentucky-based attorney Eric C. Conn. Although Conn started as a regular social securities lawyer, law enforcement officials later discovered that he had stolen over $600 million in what is considered the single greatest social security fraud case. Interestingly, Conn’s disability practice was the third-largest in the whole United States, and the discovery of his fraudulent activities left most stunned. Let’s delve into the details of this case and find out where Eric C. Conn is at present, shall we?

Who Is Eric C. Conn?

Eric C. Conn hailed from Kentucky and had a normal childhood. After obtaining his license to practice law, Eric started his practice in Eastern Kentucky in the Appalachia region, which is famous for coal mining. In fact, the predominant profession in that region required a lot of physical labor, and people often fell injured. Thus, the majority of the population from that region depended on one disability benefit or the other for their basic needs.

Conn decided to take advantage of such a situation and began calling himself “Mr. Social Security.” He put up massive banner advertisements on taxis, buses, benches, and billboards to bring in more business and give people a false sense of security and confidence. Additionally, he even began advertising on radio stations and TV channels, hoping to entrap more people into the fraud.

Although Conn claimed that he was a brilliant lawyer and would be able to get everyone the disability benefits they desired, he, along with two federal administrative law judges and a few doctors, decided to dupe the social security system. According to the show, the group cooked up a scheme that would enable Conn to push his clients through the system in a not-so-legal way. In exchange, Conn would gain a substantial amount of money for every client he provided. Moreover, reports also mention that the attorney put in fake evidence claims and bribed a judge so that he could benefit from them.

Surprisingly, the scam went unnoticed for quite some time, as Conn and his group were able to steal over $600 million in disability benefits. However, a lawsuit filed in late 2011 made authorities aware of the crime, and after due investigation, they rounded up the group in April 2016. Thereafter, all members involved in the fraud were indicted on charges of mail fraud, wire fraud, conspiracy to commit mail and wire fraud, and making false statements.

Where Is Eric C. Conn Now?

Surprisingly, once produced in court, Conn pleaded guilty in 2017 and even agreed to testify against his co-conspirators. Yet, Conn made a run for the border once he cut his ankle monitor, although he was supposed to appear in court after a few weeks. Federal agents immediately got on his trail and even managed to spot him near a New Mexico gas station. Meanwhile, with Conn on the run, a judge sentenced him in absentia to 12 years in prison in July of 2017. Additionally, the fugitive was also ordered to pay $170 million in restitution fees, a $50,000 fine, and a forfeiture judgment of about $5.7 million. 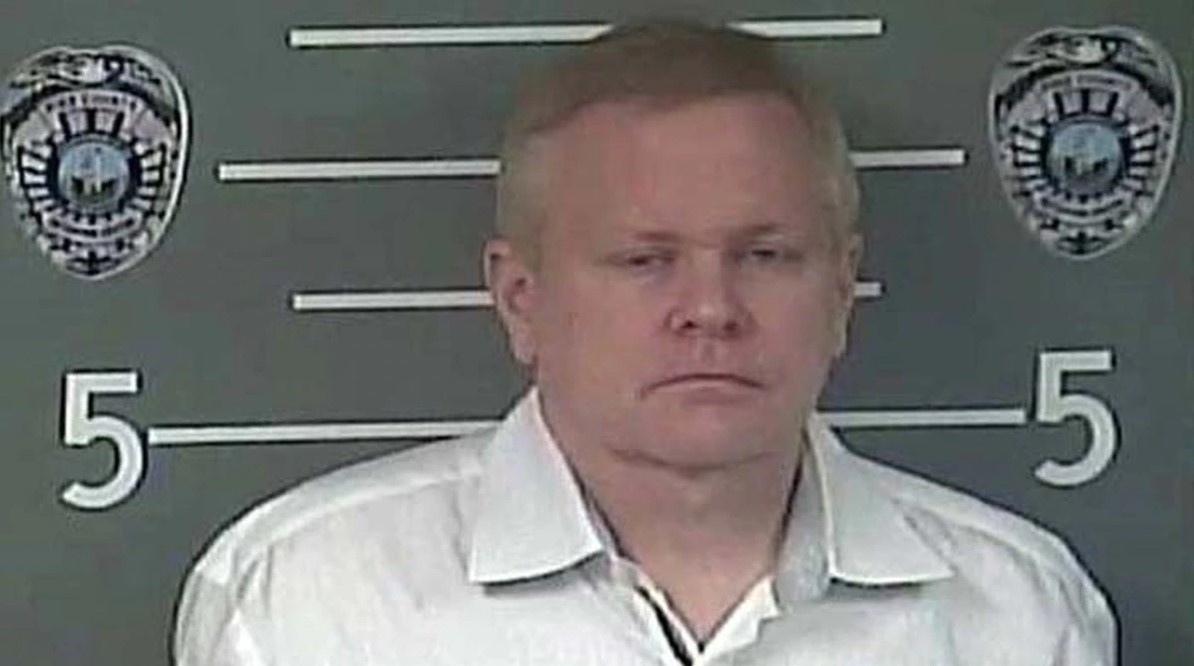 Eventually, in December 2017, law enforcement officials caught up with Eric Conn in Honduras and brought him into custody. Subsequently, the judge also added an additional 15 years to his total jail term due to the escape attempt. Thus, at present, Eric remains incarcerated at the Federal Correctional Institution, Ashland, and will be eligible for release in 2040.