Where Is Eric Conn Now? 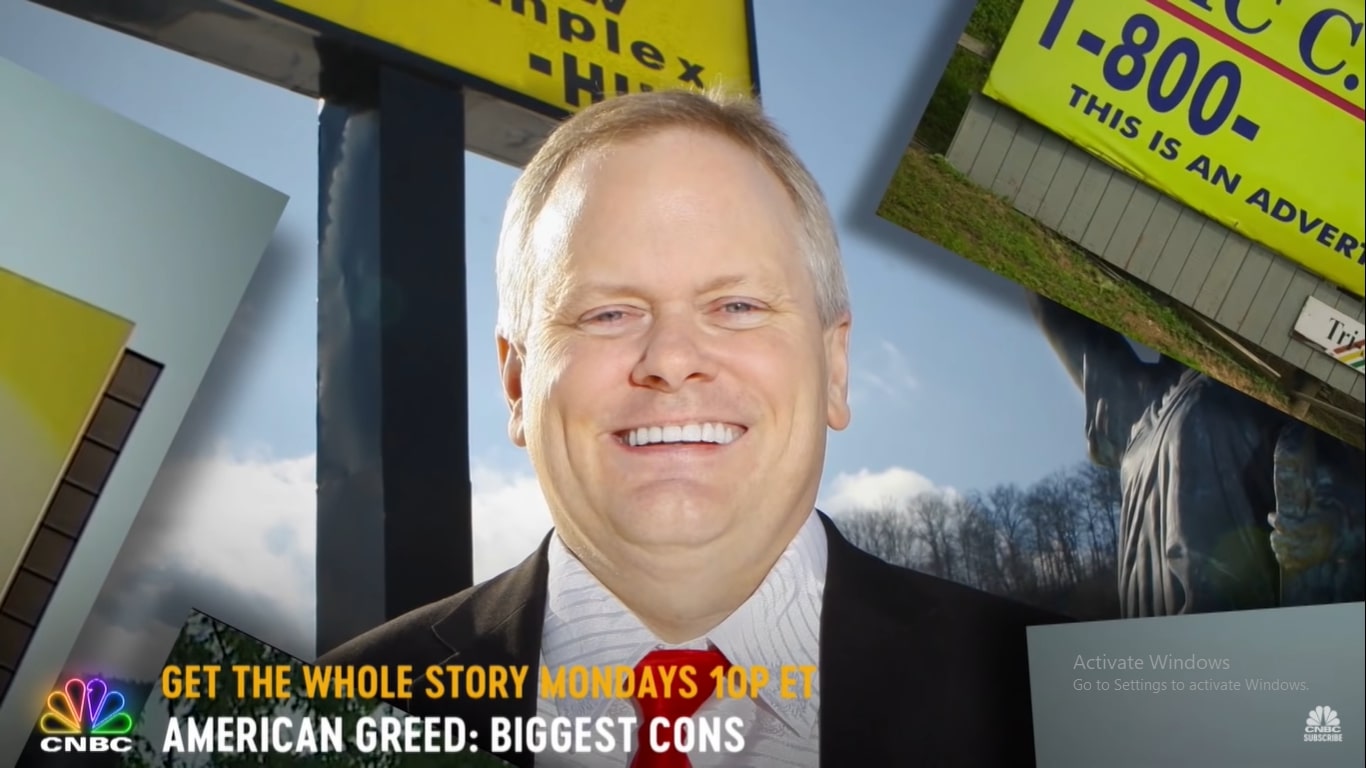 ‘American Greed: Biggest Cons’ is a CNBC special that delves deep into the mind of those criminals who, with their smart ways and charming words, have managed to exploit innocent individuals of millions and millions of dollars. Its most recent episode, ‘Conn Job,’ is aptly titled to follow the rise and fall of Eric Conn. From the way he stole the money, to the trail that he left behind, to his arrest and his trial, we get all of that and much more.

The official synopsis of it on the CNBC website lays it all out perfectly: “Eric Conn, the convicted mastermind of the largest U.S. Social Security fraud in history vanishes and is apprehended, but leaves thousands of his former clients struggling to survive…until a whistleblower uncovers startling new evidence that could help them regain their disability benefits.”

Who Is Eric Conn?

Eric Christopher Conn is a former flamboyant Eastern Kentucky attorney, who cheated hundreds of individuals in that area, and in West Virginia in a fraud that is estimated to be around $550 million. The disability attorney opened his law firm back in 1993, which at first, was just a trailer. In the years that followed, though, he became a master of self-promotion. Eric advertised himself as “a man of the people” and promised his clients Social Security benefits that would make their conditions and financial stability much better. His portrayal of the success that he got from his job was so well done that he somehow ended up earning the title of “Mr. Social Security.” After that, his law firm got more and more clients, and Eric Conn was able to wrong every single one of them.

His original business plan, which genuinely focused on what he said he would do, was good, and if he had stuck to it, he would have made millions none the less. But, alas, greed got the better of him. In the biggest Social Security scam to ever be committed in the United States of America, Eric stole more than half a billion dollars from the government over a period of several years. And, when the FBI finally caught up with him, he ran away, leaving around 1,000 of his clients defenseless and without any means to get their disability benefits. They lost it all, and Eric didn’t think twice about throwing them under the bus. What’s worse is that because he was a local guy, people overlooked his narcissistic ways and genuinely trusted him.

Where Is Eric Conn Today?

Eric Conn colluded with a corrupt Social Security judge and got doctors to certify disabilities in people they had never even seen before to make his con work. And, when he learned that he was the subject of a federal investigation, he supposedly burned down all of his clients’ files and fled. The latter was while he was convicted and was awaiting his sentencing on home detention. In 2017, about six months after his disappearance, he was captured at a Pizza Hut in Honduras. The following week, he returned to Kentucky to face the facts. By that time, the judge and the doctors had already pleaded guilty, and thus, even Eric was left with no other choice but to do the same.

It turns out that questions about Eric’s fitness to practice law had been being raised since 2002, but the Kentucky Bar Association didn’t suspend his license until he pleaded guilty. So now, even if he gets his freedom, he can’t go back to work. Eric’s initial penalty was relatively short, but because he ran away to avoid prosecution, he got an additional 15 years in prison. Thus, with his charge of social security fraud and fleeing to Central America, his total sentencing is that of 27 years, which was officially given to him in September of 2018. Therefore, behind bars is where he still remains.

Last year, though, he filed a handwritten motion asking federal judges to set aside or correct his sentence, basically requesting that he be released from jail. It is said to be over 42 pages long, and detailing every bit of his doings. But, because of his previous actions proving his guilt, it doesn’t seem like Eric will ever emerge from United States custody.

The other bit of good news is that not all of Eric’s clients’ files were burned. So now, with that evidence, most of them would be able to get back on track to receive full benefits. The $700,000 malpractice lawsuit that an attorney filed against Eric for his conduct, on behalf of his former clients, would also be helping their financial situation a lot. (Featured Image Credit: CNBC)