Where Is Expedition to the Edge Filmed? 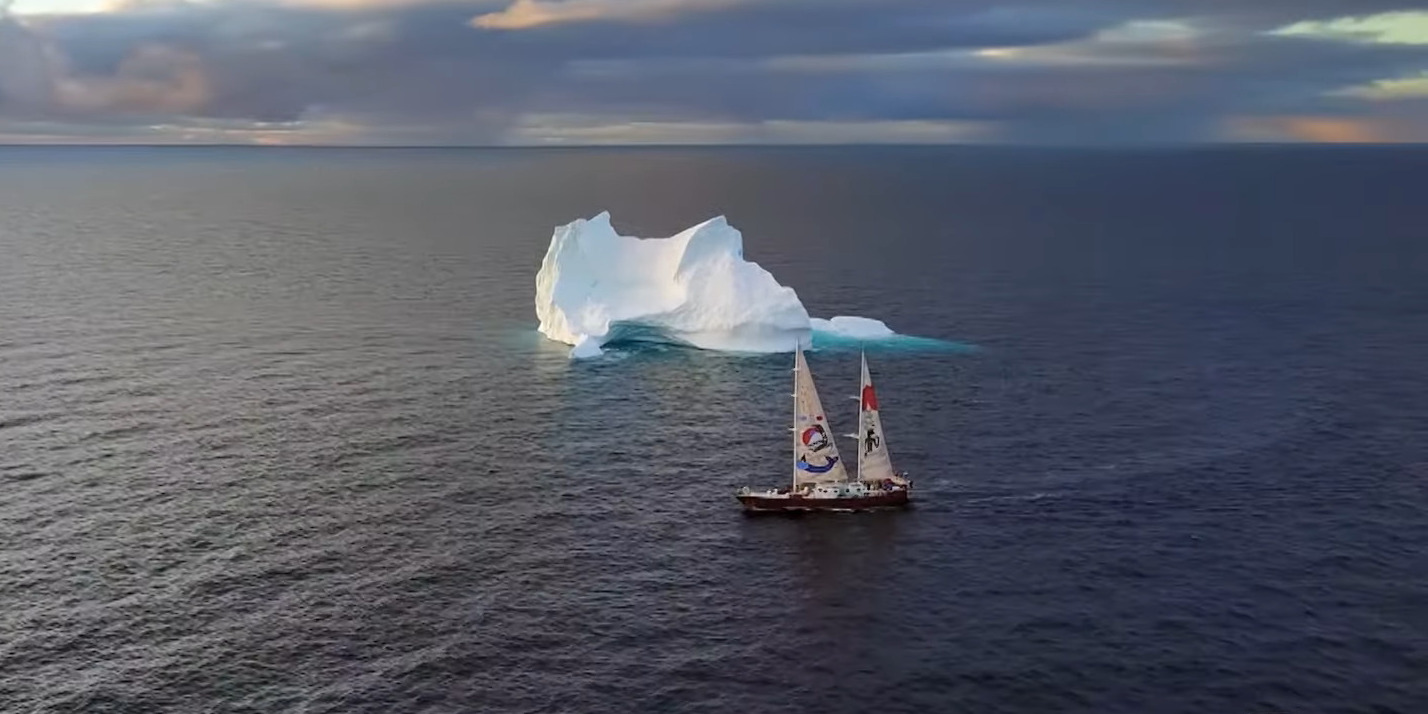 ‘Expedition to the Edge’ is a docu-series that showcases the journey of a German sea captain, Clemens Gabriel, his family and friends as they embark upon an adventure of a lifetime by hopping aboard their ship, Infinity. It documents their entire expedition and successfully cross The Northwest Passage, a northern ship route that was once impenetrable. The crew begins their voyage in the Arctic with 23 other ships, with an optimistic attitude because the past few summers crashed records of warm temperatures.

However, once they leave the seaboard and realizing that it is the coldest season in a quarter-century, all except Infinity return back to the shore. The mission of the team is to plant the Flag of Planet Earth on the last polar ice and unite humanity against climate change. Motivated by their dream, the crew brave the freezing temperatures and the perilous obstacles in the unforgiving route, which has swallowed navigators for thousands of centuries. After months of patience, hard work, and ingenuity, the team fulfills its mission on the International Day of Peace. In case you are curious to know about the filming location, we have got you covered!

Expedition to the Edge Filming Location

Despite the dicey situation, Captain Clemens Gabriel pushed his family and friends to trust his experience and judgment and continue the expedition between the Atlantic and Pacific oceans, through the Arctic Ocean. The series was extensively filmed on the ship Infinity, the vessel that shielded the crew, as they were surrounded by a landscape of glaciers, mountains, and thick sheets of ice. Here are the specific details!

In 2018, a ragtag crew of financially independent groups of modern explorers began their journey from the Marshall Islands, an island country located near the equator in the Pacific Ocean. Apart from performing repairs to the ship, the crew hoarded the supplies in Majuro and other areas in the Marshall Islands. Here’s a quick history of the ship! In 1975, J Monroe used ferrocement to construct Infinity in the city of Alameda, California.

When it was the largest ferrocement yacht in the world, Monroe was excited to bag lucrative room deals. However, things didn’t work out and he eventually sold it for cash. Later, in the 1990s, Clemens found the ship in a scrapyard in San Diego, California. It was love at first sight for the Captain and Infinity and he purchased her in 2004 for a lesser price.

Since then, Clemens has worked hard on bringing the ship back to its original glory by investing literal blood, sweat, and tears and using second-hand equipment and inexperienced labor.

The ship is 36.7 meters Ketch rigged sailing vessel, comprising 11 triple, double and twin cabins, two toilets, and two showers. It also has a saloon, library, workshop, and vast deck space. Here’s a picture of one of the travelers, chilling in the library on the ship!

All the nurture and care bore fruit as the ship has supported Clemens on various expeditions into the endless unknowns. In the show, we how Infinity saves the lives of the Clemens and his crew in the treacherous water as they sail across the Northwest Passage route, all the way to Greenland. Check out the video of the enthusiastic crew, hours before they set out for their first stop on the route, Dutch Harbor, Alaska.

Here’s a picture featuring the entire crew as they plant the Flag of the Earth on the remaining Arctic ice. It is the only ship to make it West to East on the Northwest passage in 2018!