Where is Franklin Floyd aka Warren Marshall Now? Is He Still Alive? 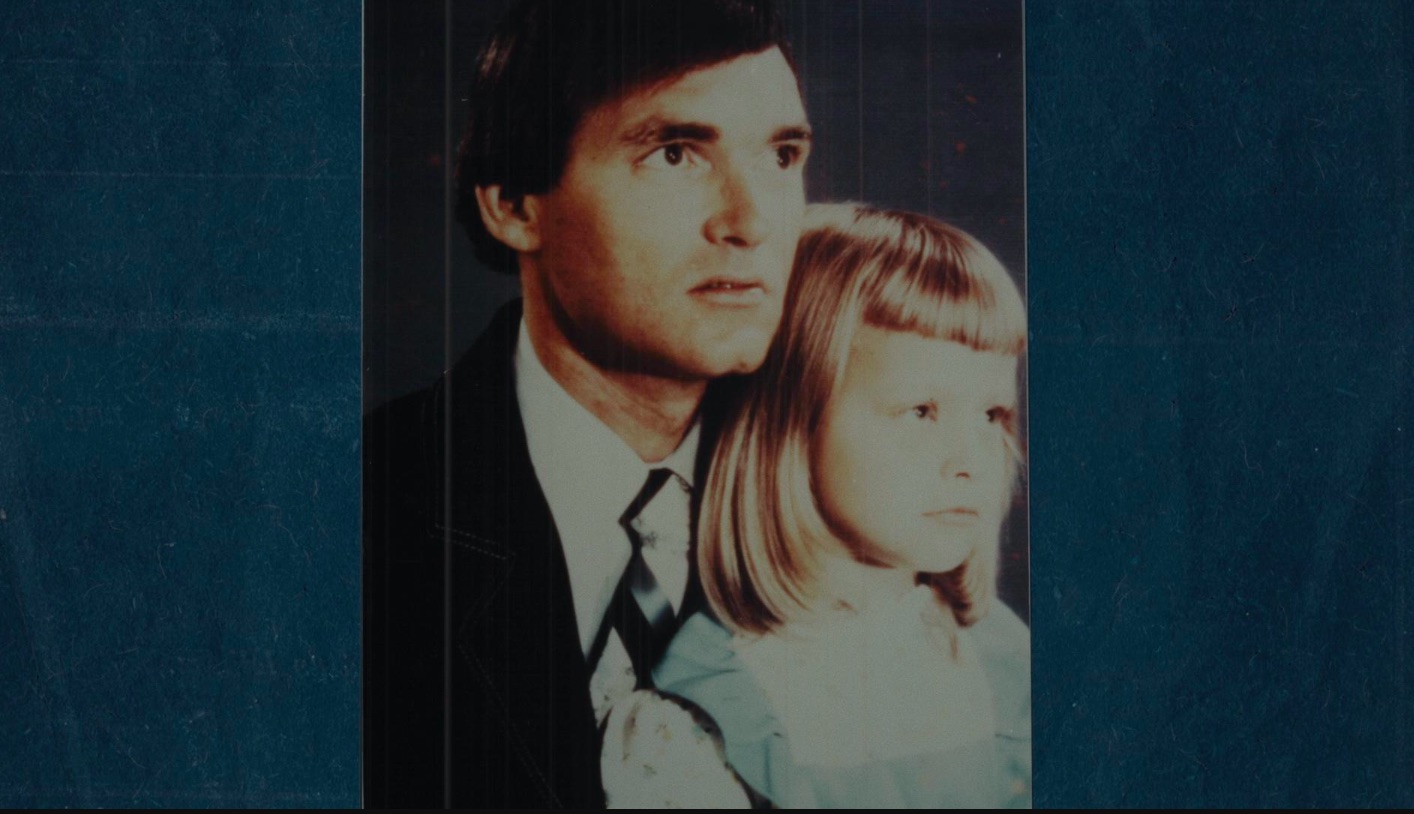 Netflix’s ‘Girl in the Picture’ uncovers the truth behind the identity of a young woman, named Tonya Hughes, who died in 1990 under mysterious circumstances. While the documentary unravels a series of horrifying events that include assault, abuse, and murder, the question that lingers is: who really is this woman and what’s her real identity? Pulling at the thread of her murder leads the investigators to uncover a horde of other crimes, all of which seem to revolve around one man. First introduced as Clarence Hughes, this man’s various aliases reveal a list of shocking crimes committed by him over the years. If you’re wondering who really is this man and where is he now, then here’s all you need to know about him.

Who is Franklin Floyd? 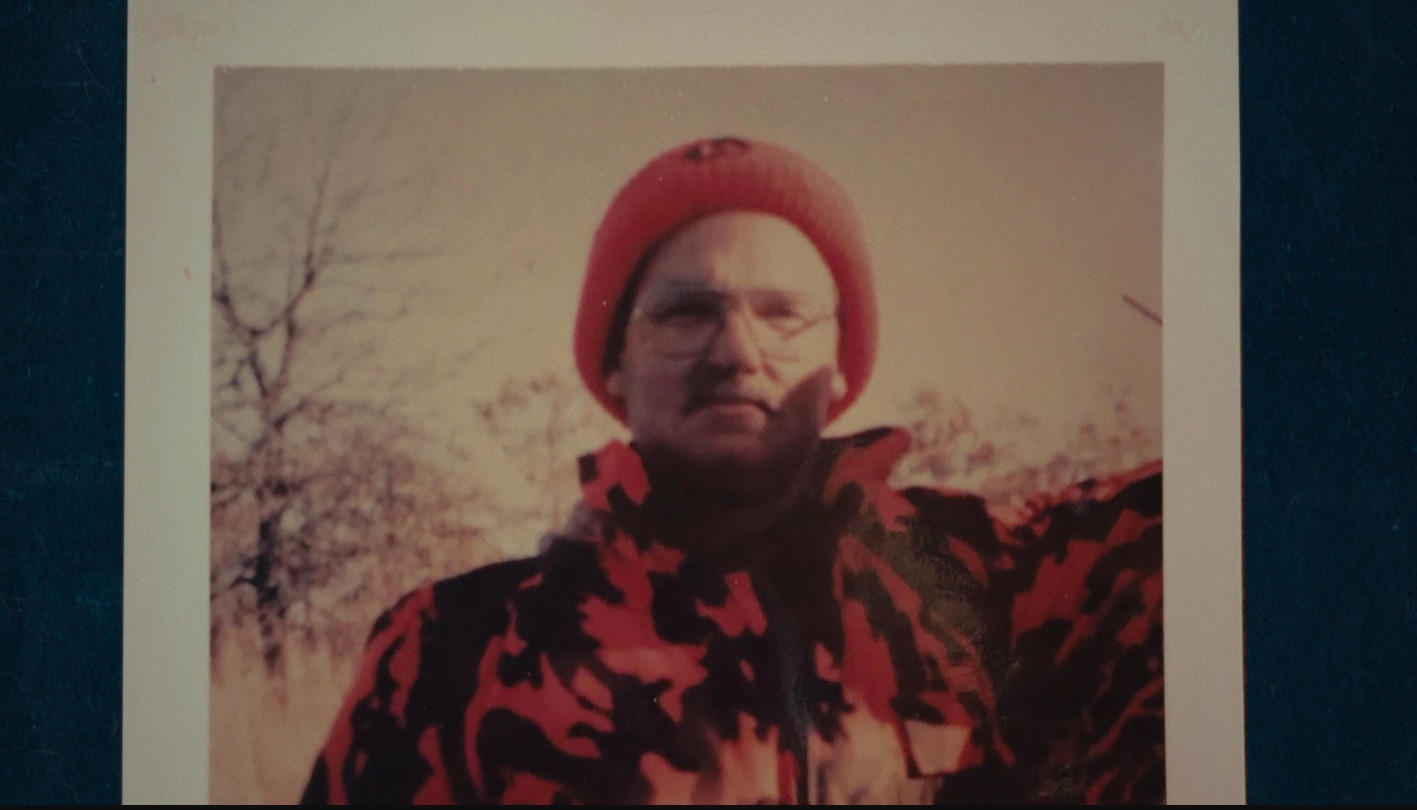 Going by many names over the years, Franklin Floyd, then known as Clarence Hughes, came under the radar of law enforcement after he kidnapped 6-year-old Michael Hughes from his school. He’d held the principal at gunpoint and used his car to escape with the boy he claimed was his son. He was arrested two months later, with no sign of Michael by his side.

Further investigation into Floyd’s past revealed that this wasn’t the first time he’d committed a serious crime. He’d previously been tried and convicted of kidnapping a child, child molestation, and a robbery. He’d served a decade-long sentence before he was let out and was again charged with sexual assault. For this, he posted bail and failed to show up to court on the assigned date.

He spent several years on the run, changing identities and committing crimes that wouldn’t come to light until Michael’s kidnapping. It was revealed that previously he’d kidnapped young Suzanne Sevakis after her mother was out of the picture for having written a bad check. For the society, Suzanne, renamed Sharon, was Floyd’s daughter. But over the years, he abused her, and eventually married her. Apart from this, it was also found that Floyd had abused and murdered Cheryl Commesson, who’d worked with Suzanne as a stripper in Florida.

Where is Franklin Floyd aka Warren Marshall Now? 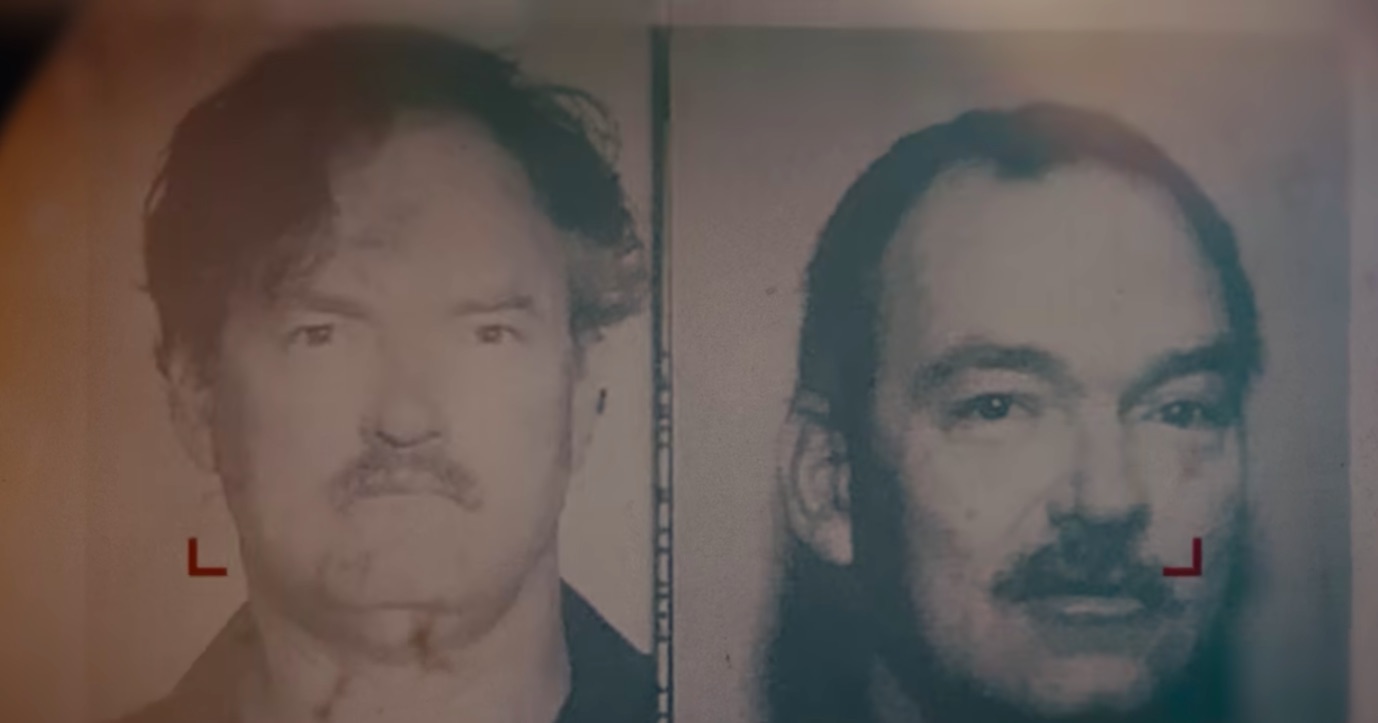 Franklin Floyd is currently a death row inmate in the Union Correctional Institution in Raiford, Florida. An execution date hasn’t yet been set for him. Floyd was initially convicted, in 1995, of the kidnapping of Michael Hughes, along with several other charges including carjacking, use of firearms during the carjacking, and using the firearm during the commission of the kidnapping. He was sentenced to fifty-two years in prison, no parole, for the kidnapping of Michael Hughes. It was in 2002, that he was linked to the death of Cheryl Commesson. For this crime, he was retried and charged with first-degree murder. He was found guilty and sentenced to death in the state of Florida where the death penalty is legal. While he was also linked to the murder of Sharon Marshall, no concrete proof was found to inextricably link him to it.

It was in September 2014, in an interrogation conducted by FBI Special Agents Scott Lobb and Nate Furr, that Floyd admitted to killing Michael and disposing of his body on Interstate 35. However, despite a thorough search of the area, no remains of the boy were found. Still, Lobb had hoped to interview Floyd again and uncover some more mysteries regarding his crimes. “There is still a great deal we can learn from him. Maybe now that he is nearing the end of his life he will want to make a full accounting, to set the record straight about everything he has done,” Lobb said. As of now, Floyd hasn’t revealed anything else about the disappearance of Michael and the murder of his mother.