Where is Fred Roehler Now? 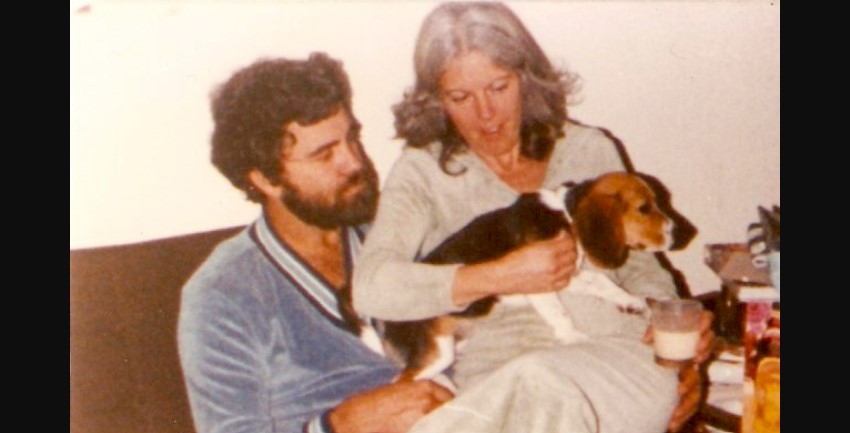 Just after New Year’s Day in 1981, Fred Roehler was with his wife and stepson in a dory when tragedy struck, ending with only Fred surviving. However, the authorities didn’t believe his version of the events, feeling he had something to do with their deaths. Season 2 of Pushkin Industries’ podcast ‘Lost Hills,’ hosted by Dana Goodyear, delves into this complex case and the trial that followed. So, if you’re wondering what happened to Fred, we’ve got you covered.

Who is Fred Roehler?

In 1981, Fred Roehler was a consultant for the US Marines and lived in Malibu, California. On January 2, 1981, Fred, his wife Verna Jo, and her son Douglas Johnson, were taking a dory from their sailboat to Santa Cruz Island in California. Later the same day, people on board another sailboat saw an overturned dory with Fred nearby. He had 36-year-old Verna under one arm and 8-year-old Douglas under the other.

Verna and Douglas were dead, and the authorities questioned Fred. At the time, he said that their pet dog suddenly jumped overboard, causing the dory to capsize. Fred claimed that he was trapped under the boat for only a short time before seeing that his wife and stepson had drowned. While an initial autopsy determined that both died due to accidental drowning, a second autopsy mentioned head injuries to Douglas. According to a pathologist, the 8-year-old was hit in the head while he was still alive, causing brain damage.

Then, the authorities received an anonymous phone call that urged them to look into the death of Fred’s first wife. In October 1976, Jean Roehler died of pneumonia after being found face down in a hot tub. Back then, Fred told the police that he had only left the tub for a few moments to get some wine but returned to find her face down. The police also learned that Verna had a hefty life insurance policy for which Fred was the beneficiary.

The prosecution believed Fred killed Verna and Jean for financial gain and charged him with murder. At the trial, experts testified that dories are difficult to capsize given their physical build. Furthermore, medical experts testified that the injuries suffered by Verna and Douglas were not likely to have happened, given Fred’s description of the events that unfolded. However, no physical evidence connected him to the deaths.

Where is Fred Roehler Now?

In May 1982, Fred Roehler was convicted on two counts of first-degree murder and then sentenced to life in prison without the possibility of parole. While his conviction was upheld in 1985, one of the judges on the panel called for it to be overturned. He pointed to the circumstantial evidence and believed that the court allowed the jury to hear evidence that was not relevant, adding that it was not conducted on “a sound, scientific basis.” Fred’s daughter, Kirsten Roehler, has always believed in her father’s innocence and campaigned for his release.

Kirsten stated that the family didn’t think Fred was guilty and added the conviction came about because of “circumstantial evidence and junk science.” She further mentioned that even Verna’s family believed Fred had nothing to do with the two deaths. Now about 79-years-old, he remains incarcerated at the California State Prison in Lancaster, Los Angeles County. According to Kirsten, Fred has heart and lung diseases, making him vulnerable to COVID-19. While he has applied for clemency, it was reported in 2020 that the status of his application has not yet been determined.