Where is Fredrick Brennan Now? 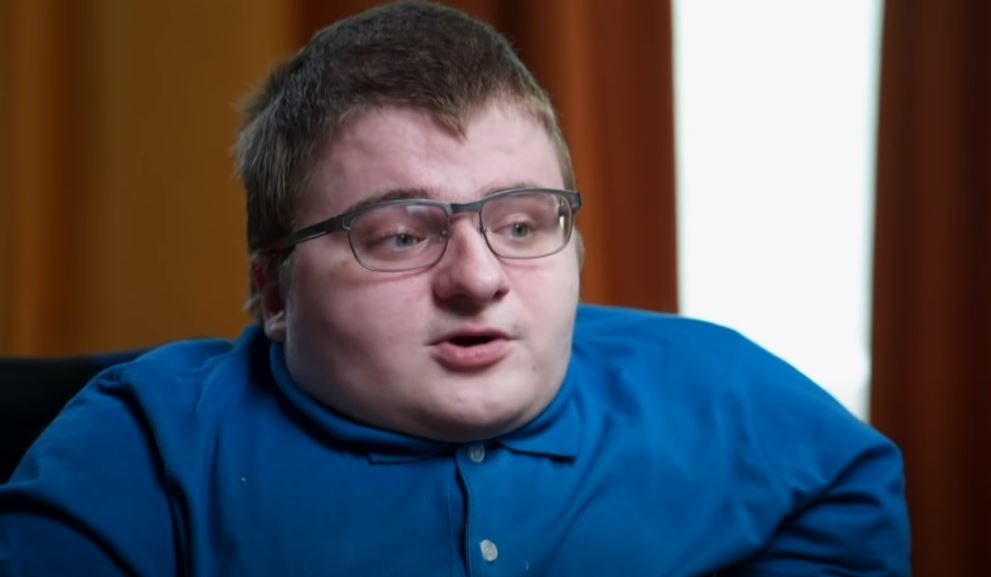 HBO’s ‘Q: Into the Storm’ is a six-part documentary series directed and produced by Cullen Hoback. In the show, the director looks at the QAnon conspiracy theory, its sudden and alarming rise, and the people that have been associated with the phenomenon. It primarily features the owners of 8kun (formerly 8chan), a website where the QAnon posts gained traction, and the creator of 8chan, Fredrick Brennan. Fredrick has since left the company and has been vocal about the downsides of 8kun and the ensuing danger. If you’re curious to know more about him, we’ve got you covered.

Who is Fredrick Brennan?

Fredrick Brennan is a 27-year-old software developer born in Albany, NY. He suffers from osteogenesis imperfecta, a genetic disease that mainly causes weaker bones. He is most known for founding the controversial 8chan, an imageboard website, in 2013. It gained popularity once users from 4chan (another similar website) migrated to it. This had happened because 4chan had banned any discussion regarding the “Gamergate” controversy, leading users to find another platform to do the same.

8chan had quickly become notorious for the kind of content that it allowed its users to post and discuss. It involved suggestive images of children with direct links to hardcore child pornography. Brennan, though, saw it as the exercising of free speech. He stated that “the very fact that the boards are full of things that your average person (myself included) would find reprehensible” was a testament to the fact that the site encouraged unfiltered conversations. 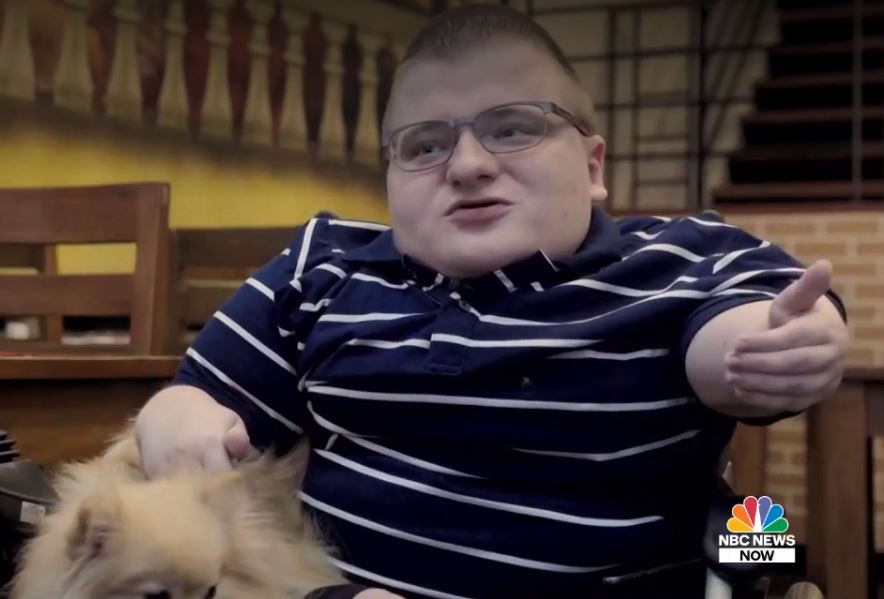 As a result of people migrating from 4chan, Brennan’s website started to see a huge surge in users, leading to an increase in server costs in 2014. Brennan eventually moved to the Philippines to partner with Jim Watkins, who at the time ran another imageboard website called 2channel. In 2016, owing to increasing stress, Brennan quit his administrator role but continued to work on 2channel.

A couple of years later, Brennan and Hawkins had a difference of opinion regarding the direction of the work that was being carried out, eventually leading to Brennan leaving the company altogether. Over time, 8chan had also become a breeding ground for racism and radicalization, with the perpetrators of three separate mass shooting incidents announcing their plans and posting a manifesto on the website.

8chan was also criticized for its users making light of these tragic incidents. Brennan has since stated that he didn’t envision 8chan as the website it had turned into. What he once saw as a haven for free speech became something more sinister. His belief was that the administrators could have been quicker in removing the posts of Brenton Tarrant, the Christchurch shooter. He wanted the site to be taken down after the 2019 El Paso shootings as well. As Jim Watkins refused to do so, Brennan was prompted to call out Watkins and 8chan on Twitter.

I've had a theory for a while that Jim Watkins doesn't talk to the media as he's going senile and can't control his emotions while on the phone.

He can't just say, "I decline to answer" or "I have no comment at this time but may e-mail you later".

Further proof of his senility. pic.twitter.com/plcqz84kV8

This led to a cyber libel case against Brennan, filed by Watkins. Afterward, an arrest warrant was issued in the Philippines in early 2020, which he has now been fighting from the United States. Brennan has also publicly been against QAnon and has worked towards finding the identity of the people behind it. After all, QAnon is an outrageous far-right conspiracy theory that has since been discredited.

It alleges that the world is being run by a faction of Satan-worshipping pedophiles. A pro-Donald Trump conspiracy, its followers believe that a lot of the major Democratic politicians and famous Hollywood actors are a part of this group and will eventually be arrested by the former president. The followers also believe that the 2020 Presidential election was unfair and that Trump is still the “rightful winner.”

The supporters of this theory were also a part of the US Capitol building riots as well. But it started in 2017 on 4chan, before moving to 8chan and finally, 8kun. An anonymous user with the name “Q Clearance Patriot” started to post claiming to be a government official having a “Q” clearance, alleging to having classified information. This conspiracy theory has gained a large following, including some congressional candidates as well.

Where is Fredrick Brennan Now?

In early 2020, he was living in California. However, towards the end of the year, he shifted to the East Coast. His Twitter account states that he now makes open-source fonts. He has been working towards uncovering the identity of the person or people behind QAnon. He believes that Jim Watkins definitely knows something about that. He stated, “If he’s not ‘Q’ himself, he can find out who ‘Q’ is at any time.”

If I never see California again that will be just fine by me.

After the pandemic I want to see all the cities I never got to or only saw in passing. Philadelphia, Boston, DC (especially, please invite be some Democrat).

He also went on to say that Watkins was the only person that could contact ‘Q’ privately. Brennan had posted on Twitter in late 2020 about 8kun sharing the same IP address as QMap, which is a popular website that collects QAnon posts, alluding to Watkins somehow being connected to the QAnon movement. However, both Jim Watkins and his son, Ron, have denied any involvement whatsoever.

Read More: Where Are Jim and Ron Watkins Now?