Where is Greg Parsons Now? 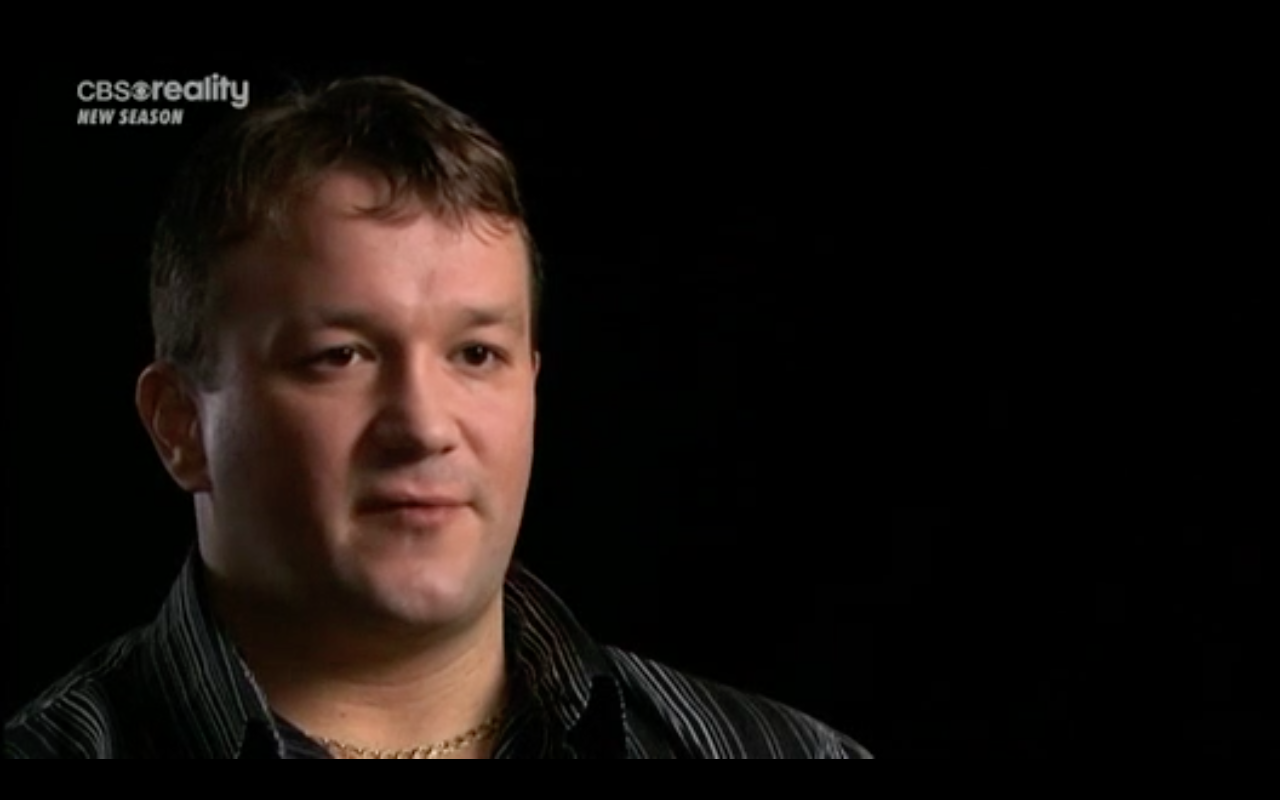 The premise of Investigation Discovery’s ‘Impact of Murder’ is housed in the name itself. The show revisits some rather harrowing crimes to explore how the act affected the victims’ loved ones. In the episode titled ‘The Betrayal,’ the murder of 45-year-old Catherine Caroll is talked about. This article brings to surface exactly how traumatizing the case was for her family.

Who is Greg Parsons?

Gregory Parsons is Catherine’s son, and he loved his mother a lot. His parents had divorced when he was young, so his mother raised him all on her own. She suffered from psychological issues and had also battled alcohol and drug abuse. But even though the pair had a somewhat troubling relationship, Greg still respected her and even stated that she had a fighting spirit that never gave up.

Therefore, when the son discovered his mother soaked in blood on her bathroom floor on January 2, 1991, Greg was in shock. He called the police immediately to her St. John’s residence. Once they arrived on the scene, it was determined that Catherine had been stabbed 53 times! Authorities found no evidence of sexual abuse, and also ruled out the possibility of self-harm. The autopsy revealed that she had died on January 1, around 6 am in the morning.

Initially, authorities saw Greg as the grieving son. However, as the investigation marched on, they soon looked at him as the prime suspect. This was because Cindy Green, Catherine’s acquaintance, had stated that the mother and son shared a tumultuous relationship. This was also the same thing that many of Catherine’s neighbors said. Even the son’s friend, Brian Doyle, had told them that the family members had a few physical altercations. The cops could also not determine Greg’s alibi after 4 am on the night of the murder.

But what really solidified Greg’s guilt in their eyes was a tape that had been given to them with a song called ‘Kill Your Parents’ recorded on it. It was Greg’s band that had taped the piece. Then, after searching his residence, they found a pair of white shoes that had bloodstains on them. Even though DNA testing was inconclusive as to whose blood it was, the suspicion only strengthened. Last but not the least, Greg had been riled up before his polygraph test, which he failed.

Consequently, when he was just 19, Greg was charged with first-degree murder. Then, in 1994, he was convicted and sentenced to life in prison. However, his lawyer, Robert Simmonds, filed an appeal, as the trial was anything but fair. The case was quite circumstantial, especially considering that the murder weapon had not been found. Robert felt that the proceedings were quite partial and that the theories had dictated the evidence, not the other way round.

Greg had always maintained his innocence. In a few years, DNA technology drastically improved, and it was determined that the blood on Greg’s shoes was not his mother’s. It was actually from a fight he had had with a stranger. He was acquitted in 1998.

Where is Greg Parsons Today?

Commissioner Antonio Lamer expressed his regret at the mishandling of the investigation and wrote in his report— “Parsons’ case became a runaway train, fueled by tunnel vision and a noble cause, and picking up many passengers along the way. The investigative team lacked training and experience. But most of all, it lacked objective critical analysis through leadership. It was a ship adrift … (and thus) extremely vulnerable to tunnel vision.” For his wrongful conviction, Greg was compensated with two $650,000 payments and an apology by the provincial government.

Eventually, a second investigation revealed that it was Brian Doyle who had killed Greg’s mother. Doyle claimed that he was under the influence of LSD and alcohol that night, and wanted to have sex with Catherine. The now-convicted had confessed his crime during an undercover operation. His DNA was also a match for the samples that the authorities had taken initially. Doyle was sentenced to life imprisonment without the possibility of parole for 18 years.

However, in 2015, Doyle was moved to William Head Prison in Metchosin, B.C., which is a minimum-security facility. Greg said, “It’s a country club. There’s one fence, they got a beach, they got tennis courts. He slaughtered my mom and he framed me for slaughtering my mom and then he put a hit on my family.” The son was also unhappy about the fact that Doyle was not charged with first-degree murder.

Due to the COVID-19 pandemic, Greg could not be there for Doyle’s parole hearing. So he had to submit his victim impact statement for a file. It read— “It’s had such an impact on me knowing that he held my frail mother down and slashed her 53 times, almost cutting off her face, and then jumped into the shower while she was dying or dead on the bathroom floor. … It sickens me to feel that I was accused of this horrific crime. It still haunts me 29 years later (that) he was free for 12 years while I wore the mask of his crime.”

Greg said that he would take the image of his lifeless mother to his grave. He also stated that he never gained any closure due to the police interrogations and his subsequent wrongful conviction. He said, “She was disfigured so bad that it was a closed casket. I still have dreams that my mom is still alive because I don’t have the closure of seeing her in a casket. That’s how vicious the crime was.” 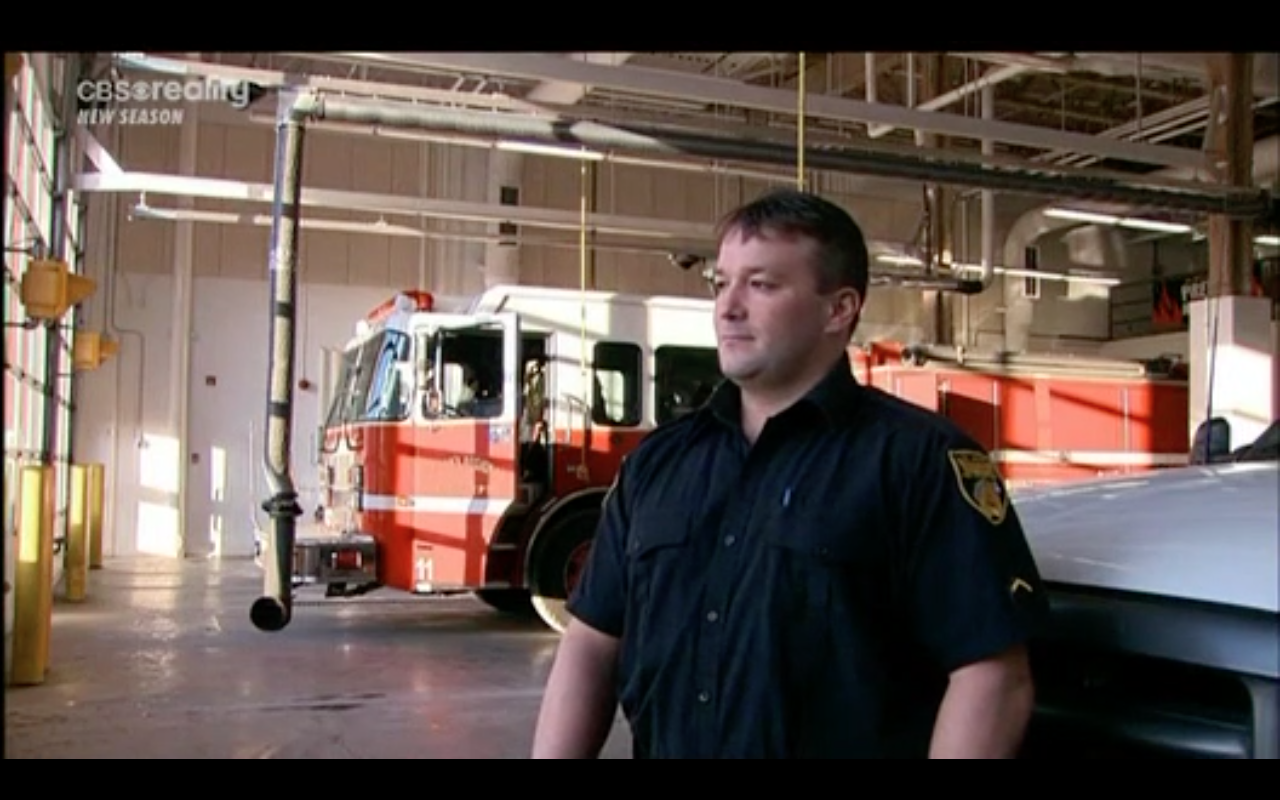 On the personal front, Greg married his longtime girlfriend Tina and has a family of his own. He worked as a firefighter in St. John’s and reportedly retired after 17 years of service. Apart from this, Greg is also an advocate for the wrongly convicted.