Where is Harold Henthorn Now? 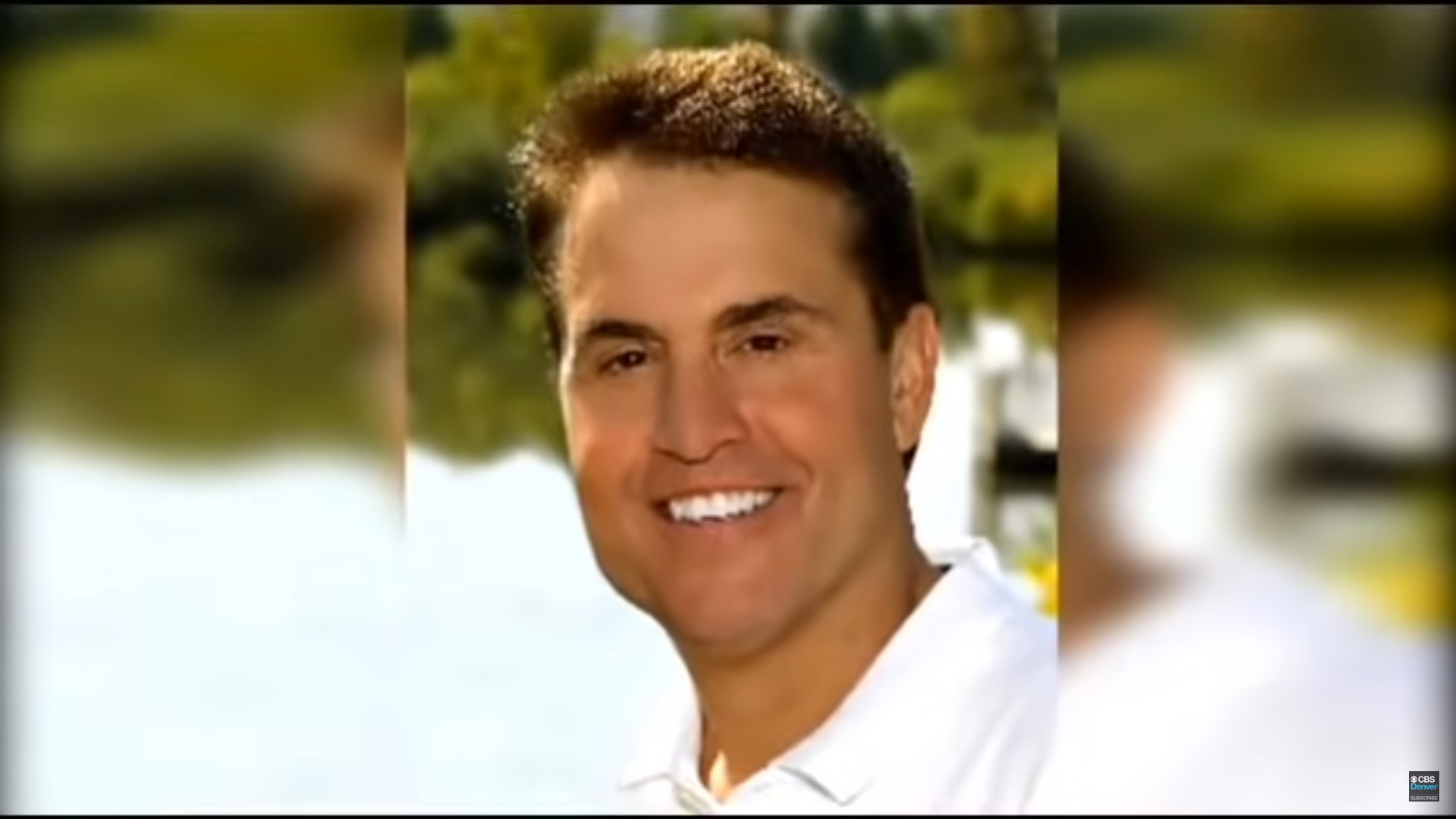 When Harold Henthorn’s second wife, Dr. Toni Henthorn, appeared to lose her life after a tragic fall, authorities became suspicious of the two times widower. After all, his first wife had also died under unusual circumstances, although her death was immediately ruled an accident. Hulu’s ‘Wild Crime’ tells the story of Harold Henthorn and how he almost got away with murder. The show even traced the subsequent investigation, focusing on the authorities as they cast their net around the murderer. If you want to know more about this baffling case and where Harold Henthorn is today, we have you covered.

Who is Harold Henthorn?

Little did Harold Henthorn’s friends and neighbors know of the terrible secret he had been hiding for most of his married life. Initially quite respected and thought of as a regular citizen, people who knew Henthorn were shocked after his conviction as a murderer. Toni’s family, though, did not have a high opinion of Harold and suspected foul play after her death. After all, they had been witness to Harold’s efforts at trying to alienate his second wife from her close ones.

It is unknown when Harold married for the first time, but he and his first wife, Sandra “Lynn” Henthorn, were together for 12 years before a terrible tragedy affected their seemingly happy lives. On May 6, 1995, Harold and Lynn decided to go on a long drive along a highway in Sedalia, Colorado. Incidentally, the highway was quite deserted at that time of the year and did not witness much traffic. As fate would have it, the couple’s Jeep Cherokee suddenly had a problem with one of its tires in the middle of the road. Harold stopped to check and had the vehicle propped up on a jack.

In a horrible turn of events, Lynn crawled under the car to retrieve a lug nut when the vehicle came down on her crushing her fatally. Although the police found a partial footprint on the Jeep’s tires and Harold’s statements about the tragedy kept changing, Lynn’s death was soon determined an accident. Following the death of his first wife, Harold married a second time after meeting Dr. Toni Jill Bertolet Henthorn on a dating site. Although Toni lived near her family in Mississippi and was a well-established opthalmologist, Harold persuaded her to leave her roots behind and move with him to Colorado.

The couple seemed quite happy initially and even gave birth to their only child, Haley, in 2005. On September 29, 2012, the couple was hiking at Rocky Mountain National Park when Toni’s brother received a chilling text. In the text, Harold claimed that Toni had fallen off a cliff and was critically injured. Harold even called 911, and when first responders reached the scene, they noticed that Toni had fallen from a height of 140 feet to her death.

Where is Harold Henthorn Now?

Similar to his first wife’s death, Harold Henthorn began showing inconsistencies in his statements, but the police were cautious this time. On looking back, authorities realized that they had failed to follow up on numerous leads regarding Lynn’s death, including the partial footprint found on the Jeep’s tire. Additionally, detectives also discovered that shortly before Lynn’s death, Harold had doubled her life insurance in case of death by accident and subsequently had collected a lumpsum amount.

According to the show, Toni’s family passed a statement claiming that their daughter was quite disturbed in the days leading up to her passing. Taking the aforementioned points into account, the police suspect foul play. Prosecutors and authorities learned that before Toni’s death, she had been subjected twice to injuries allegedly caused by a wooden beam. Nevertheless, even in this case, Harold’s numerous statements widely differed from each other and were not believable.

Additionally, the police ascertained that Harold stood to gain substantial life insurance money following Toni’s demise, which gave him a motive for murder. Thus, considering all evidence and statements, the police decided they had enough to charge Harold Henthorn with Toni Henthorn’s murder. Although Harold pleaded not guilty at his trial, the jury did not deliberate long before pronouncing him guilty.

Harold was convicted of first-degree murder, and in 2015 was sentenced to life in federal prison. However, Harold kept insisting on his innocence and in 2017 appealed for a retrial which was subsequently shot down. In 2019, he filed a petition for a “writ of certiorari,” urging the U.S. Supreme Court to investigate the matter, which was again denied. Thus, Harold Henthorn is currently serving his life sentence at the Terre Haute United States Penitentiary in Terre Haute, Indiana.

Read More: Where Is Harold and Toni Henthorn’s Daughter Now?