Where is Henry Louis Wallace Now?

Henry Louis Wallace’s arrest in March 1994 marked the end of a long reign of terror in the city of Charlotte, North Carolina. The fast-food restaurant worker confessed to killing eleven women, with 10 in Charlotte. ABC News’ ‘20/20: Lock the Door Behind You’ chronicles the work that went into the arrest and the allegations surrounding the police’s attitude toward the victims. So, if you’re wondering what happened to Henry since then, we’ve got you covered.

Who is Henry Louis Wallace?

Henry was born in November 1965 in Barnwell, South Carolina, to Lottie Mae Wallace. The single mother took care of Henry and his older sister by working at a textile mill. Henry had a difficult childhood because Lottie was a disciplinarian, and when she felt the need to punish her kids, she would reportedly sometimes ask them to whip each other. After Henry graduated high school in 1983, he spent some time at college before joining the US Naval Reserve. 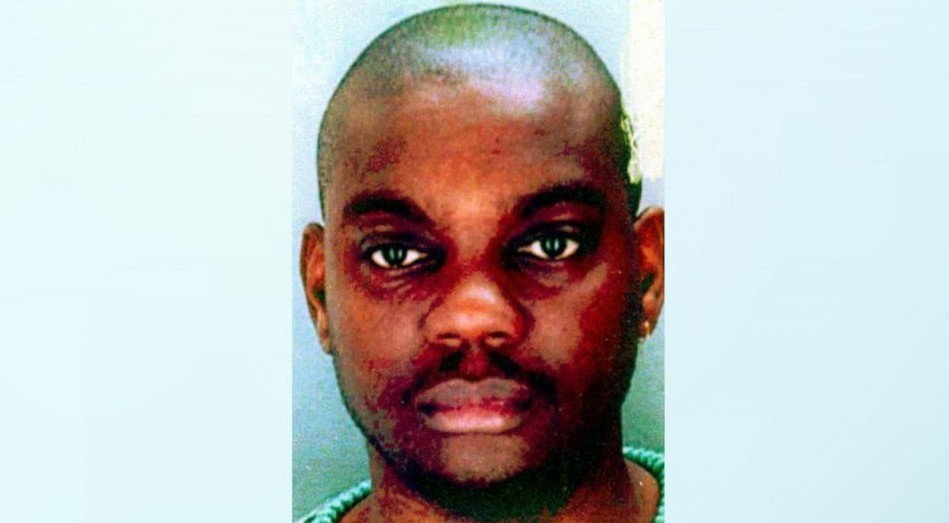 In 1985, he married Maretta Brabham, a high school classmate. While Henry didn’t seem to pose any trouble at work, he also began using crack cocaine extensively. To pay for his drug habit, he burglarized homes and businesses. This continued into the 1990s, and after an arrest for breaking and entering in 1992, Henry was given an honorable discharge from the Navy (because of his trouble-free service record). He eventually settled in Charlotte, North Carolina, where he began working at fast-food restaurants, eventually becoming a manager at a local Taco Bell.

In Charlotte, Henry’s crime spree was horrifying. After his eventual arrest in March 1994, he confessed to murdering 11 people. The authorities were led to Henry through some physical evidence. In the days before his arrest, Betty Baucom was found murdered in her apartment; she had been strangled to death with a ligature, there was evidence of a struggle, and she had been sexually assaulted. Some items from her home were missing, including her car. Later, the authorities found it in a parking lot and recovered a palm print.

This print then matched Henry, who was eventually arrested. By then, he had a criminal history; he had committed sexual crimes, burglary, and larceny in the past. Furthermore, security footage from a bank showed a man with a distinct earring trying to use Vanessa Mack’s bank card. Vanessa was murdered at her apartment in February 1994. Like Betty, she was strangled with a ligature and sexually assaulted. One of Henry’s mugshots had him wearing the same distinct earring, connecting him to another murder.

In Brandi’s case, Henry raped her while she held her young son. He tried to choke the baby as well, but the kid survived. Furthermore, he confessed to murdering Tashanda Bethea in Barnwell in March 1990. After sexually assaulting her, Henry admitted to strangling her, cutting her wrists and neck, and throwing her body in a pond.

Where is Henry Louis Wallace Now?

In a brazen act, Henry had even shown up to the funerals of some of his victims. Some claimed that the police were slow in investigating the murders because the murdered women were all working-class black women, but the police denied that. According to the authorities, Henry gained the trust of his victims before killing them. In January 1997, he was found guilty of nine counts of first-degree murder in addition to other charges like rape, assault with a deadly weapon, and robbery. Henry was handed down nine death sentences as a result. Records indicate that he awaits execution at the Central Prison in Raleigh, North Carolina.