Where is Hilde Kate Lysiak Now? 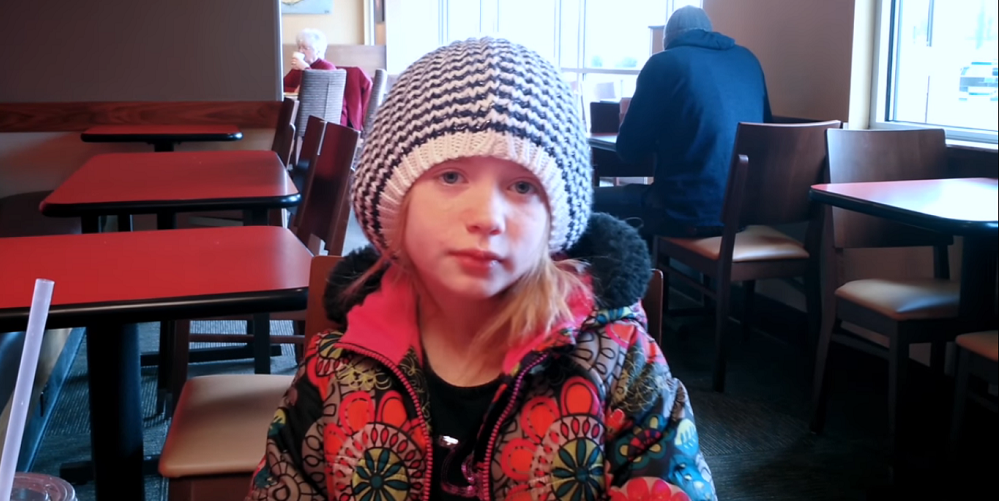 Starring Brooklyn Prince, Apple TV’s  ‘Home Before Dark‘ is based on the real-life of budding young journalist Hilde Lysiak. The show follows the earlier days of Hilde’s life during which she moves from Brooklyn to a small lakeside town. But her strong sense of justice and passion for solving crime leads her to resolve a case that hasn’t been unearthed by anyone else in town. To know more about the similarities between Hilde’s real life and the show, you can refer here. And if you wish to know more about Hilde Kate Lysiak, read on ahead.

Who is Hilde Kate Lysiak?

Hilde Kate Lysiak is a 13-year-old American journalist known for being the youngest member of the Society of Professional Journalists and also the inspiration behind Apple TV Series, ‘Home Before Dark.’  She is the publisher and founder of Orange Street News, which was earlier a local newspaper in Selinsgrove, Pennsylvania, from the year 2014-2019, and is now being published in Patagonia, Arizona. She was born in Brooklyn, New York and has three sisters. Her father, Matthew Lysiak, also worked as a journalist for the New York Daily News.

During her initial years in world journalism, it was her father who got her hooked onto researching new stories and looking for compelling news. Despite being met with a lot of hate online, her parents have been very supportive of her passion for reporting crime. As a response to her haters, she announced: “If you want me to stop covering news, then you get off your computers and do something about the news. There, is that cute enough for you?” She even made a video in which she boldly responded to all the hate comments that she received from people. Check it out below:

In the year 2019, she won several accolades for her feats in the world of journalism including a Junior Zenger Award for Press Freedom, which is only given to journalists who fight for the freedom of the press. In May 2019, she also became the youngest candidate in the history of the U.S to deliver a commencement speech at West Virginia University’s Reed College of Media. Here’s a small clip of her speech in which she talks about her viewers on journalism and what inspires her to pursue it:

Where is Hilde Kate Lysiak Now?

In July 2019, it was reported that Hilde Lysiak has moved to Patagonia, Arizona from Selinsgrove, Pennsylvania. In one of her editorials, she also mentioned this with a headline saying “A Final Goodbye to Selinsgrove.” In her post, she mentioned that she has not been able to publish much lately as she has been busy packing for her move to the small town of Patagonia, Arizona. Adding to this, she also claimed that the move was not really her choice but she’s looking forward to expanding her journalism horizons even further. Along with this, she even posted a picture of her home office in Selinsgrove. Check it out below:

Lately, she has been publishing several stories on the coronavirus and how it has impacted the people of Patagonia. In March 2019, she also posted a video covering local news updates from her home in Patagonia, Arizona. Check it out below:

It has been a busy month for the OSN –publishing 25 stories on the coronavirus and how it has effected the people of Patagonia. HERE ARE THE TOP STORIES FOR MARCHhttps://t.co/4NY9SPDvHh

Read More: Where Was Home Before Dark Filmed?