Where Is iCarly Filmed? 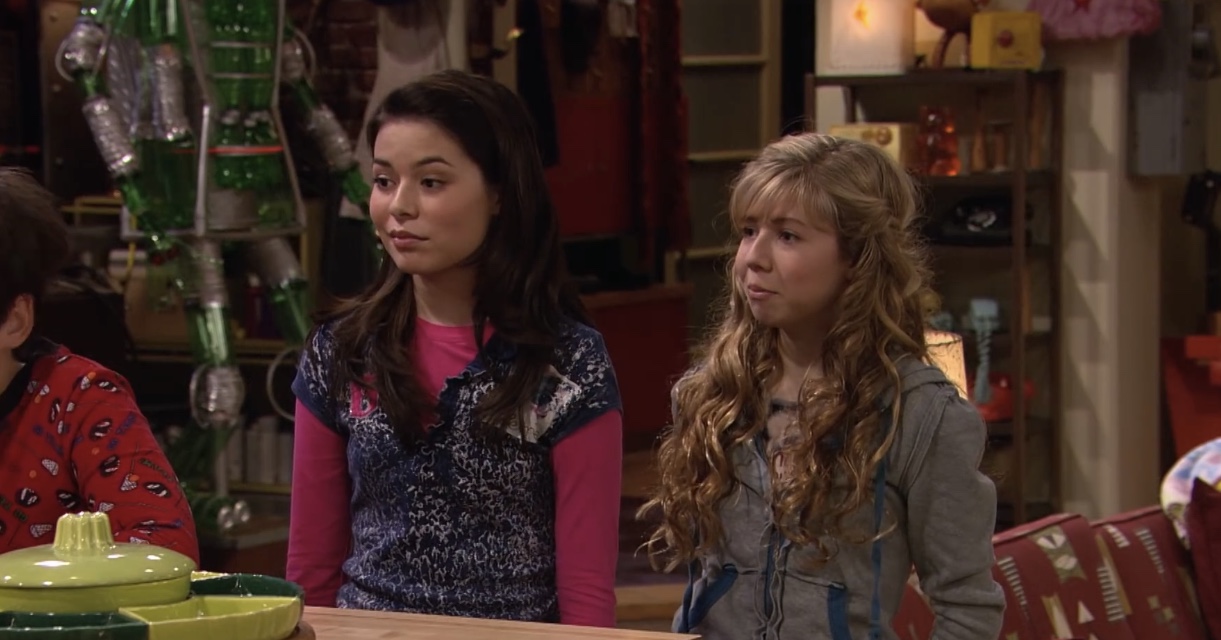 ‘iCarly’ follows the adventures of a Seattle based teen named Carly (Miranda Cosgrove) and her friends under the watch of her artistically inclined older brother Spencer (Jerry Trainor) as their father spends his time abroad extending military service. Along with her best friend Sam (Jennette McCurdy), Carly is forced into joining a talent show, after which they realize that their classmates are highly talented. They consequently find an idea for a new webcast titled ‘iCarly,’ where they interview such randomly talented kids in their school.

Carly’s neighbor Freddie (Nathan Kress) also assists her in actualizing her vision while annoyingly being in love with her. ‘iCarly’ is ultimately a show that can pull out a person from a state of unhappiness or just a bad mood, which is precisely why it garnered a vast viewership. The show was also subsequently revived with another season, depicting Carly’s life ten years after the events of the original series. So where is the show filmed? Here’s everything we know.

The pilot episode of the show was filmed in January 2007, which marked the start of its filming phase. The fifth season was shot in May-July 2011. As news of its revival dropped, the new installment seemingly started filming in January 2021. The series is shot in Los Angeles, California. Let’s get into details.

‘iCarly’ is primarily filmed at Nickelodeon on Sunset, located at 6230 Sunset Boulevard, Los Angeles. The production facility was built by showman Earl Carroll in 1938 and was initially named the Earl Carroll Theatre. It was operational from 1997 to 2017 and hosted the West Coast production of live-action original series produced for the Nickelodeon cable channel.

It stood as the new headquarters of the Eastern Outfitting Company and the Columbia Outfitting Company, furniture and clothing stores. This extravagant structure also hailed as one of the largest buildings ever to be built in Downtown Los Angeles after the Second World War. It is a magnificent structure made of steel-reinforced concrete and covered with a sparkling layer of turquoise terra cotta. The exteriors are also trimmed with deep blue and gold terra cotta.

Other scenes were filmed in The KTLA Studios that was once home to Warner Bros. Pictures and is situated at 5800 Sunset Boulevard. The historic studio was built in 1919 and is officially known today as the Sunset Bronson Studios, which hosts the production of motion pictures, radio, and television.
The revival of the series started filming in 2021. Miranda Cosgrove shared an on-set picture along with co-stars Jerry Trainor and Nathan Kress during production. 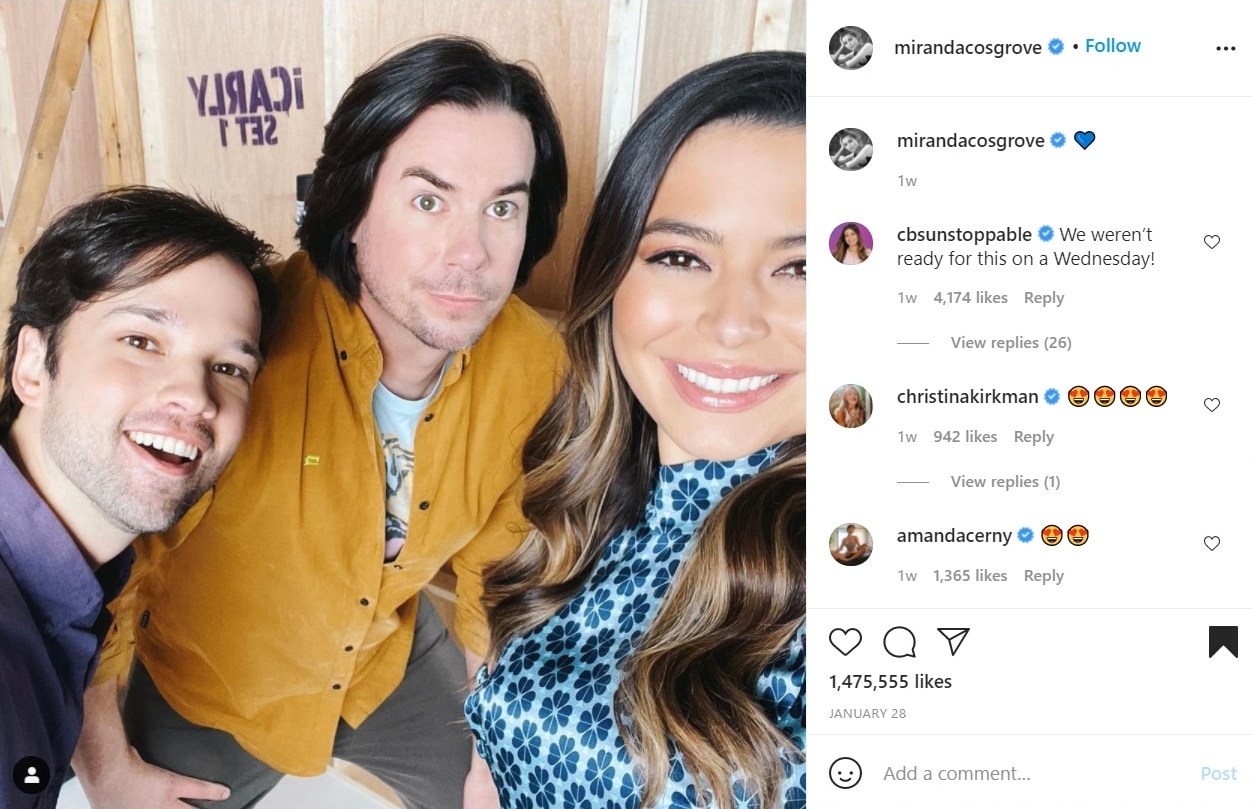