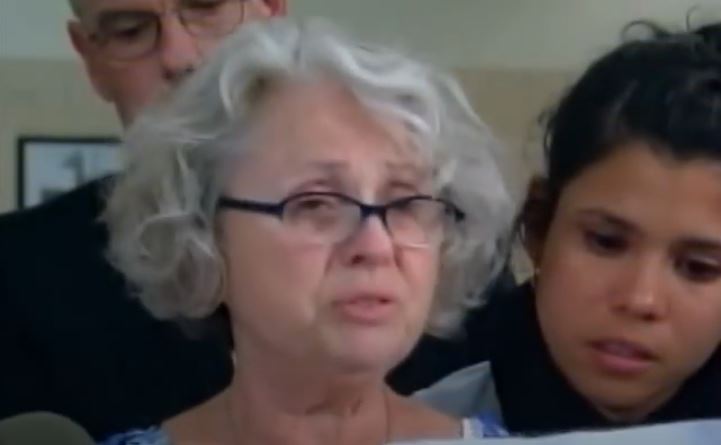 Investigation Discovery’s ‘A Time to Kill: The Sable Eyed Beauty’ chronicles the devastating murder of Imette St. Guillen. The young and promising life of the 24-year-old was cut short by Darryl Littlejohn, who was a bouncer at the club she was last seen in. Darryl was charged and later convicted of Imette’s murder, and her mother, Maureen St. Guillen, was a constant presence at the proceedings. Maureen and her family went on to fight for justice for Imette in other ways too. Are you wondering where Maureen might be now? Here’s everything we know!

Who is Imette St. Guillen’s Mom?

Imette was the daughter of Seimundo Guillen, a Venezuelan immigrant, and Maureen St. Hilaire of French-Canadian descent. The couple also had another daughter, Alejandra, who was the older one. Maureen’s husband died of AIDS when Imette was only nine years old in the early 90s. In the days before her death, Imette spent time with Maureen and Alejandra in Florida before she flew back to New York, where she studied. It was during the early hours of February 25, 2006, that Imette disappeared. The family got the dreaded call of her missing a few hours later and then of her body being found. 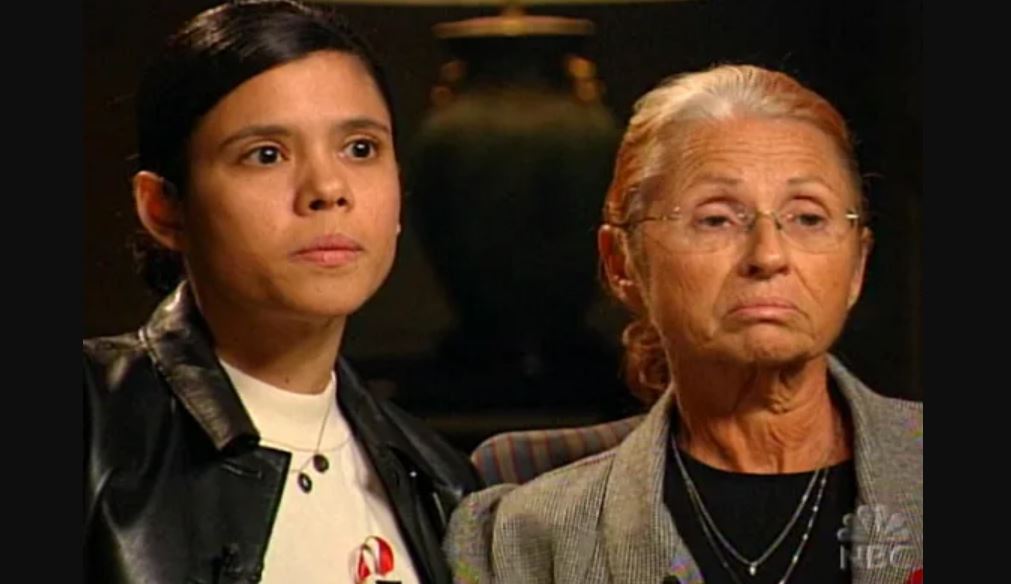 Imette’s body was found dumped in a desolate street after a 911 caller alerted the police to it. She had been sexually assaulted, bound, and her naked body was wrapped in a blanket. In the aftermath of the incident, the case received national attention, and with that came scrutiny. There were certain people who blamed Imette for what happened, and to that, Maureen said, “To those people who spoke, were they ever 25? What did they do at 25? I mean, you can’t live your life in a bubble.”

The investigation led the police to Darryl Littlejohn. He had prior convictions and was connected to Imette’s murder through DNA evidence and cellphone records. He was also convicted of another kidnapping that happened a year prior. In July 2009, Darryl was sentenced to life in prison for killing Imette. At his sentencing, Maureen read a letter that Imette had written on her 24th birthday. The mother talked about the last time she had ever seen her daughter alive and lamented the fact that she could never celebrate another birthday with Imette. Maureen said, “The last thing she did was turn around and wave and mouth, ‘I love you.’”

In the years after her husband Seimundo’s death, Maureen married Frank Holbrook, who was also Imette and Alejandra’s stepfather. Maureen had a stroke in the months after Imette’s murder but recovered eventually. This case, in part, resulted in requirements of stringent background checks for employees at nightclubs. In 2008, Imette’s family sued the federal government for failing to keep track of Darryl, a convict who was in violation of his parole at the time of the incident.

The family reached a financial settlement in 2011 under the condition that the probation-tracking program would be named after Imette. Maureen also talked about how much she missed Imette. She said, “I think about Imette every minute of every day. Sometimes you see a person who looks like her. Her hair, her body shape, that long dark straight hair.” From what we can tell, Maureen is trying to move on from the tragedy with the help of her family.