Where Is Jamie Hathaway Now? 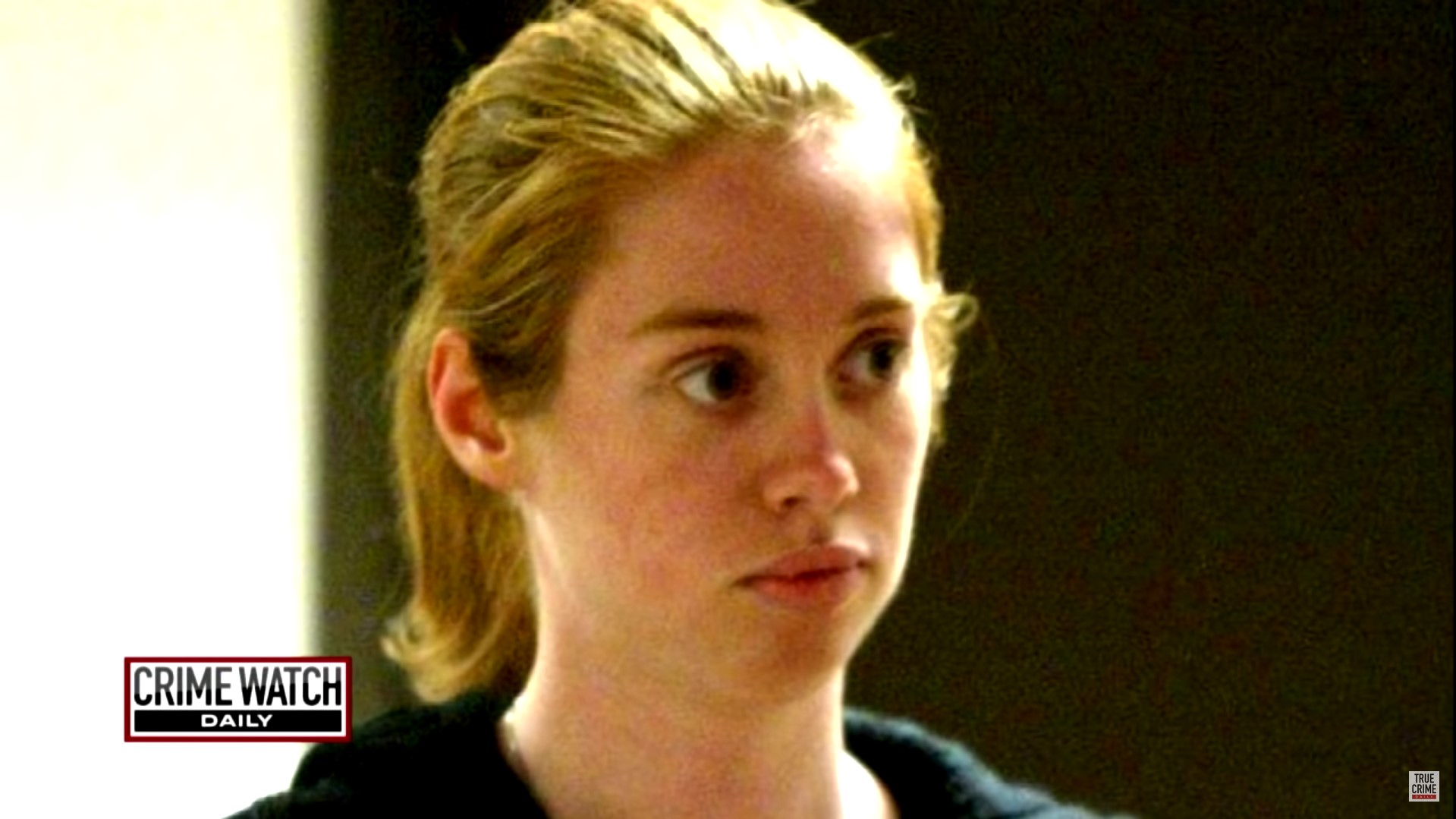 Investigation Discovery’s ‘Forbidden: Dying for Love: Good Deed Punished’ showcases the heinous murder of Lee-Ann Shannon at the hands of her husband, Timothy Shannon. Although the case was initially believed to be an accidental death, authorities soon discovered the illicit affair between Timothy and the couple’s live-in nanny, Jamie Hathaway. Once the underlying sinister plot was revealed, Timothy Shannon was prosecuted for his wife’s murder. However, if you are wondering what happened to Jamie Hathaway, we come bearing answers.

Who is Jamie Hathaway?

Jamie Hathaway was a full-time live-in nanny whom the Shannons employed to take care of their two children. Reports state that Lee-Ann was in two minds about bringing Jamie into their home, as she was warned by many about the “dangers” of inviting another woman to live in the same house. However, her husband managed to convince her otherwise, and she finally gave in. Even after Jamie moved into the house, Lee-Ann and Timothy seemed to have a perfectly happy married on the surface. No one could ever suspect what the mother of two was about to face. 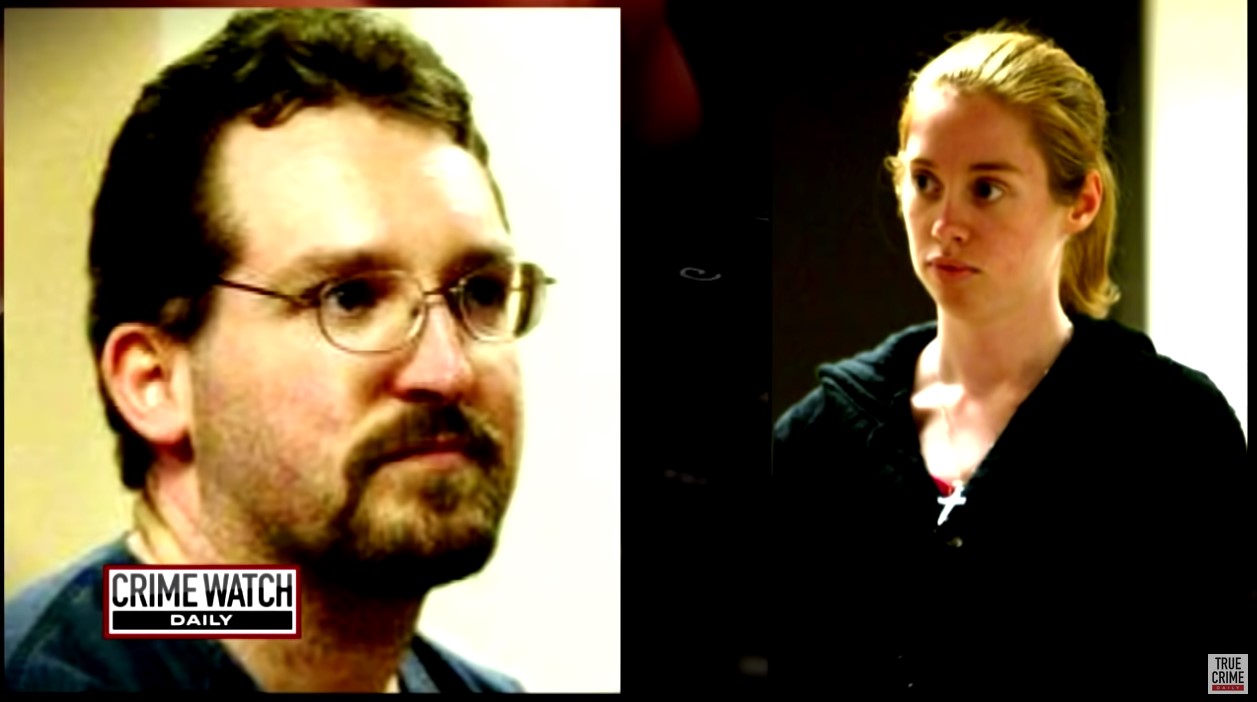 In reality, Timothy and Lee-Ann were having problems in their marriage. Timothy even wanted out of it and desired to divorce his wife. At such a time, Jamie chanced upon the husband, and the two began a whirlwind affair. They were quite open and graphic when it came to their affair as authorities later found numerous diary entries and salacious internet chat messages confirming their relationship. With the affair going on under Lee-Ann’s nose, she naturally came to know of it and was devastated.

Additionally, when her husband informed her that he wanted to divorce her, she went further down the spiral of depression. Ultimately, on December 29, 2012, Lee-Ann was found drowned in the bathtub in her Hart, Michigan, house. A medical examination revealed that she was intoxicated with alcohol, and her death was ruled an accident.

However, things soon revealed themselves to be not so simple, and authorities discovered the affair. They even noticed how Jamie Hathaway planned to move in with Timothy Shannon on the very day Lee-Ann was found dead. Further investigation and interrogation forced Jamie to confirm the affair, but the nanny denied being involved in the murder. Finally, after putting Timothy through tough interrogation, the police were able to get a confession out of him. He was promptly arrested for murder.

Where Is Jamie Hathaway Now?

The show suggests that authorities suspected Jamie of being involved in the murder. However, with them not being able to find anything linking her to the crime, Jamie became a witness and was called upon by the prosecution at Timothy’s trial. She testified against Timothy and helped send him to prison. After Timothy went to prison, Jamie distanced herself from him and the rest of Lee-Ann’s family. In 2017 she was reported to be staying in Kalamazoo, Michigan, which is a short two-hour drive away from Hart. However, with Jamie trying to escape her dark past, it seems like she prefers a private life at present. With a limited to no presence on social media and zero reports on her, her present whereabouts remain unclear.