Where Is Jesse Eging Now? 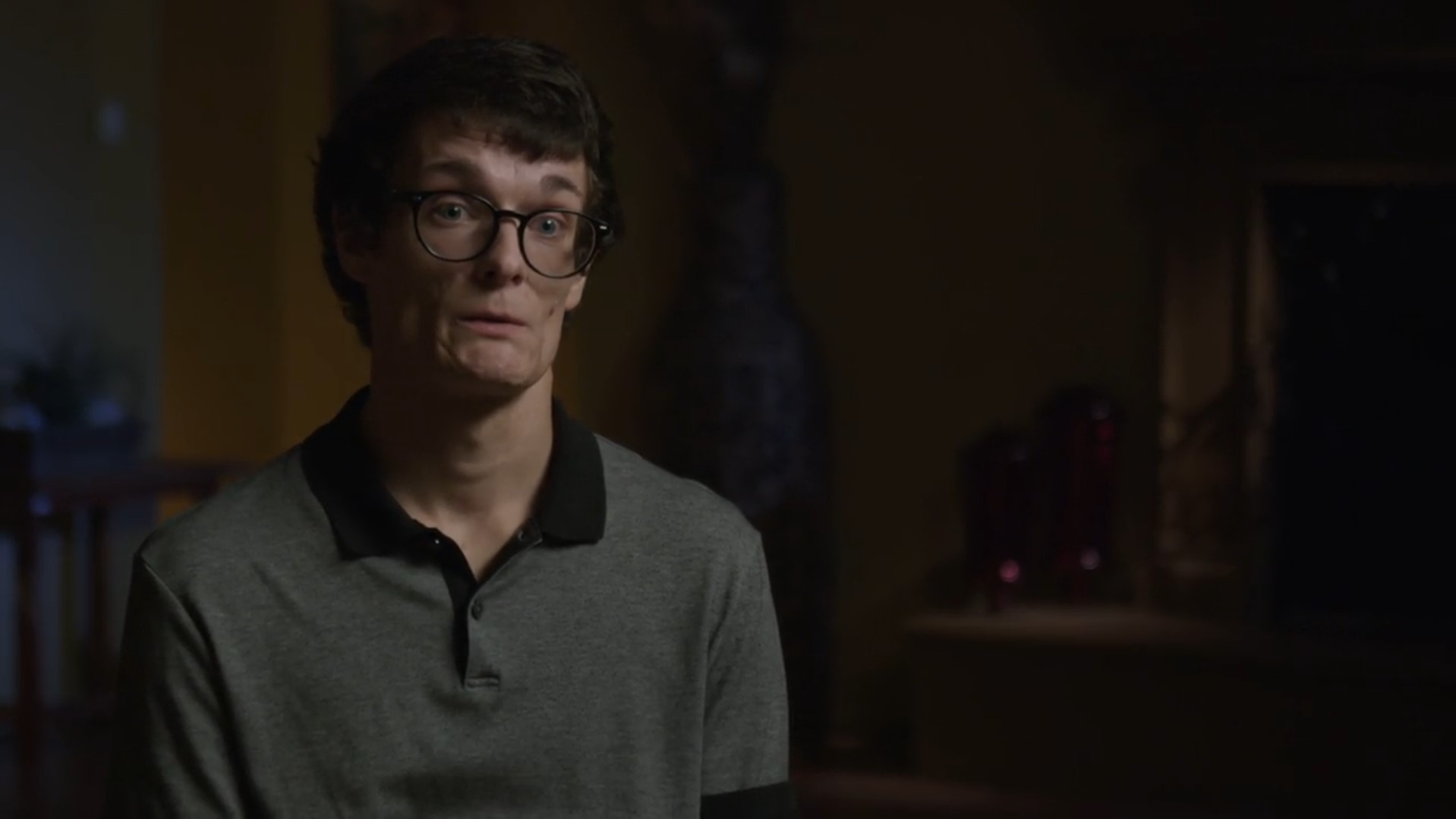 Little did Jesse Eging know that moving into a new house in Akron, Ohio, with his mother and her partner would end up becoming a nightmare. Jesse’s mother, Mary Rowles, became a silent spectator when her partner, Alice Jenkins, subjected Jesse and his half-siblings to heinous torture and abuse. Investigation Discovery’s ‘Evil Lives Here: Locked in the Closet’ chronicles the terrifying incident and portrays how the children managed to escape the hell they were forced to live in. Let’s dig into the details of this case and find out where Jesse is at present, shall we?

Jesse lived with his mother, Mary Rowles, and four other half-siblings before Mary met and got acquainted with Alice Jenkins at a gay bar. Alice and Mary quickly took to each other, and soon the couple, along with the children, moved into a house in Akron, Ohio. Although everything was fine initially, Alice began disliking Jesse and Tyler as they often asked for their mother’s attention. Thus, the two were tied to their beds whenever Alice was out working. However, they often managed to escape their captivity, which made Alice lock them in their rooms. 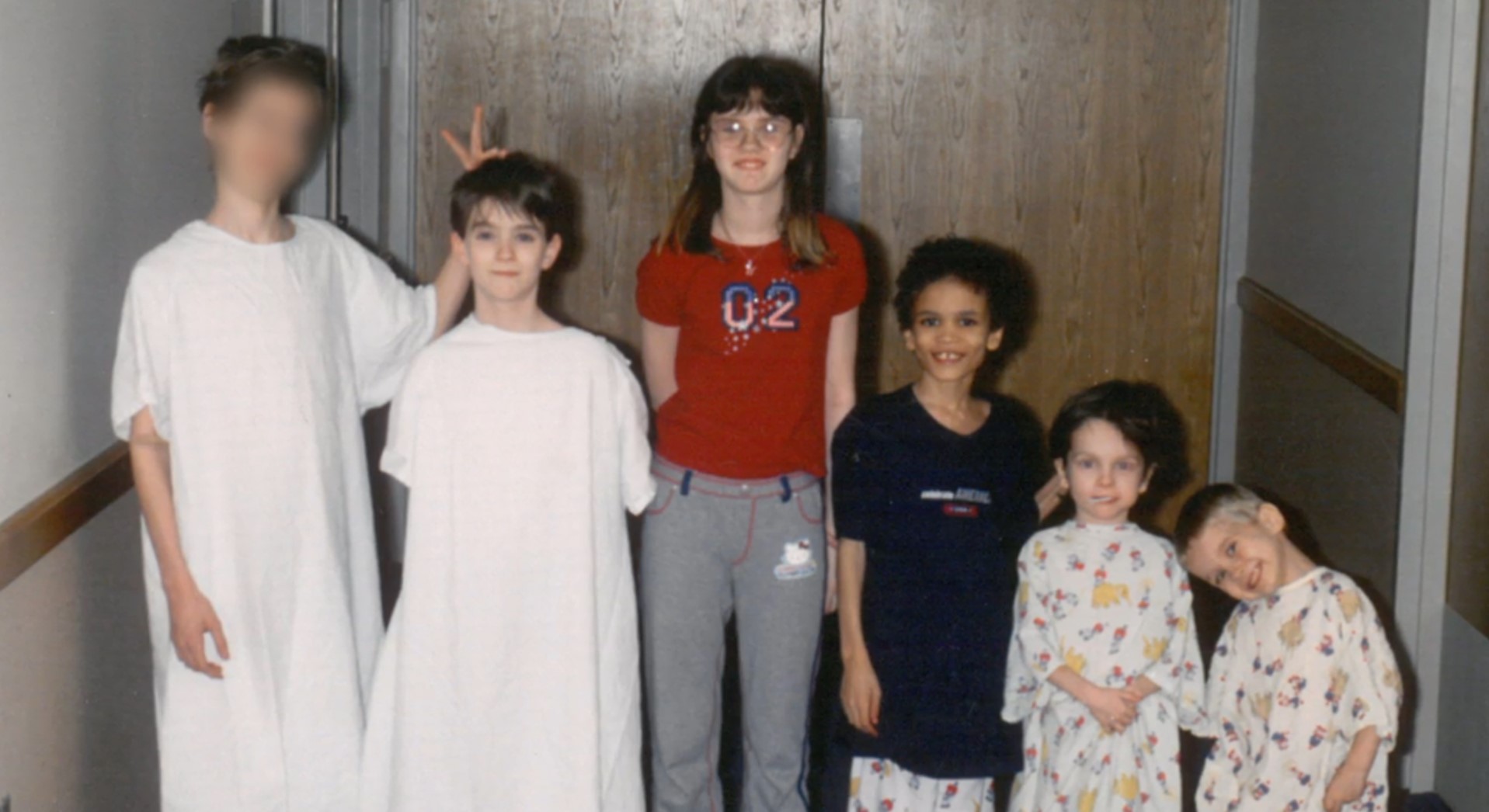 Soon, things took a darker turn as the boys were denied food to the point where they became weak and malnourished. Besides, they were also pulled out of school and kept confined in their rooms for the entire day. Alice was brutal with her inhuman punishments. Once she found Jesse and Tyler talking to their school friends, she began locking them in a dark closet. Left for hours in the closet, the boys could not even leave to relieve themselves and were forced to sleep in their own urine.

Around that time, child welfare officers visited their home after receiving complaints from the other children. However, Alice charmed the officials into believing that everything was okay, and the investigation never progressed. Unfortunately, the situation got even worse for the kids as Alice began subjecting Tyler to horrifying physical abuse, including whipping him with a leather belt.

Besides, Tyler and Jesse were forced to eat their feces only because they had dared to ask for some food after days of starvation. Ultimately, unable to take the torture any longer, the boys — Jesse and Tyler, along with another half-sibling, Darrell, escaped through the window in April 2003. They roamed the neighborhood in the middle of the night before coming across a police officer who believed their account and took both Mary and Alice into custody.

Where Is Jesse Eging Now?

Following his escape, Jesse, along with another half-sibling, Caleb, moved into a foster home in Tallmadge. They spent a year there before being adopted by the Egings, a family who resided in Chardon, Ohio, and were known for fostering and adopting children in need. For years, Jesse feared that Alice would come and take him back; he would sit by the window at school to ensure he was safe. Gradually, love and care eased him into a happy life. 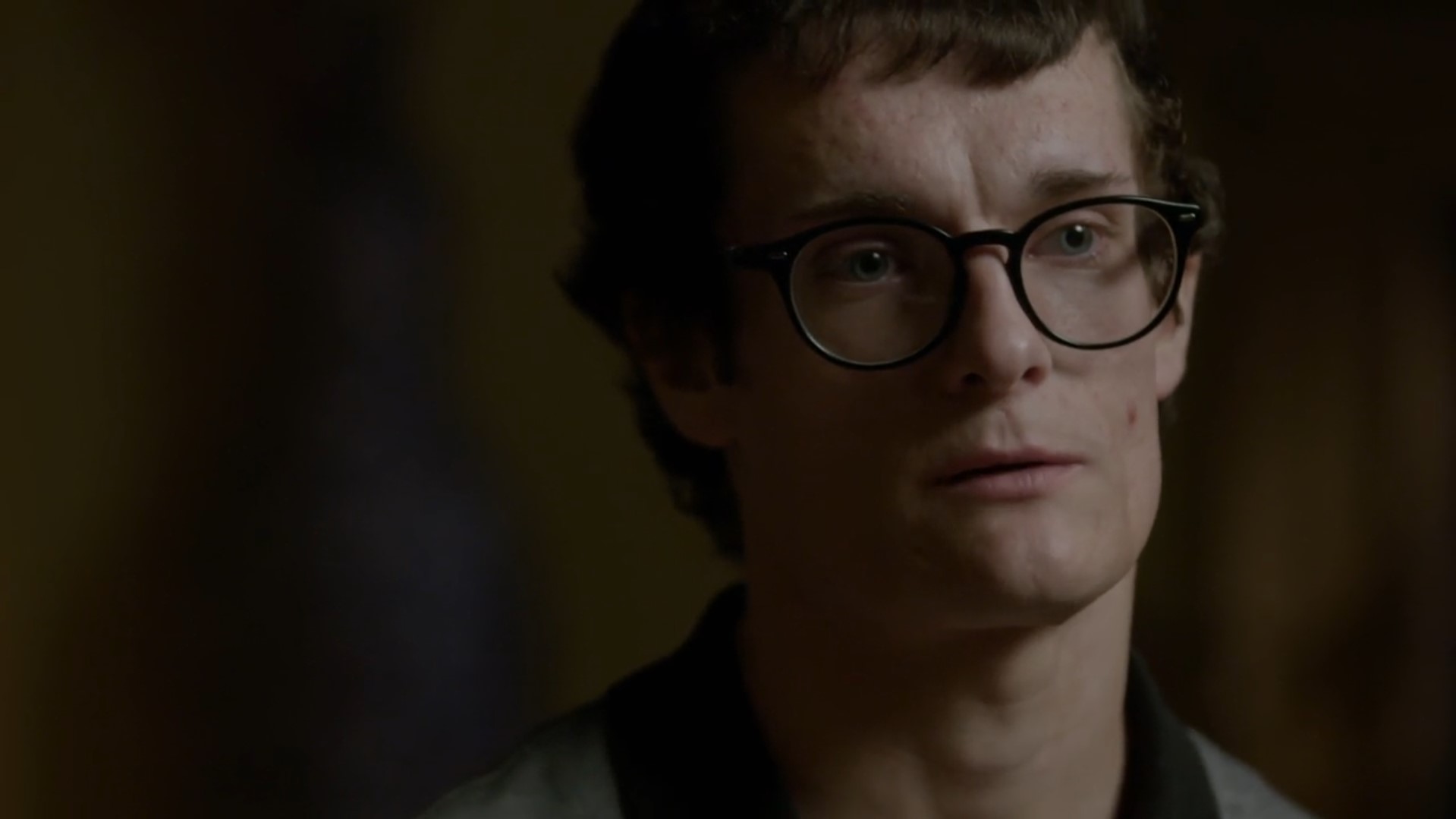 As reported by Arkon Beacon Journal, Jesse faced another horrifying incident in 2012 when three of his friends were gunned down by a classmate at Chardon High School. According to the show, Jesse was left unaware of his mother’s fate for years after Mary’s imprisonment. He even made contact with Alice to understand her reasoning behind the torture.

A report in 2019 mentioned that Jesse was studying physical therapy and taught the art of parkour to children. Jesse currently lives in Scottsdale, Arizona, and works as a full-time Parkour Coach. In his late 20s at present, Jesse Eging is in a happy relationship with his long-time partner. He has also maintained a special bond with his other half-siblings, and we hope happiness and peace never elude him in the years to come.

Read More: Where Are Alice Jenkins and Mary Rowles Now?