Where is Jessica Hahn Now? 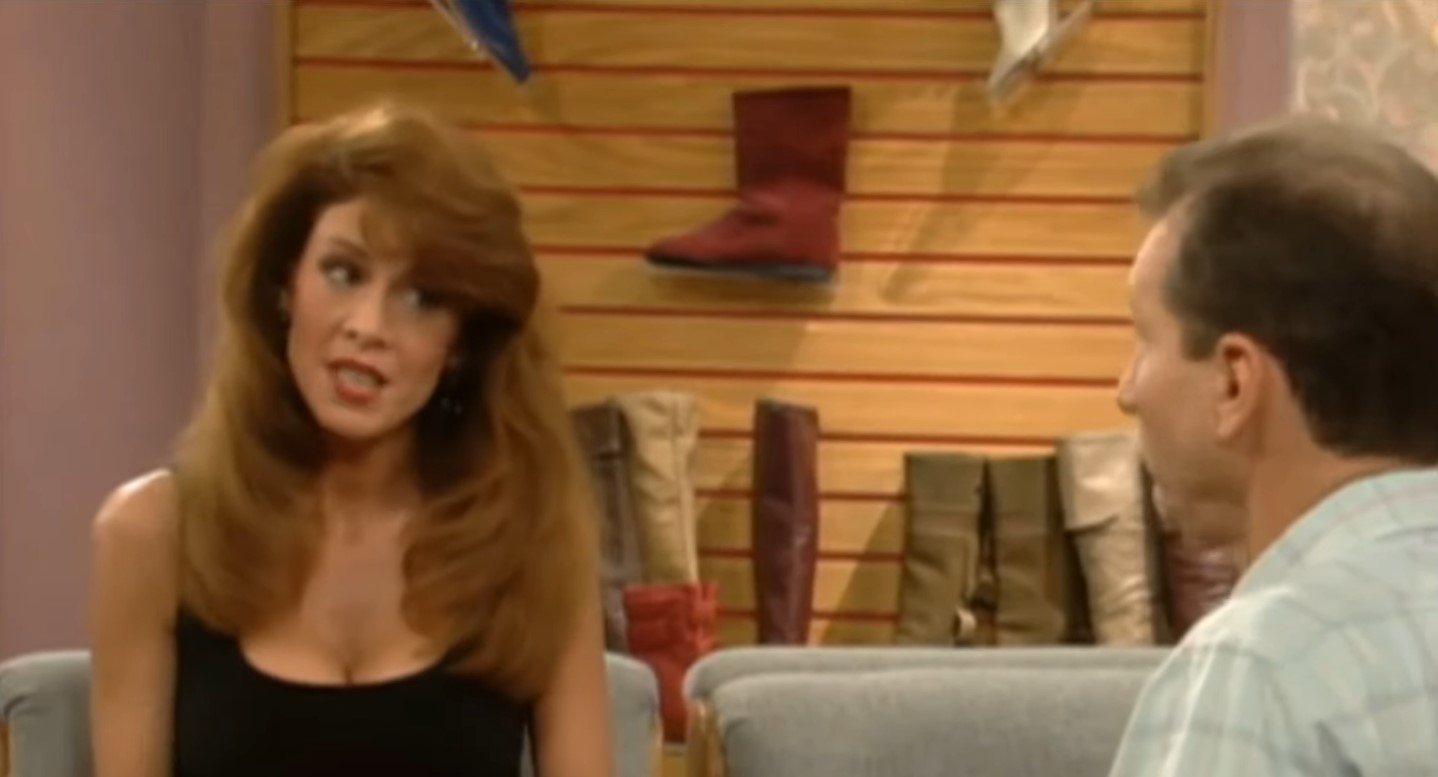 Jim and Tammy Bakker’s massive multi-million dollar kingdom crashed and burned due to financial fraud and sexual assault allegations. Jessica Hahn, a young church secretary, was the one who accused Jim Bakker of sexual assault. ’20/20: Unfaithfully Yours’ chronicles the journey of the Bakkers from the heights of their empire to ruin. However, what happened to Jessica Hahn, and where is she now? Well, we come bearing answers!

Who Is Jessica Hahn?

Jessica Hahn became embroiled with the Bakker family controversy in 1987 when a local newspaper, the Charlotte Observer, reported that Jim Bakker had paid Jessica Hahn a sum of $279,000. Upon further investigation, it was discovered that Jessica Hahn was a young church secretary who used to work under Jim and Tammy. That was when the whole ordeal came to light, and Jessica Hahn alleged that Jim Bakker had sexually assaulted her back in 1980 when she was just 21 years old. With Jim being an evangelist and a religious man, the press began asking him some tough questions. However, he was quick to address the allegation and claimed that he had sex with Jessica just once, which, according to him, was consensual.

Although Jim Bakker kept denying the assault, Jessica did not stop fighting and instead was responsible for bringing to light the many financial errors of the organization. Ultimately, the allegations and financial fraud investigations, which originated from Jessica Hahn’s original accusation, proved costly for the Bakkers. Jim had to step away from the Praise the Lord network and was then further accused of having same-sex relationships by Jerry Falwell, the person in charge of ‘PTL’ at that time. Subsequently, he was arrested and convicted of several charges, including conspiracy as well as multiple counts of wire and mail fraud. Jim’s then-wife, Tammy Bakker, also divorced him while he was still incarcerated.

Where Is Jessica Hahn Now?

With the Bakker case putting Jessica into the limelight, she decided to try her hand at modeling and posed for Playboy magazine thrice between 1987-88. She also appeared in several videos and struck up a relationship with comedian Sam Kinison, which did not last long. In 1991, Jessica began dating Ron Leavitt, the co-creator of ‘Married… with Children,’ and also took on a role in the same show as Ricki. Quite taken to acting, Jessica began landing other roles in movies and TV shows until 1996. 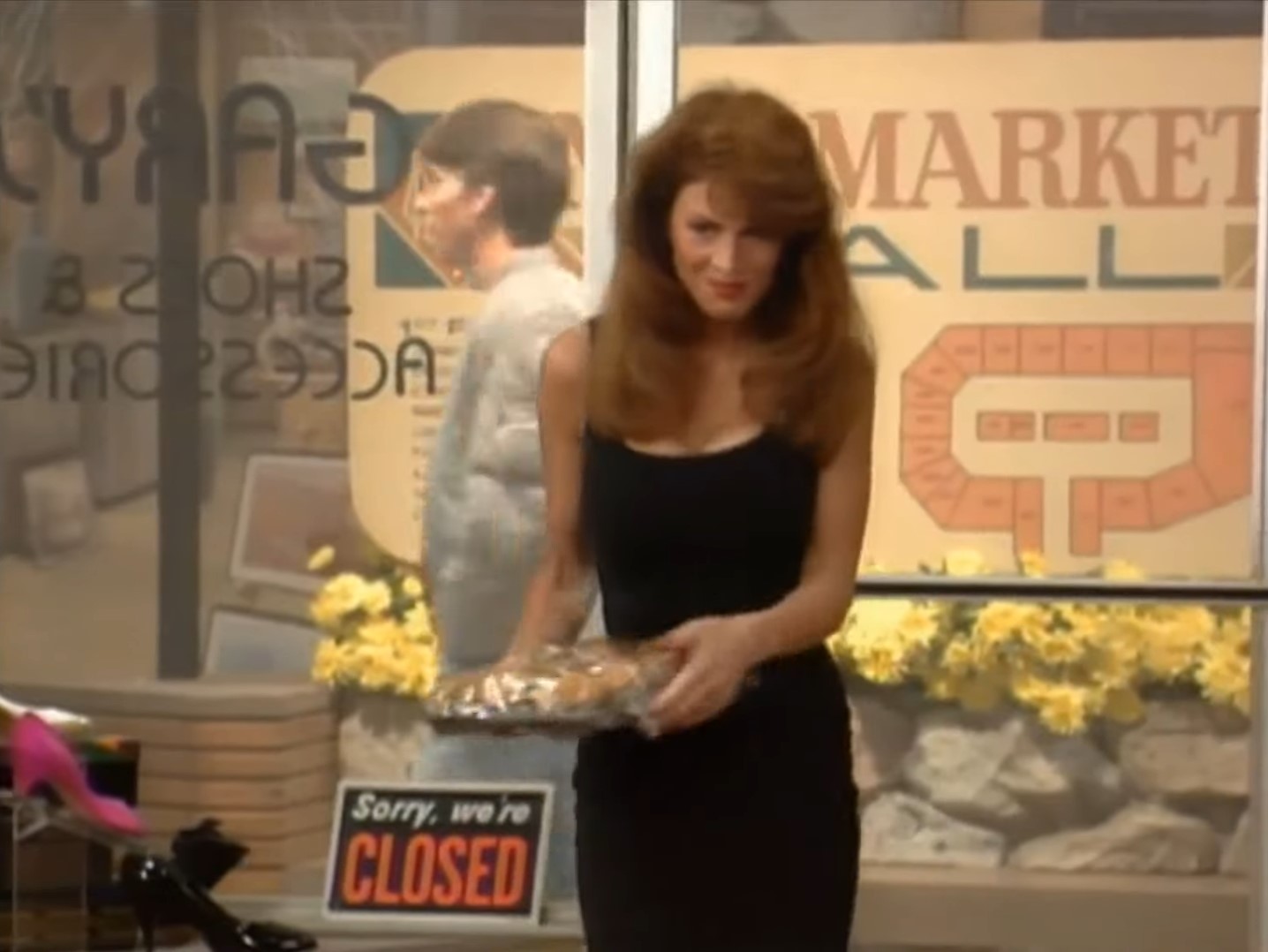 Apart from her career as an actress, Jessica also started appearing on ‘The Howard Stern Show’ in the late 1980s and kept it up well into the 2000s. In 2008, her then-partner, Ron Leavitt, passed away, leaving the actress and model single. Preferring privacy in her personal life, Jessica decided to maintain a low profile and lessened her presence in the public sphere. Reports mention that in 2017, Jessica revealed she was married to Frank Lloyd and was leading a happy life on a ranch in California.