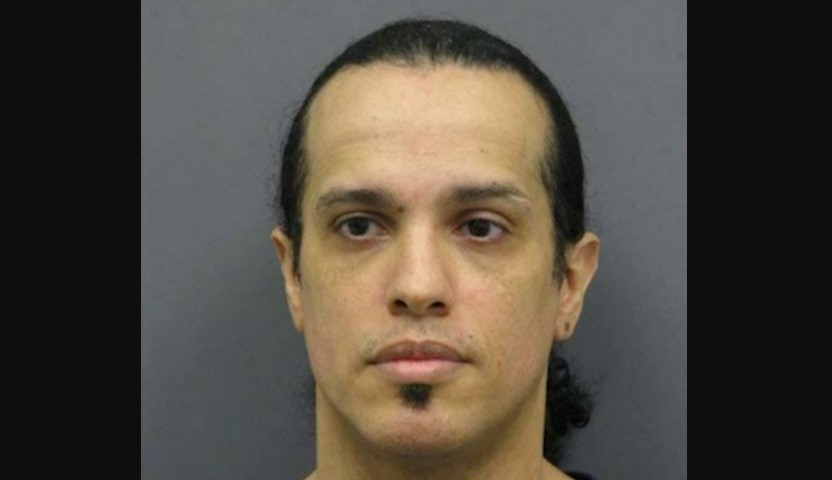 In October 2012, Prince McLeod Rams, a toddler, died under suspicious circumstances during a visit with his father, Joaquin Shadow Rams Sr. The investigators soon focused on Joaquin as a suspect, believing that Prince was murdered. Investigation Discovery’s ‘Citizen PI: A Failure in the System’ chronicles how the authorities brought Joaquin to justice. They also suspected him in two other deaths of people close to him, making Joaquin a possible serial killer. So, let’s find out more about what happened and where he is today then, shall we?

Who is Joaquin Shadow Rams Sr?

On October 20, 2012, paramedics arrived at a home in Manassas City, Virginia, to find 15-month-old Prince wet and naked on the floor. He was unresponsive but rushed to the hospital, where he died later. At the time, Joaquin told the police that Prince had made some raspy noises, so he was worried that his son was having a seizure. Joaquin claimed that he took Prince to the bathroom to use a cold bath to prevent a fever-induced seizure. While Prince did have a history of seizures, he didn’t have one at the time of his death. 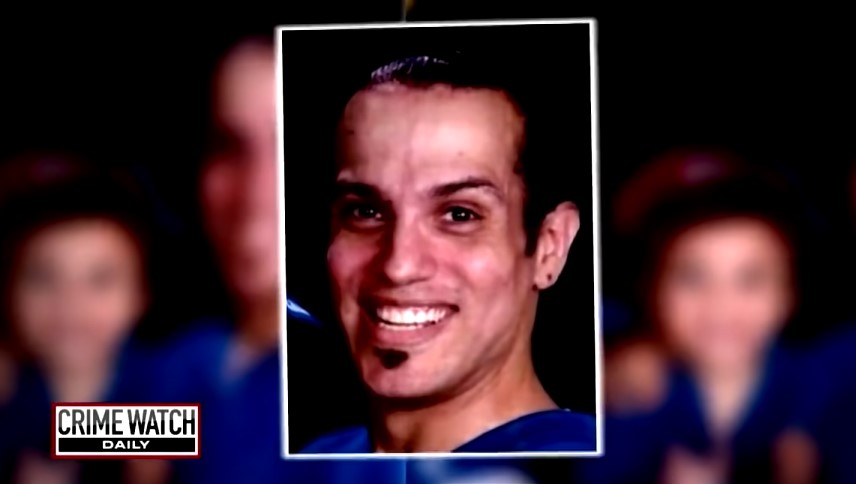 Initially, the medical examiner ruled that Prince had drowned but later changed that ruling. Instead, the cause of death was considered undetermined. As other details of Joaquin’s life came to the fore, the authorities began to look at him as a suspect in Prince’s death. Joaquin had Prince with Hera McLeod, who broke up with him shortly after Prince was born. The father was first allowed supervised, then unsupervised, visits with Prince but Hera was against it.

The authorities also learned that Joaquin had taken out hefty life insurance policies in Prince’s name and had falsely claimed that the mother was dead. Later, they recognized a pattern in Joaquin’s life. In 2003, his then-girlfriend, Shawn Mason, was found shot to death in her apartment. Joaquin claimed to have broken into her home after not hearing from her. Then, he found Shawn dead with a gunshot wound. The murder remained unsolved, but Joaquin was always considered a suspect. In the days after Shawn’s death, he tried and failed to collect her life insurance money.

Then, in 2008, Joaquin’s mother, Alma Collins, was found asphyxiated with a plastic bag. While her death was ruled a suicide, investigators suspected her son had something to do with it. In this case, Joaquin was the one who found her and later inherited money after the death. Other family members stated that Alma didn’t seem depressed and planned to move to Florida before she suddenly died.

At Joaquin’s trial in 2017, the prosecution claimed that he was struggling financially and drowned Prince to collect insurance money. However, the defense claimed that Joaquin was only trying to stop a seizure. A medical expert for the defense testified that the fluid in Prince’s lungs and intestines could have been because of the revival effort and was not evidence of drowning. 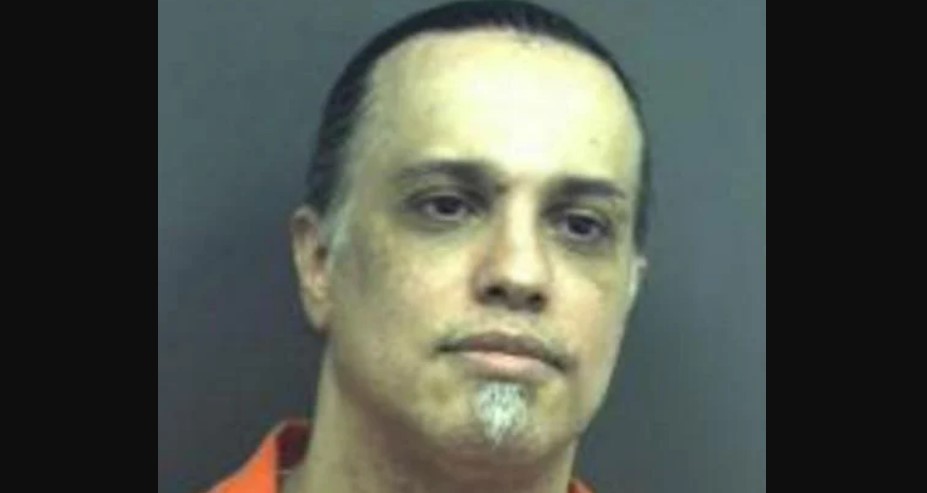 The prosecution agreed to take the death penalty off the table in exchange for Joaquin waiving his right to a jury trial. In the end, he was convicted of murdering Prince, and in August 2017, he was sentenced to life in prison without the possibility of parole. While Joaquin was indicted on Shawn’s murder in November 2013, the case was dismissed later. Prison records indicate that he remains incarcerated at the Red Onion State Prison in Pound, Virginia.