Where is John Barnett Now? 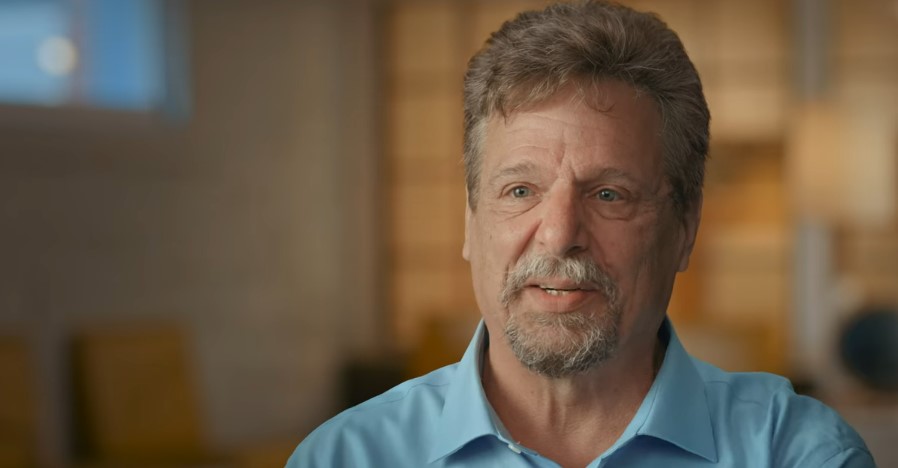 Beginning towards the end of 2018, the Boeing Company was mired in controversy as a result of two horrific aircraft crashes that resulted in almost 350 people dying. Netflix’s’ Downfall: The Case Against Boeing’ delves into the story behind these accidents and how the victims’ families were affected. Also featured are some of Boeing’s former employees that allege the company’s production was not up to the mark. One of them was John Barnett, who worked for Boeing for over 30 years. So, let’s find out more about him then, shall we?

Who is John Barnett?

John Barnett was employed by Boeing for more than three decades, seven of which he spent in their North Charleston, South Carolina, plant. In 2010, he was transferred there from Everett, Washington, to work as a quality manager. However, during his time there, John alleged there were multiple problems with production. At one point, he claimed to have noticed metal slivers on wirings that controlled flight commands. While John told his bosses about it, he stated they ignored him, simply moving him to another part of the production plant.

John later said, “As a quality manager at Boeing, you’re the last line of defense before a defect makes it out to the flying public, and I haven’t seen a plane out of Charleston yet that I’d put my name on saying it’s safe and airworthy.” Furthermore, in 2016, John stated that while decommissioning oxygen systems that had minor superficial damage, he noticed at least 25% of them didn’t work as they were supposed to. Despite bringing it to the Federal Aviation Association’s attention, no further action was taken.

According to many workers from Boeing, the upper management at times underemphasized or ignored problems as well. In another disturbing development, John claimed, “If we have defective parts, and we don’t have any more new parts in stock, then the mechanic took a defective part and put it on an airplane because they want to get their job done for that day, not thinking about the long-term ramifications of it.” He alleged that the workers were often under pressure, and the company became more about speed and cost-cutting rather than safety.

Where is John Barnett Now?

The Louisiana native eventually retired from Boeing in 2017. As of 2019, John filed a lawsuit against Boeing, accusing the company of “denigrating his character and hampering his career because of the issues he pointed out, ultimately leading to his retirement.” In another interview, he also talked about harassment at the workplace due to all of this and how he dealt with anxiety attacks. Since then, John has kept a relatively low profile, with his last known location being South Carolina, where he worked for Boeing.