Where is John Phillips Now? 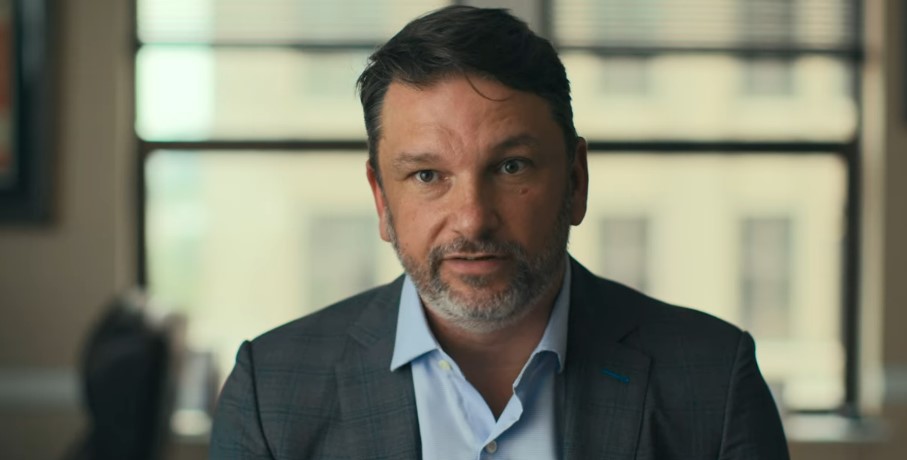 Netflix’s ‘Tiger King 2’ is a five-part installment with the creators visiting some of the people featured in the first season of the runaway hit. As the docuseries progresses, we learn more about Joe Exotic’s early life and the disappearance of Carole Baskin’s second husband, Don Lewis. The show also introduces the viewers to attorney John M. Phillips, a reputed civil rights advocate that first represented Don’s family before being hired by Joe. So, let’s find out more about him then, shall we?

Who is John Phillips?

John Michael Phillips was born and raised in Mobile, Alabama. He got his bachelor’s degree in Political Science and Criminal Justice from the University of Alabama before earning his law degree from the same institution in 2000. John specializes in cases involving personal injury, wrongful death, and civil rights. Over the years, he has been involved in multiple high-profile cases in the country. 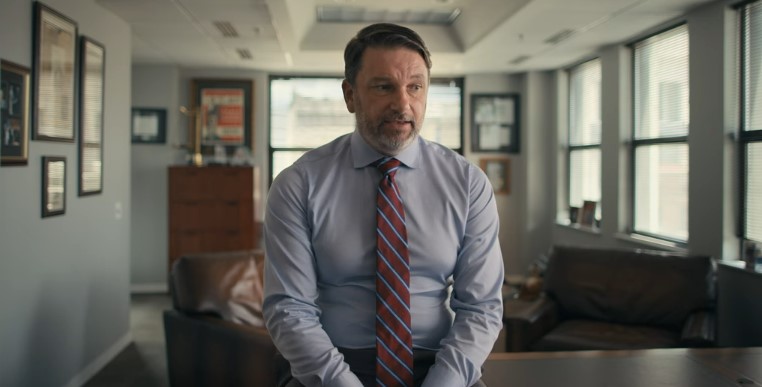 Don Lewis mysteriously disappeared in 1997 while he was still married to Carole Baskin. Over the years, there have been many theories regarding what happened to him, but not a lot of concrete evidence to go on. In August 2020, Don’s family filed a lawsuit against Carole and a former worker of Don’s named Kenny Farr. John, who was representing the family at the time, filed “a pure bill of discovery” that asked the defendants named in the suit to turn over information regarding Don so that it could be used later.

Regarding the suit, John said, “Generally, you announce a $150 million lawsuit and how we’re going to get justice. And we are going to do all of that in time. But our office wants to invite reason, to invite civil conversation where it can be had.” He hoped that Carole would come forward with information voluntarily. In September 2020, the family also placed an ad during Carole’s performance on ‘Dancing With The Stars,’ asking for information regarding Don’s case and mentioning Carole.

John claimed that multiple helpful tips came in as a result, adding, “Some of them are (just) ‘I watched ‘Tiger King,’ and I think Carole Baskin did it’ – kind of wasteful. But then there are some pretty specific tips, and locations mentioned that we’re gonna check out.” However, the family decided to retain the services of another law firm later on.

Then, in early 2021, Joe Exotic chose John’s law firm to represent him in his quest for a new trial in relation to the murder-for-hire plot against Carole he was convicted for. John stated, “Justice is supposed to be blind, fair, and level. However, we have evidence that Joe’s trial was none of those things. Our goal is to set the record straight and get a new criminal trial for Mr. Maldonado-Passage (Joe Exotic). We are working through these issues now. This is a serious matter, and we believe it has been treated with less seriousness and sanctity than justice deserves.”

Where is John Phillips Now?

Soon after John’s firm was hired by Joe, his sentence was vacated. John later stated that he would be revealing new evidence and other examples of government misconduct. Apart from Joe’s case, John has also represented Omarosa Manigault Newman, a former White House aide during Donald Trump’s term as the President. Recently, he won the case. He is also a part of Jacksonville’s Human Rights Commission. John lives in Jacksonville, Florida, with his wife, Angela, and three sons. Apart from work, John also enjoys traveling and watching the Jacksonville Jaguars’ football games.