Where Is Johnny Oquendo Now? 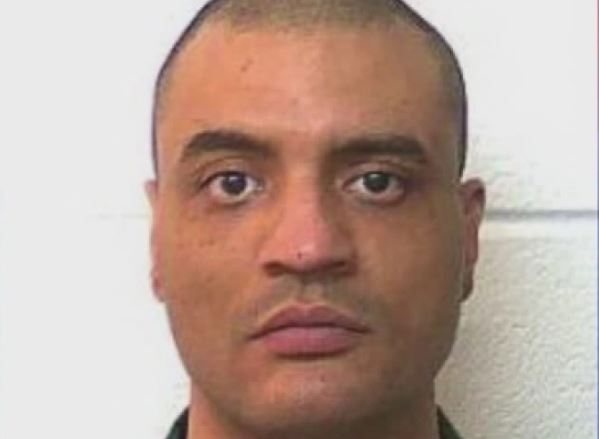 ‘Ice Cold Murder’ is one of the many true-crime series broadcasted by Investigation Discovery. The series deals with baffling cases of gruesome murders that have left a mark in American crime history. Each episode takes the audience on a journey through some of the most infamous cases and their respective trials by incorporating accounts from those impacted by the crime.

An episode of the series showcases the murder of Noel Alkaramla in Troy, New York. She was strangled to death and her lifeless body was stuffed in a suitcase and thrown into the Hudson River. The primary convict in the case, Noel’s stepfather, Johnny Oquendo was charged with her murder and later sentenced accordingly. The proceedings in the case took some interesting turns and hence have left us asking certain questions. We have tried to answer them after undertaking a small investigation into the case.

Who Is Johnny Oquendo? 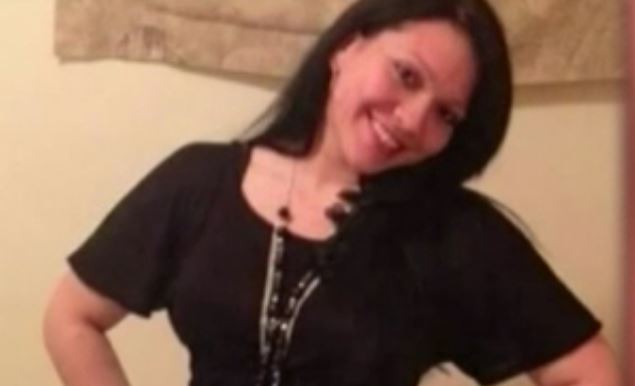 On November 22, 2015, Noel Alkaramla was dropped off on Third Street, near her stepfather’s apartment by her co-worker after her shift at Verdile’s Restaurant in Lansingburgh, Troy, New York. After that night she disappeared. The remains of her lifeless body were found in a suitcase that surfaced on the Hudson River at Albany after five weeks. In November 2017, Johnny Oquendo, Noel’s stepfather was put on trial for her murder. On the night of her murder, after Noel was dropped off she had gone to visit her stepfather in his apartment building. Witnesses recalled hearing loud noises from Oquendo’s third-floor apartment which could have easily been the consequence of a heated argument between Oquendo and Noel. The neighbors further reported hearing a scream amidst the argument following which one of them had also observed Oquendo struggling with a large suitcase.

According to statements from the investigation team, Noel’s phone records showed her last call had been to Oquendo at 9:15 p.m. on November 22, 2015. Shortly after this, her phone had been switched off. When Oquendo was brought in for questioning he was already being held in custody on a parole violation that had no association with the case. Oquendo had been previously convicted as a sexual offender. In an interrogation video, Oquendo is seen telling the police that he had information that might be of some help to the police. Soon after this, he asked for an attorney. Oquendo told the police to look for a suitcase during his interrogation. On December 4, 2016, he was charged with the killing of his step-daughter Noel Alkaramla.

Where Is Johnny Oquendo Now?

Johnny Oquendo was convicted on November 17, 2017, of second-degree murder, criminal obstruction, and illegal concealment of a corpse. The jury members, in charge of the case, took less than a total of three hours to conclude that Oquendo was indeed guilty of beating, strangling, and suffocating his stepdaughter Noel Alkaramla to death in his apartment on November 22, 2015, momentarily after her co-worker had dropped her off in the vicinity of her stepfather’s apartment.

Oquendo had been granted permission by Judge Andrew Ceresia to represent himself in the court. The judge denied his request to delay the sentencing, in addition to his four objections. Oquendo had previously served a term in prison for robbery charges and hence was labeled a second felony offender by Ceresia. Alkaramla’s mother, Debra Napoli, read out a victim impact statement before he was sentenced in which she described the crime as brutal. Oquendo insisted on his innocence throughout his trial, but the evidence against him did not strengthen his claims. On March 12, 2018, Oquendo was sentenced to 27 years in prison. He is currently serving his sentence.

Read More: Noel Alkaramla’s Murder: How Did She Die?