Where is Jose Rodriguez-Cruz Now?

In February 2017, the authorities decided to take another look at Pamela Butler’s disappearance in 2009. At the time, her boyfriend, Jose Rodriguez-Cruz, was the prime suspect, but they needed more evidence to arrest him. Thanks to new witnesses and other circumstantial evidence, Jose was finally brought to justice, being found guilty of not one but two murders. NBC News’ ‘Dateline: A Haunting Stretch of Road’ provides an insight into how the police closed in on Jose and the circumstances surrounding the murders. So, let’s find out what happened to him then, shall we?

Who is Jose Rodriguez-Cruz?

Jose Rodriguez-Cruz was formerly in the military police. In 2009, he lived in Alexandria, Virginia, and had been dating 47-year-old Pamela Butler. They met online and had been together for five months when she disappeared in February 2009. Jose, an office manager at the time, claimed to have nothing to do with her vanishing. While the police believed Jose was their prime suspect, a distinct lack of physical evidence led to the case going unsolved for many years.

However, when a detective re-examined the case in 2017, things seemingly pointed to Jose again. Apart from surveillance cameras footage that showed him going in and out of Pamela’s house carrying bags and items that seemed like cleaning supplies, a cadaver dog detected the scent of decaying human remains in his car. The authorities also knew that Jose’s then-wife, Marta Rodriguez, disappeared under mysterious circumstances in May 1989. Just a few months before that, Marta had reportedly been assaulted and kidnapped by Jose.

A witness recalled seeing Jose hold a gun to another woman’s head in the past. Furthermore, the person mentioned seeing a letter written by Jose that, in effect, said, “I Jose Angel Rodriguez Cruz am responsible for Marta’s disappearance.” He was also heard saying, “If I can’t have her, no one will,” according to court documents in Marta’s case. So, the authorities strongly believed that Jose killed Marta to keep her from testifying against him in 1989.

Later, another woman stated that Jose had raped her in 2004. At the time, she ran a stand with him during the weekends at a local market. She claimed that in January 2004, they were at Jose’s home when he threatened her with a gun, put a pillow on her face, and said, “I could kill you tomorrow, and no one would ever find your body. I can make your body disappear.” According to the woman, Jose sexually assaulted her while her three-year-old daughter was at home, at one point threatening to rape the little girl as well.

The woman then said she tried to escape with her daughter when Jose was asleep but stabbed him when he woke up. The case didn’t go to trial, and Jose didn’t cooperate with the authorities. With his history of violence towards women, the authorities were sure of his involvement in both women’s disappearances. As the pressure increased, Jose caved, first admitting to having killed Pamela Butler after an argument at her home. Then, a few years later, he confessed to killing Marta.

Where is Jose Rodriguez-Cruz Now?

In October 2017, then 52-years-old, Jose Rodriguez-Cruz pled guilty to second-degree murder in Pamela’s case. He was sentenced to 12 years in prison and had to lead the authorities to the body in exchange. While he pointed to an area in Stafford County, Virginia, by an interstate, the place had been dug up for construction, and the remains were never recovered. However, Marta’s body had been found in the same locality in 1991, only being identified in 2018 through DNA. 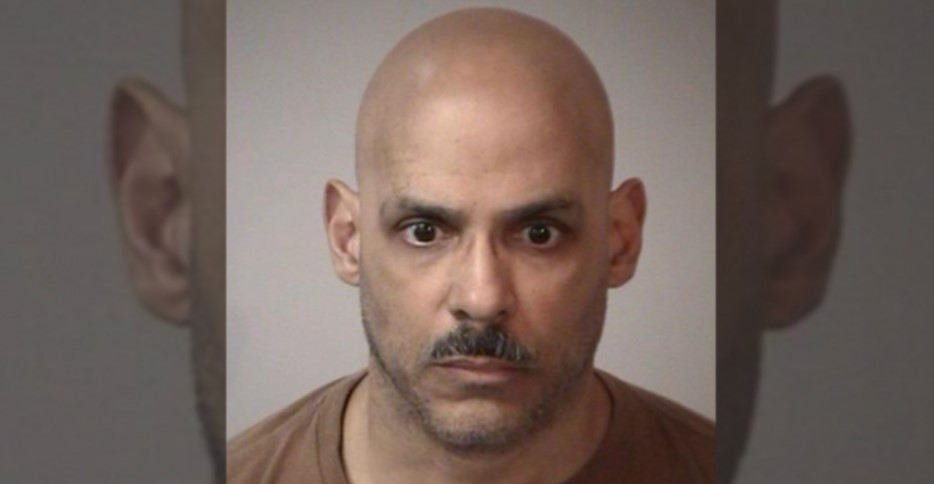 In November 2020, Jose pleaded guilty to second-degree murder again, this time for Marta’s slaying. A few months later, he received 40 years behind bars. But before Jose served that, he had to complete the 12 years he was serving for Pamela’s murder. Federal prison records indicate that Jose remains incarcerated at Federal Correctional Institution, Gilmer in Glenville, West Virginia. He will be eligible for release from federal prison in 2027, at which point he will have to return to Virginia to serve the 40 years.