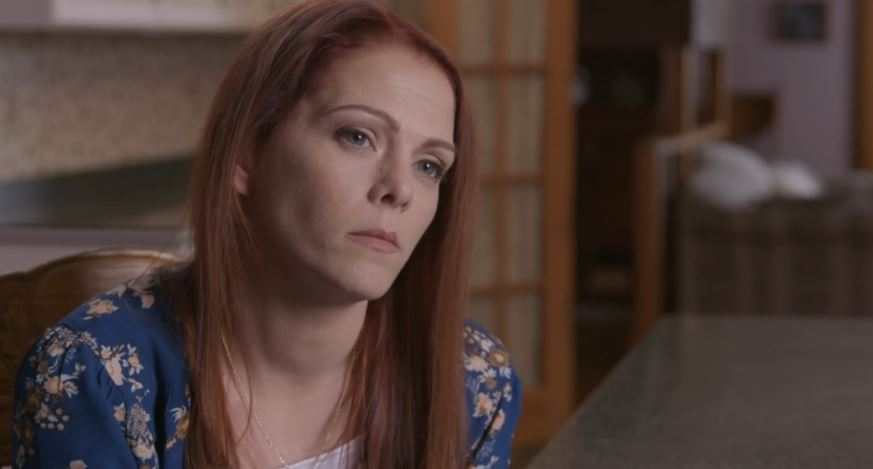 Investigation Discovery’s ‘Shattered: Requiem for Murder’ looks at serial killer Joseph “Joey” Miller’s case and his victims. A killer active in the late 1980s and the early 1990s, Joseph sexually assaulted and murdered at least five women in Harrisburg, Pennsylvania. But Joseph also led a double life before he was finally brought to justice for his crimes. He was married and even had two daughters and a son. On the show, Joseph’s oldest daughter, Jessica, talked about her experience growing up. So, let’s find out more about her then, shall we?

Who is Joseph “Joey” Miller’s Daughter?

Growing up, Joseph had a difficult life. According to a family member, he was “treated as an outsider.” He lived in Steelton and got into trouble with the law at a very young age. When he was 12 years old, he went after a group of people who attacked him earlier with a shotgun. When he was at a juvenile facility at around 14 years old, he was raped. Furthermore, Joseph dealt with substance abuse and had a low IQ as well. 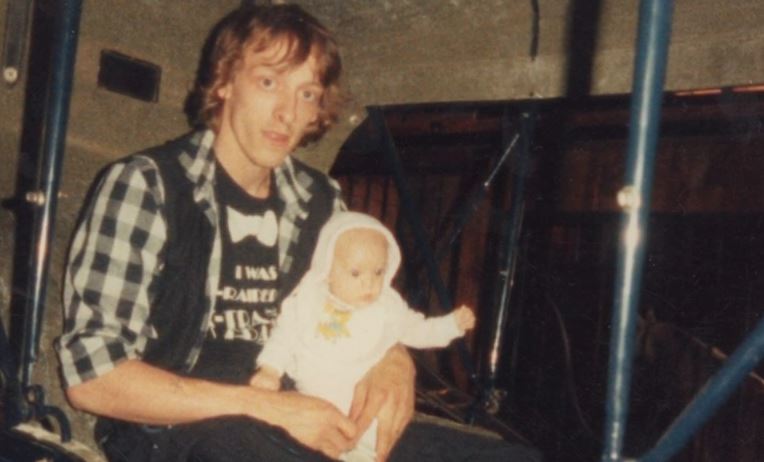 But despite that, Joseph was able to find multiple odd jobs, and he eventually got married. He had three kids. Joseph Miller Jr. was his oldest child, Jessica Miller was the middle child, and he had another daughter. Jessica stated that they were very young when their father was arrested in 1992. She said, “I was 5. My brother was 7 or 8. My sister wasn’t even born yet.” After being caught attacking a woman, Joseph was arrested, and he eventually confessed to killing four women and led the police to some of their remains.

Joseph was initially sentenced to death before it was commuted to a life sentence because he was found to be mentally incompetent. A psychologist testified that Joseph had borderline mental retardation, difficulty learning, and was raised in a troublesome home filled with violence and abuse. His wife divorced him after he was found guilty of the murders. On the show, Jessica talked about how her time in school was filled with other kids constantly talking about her father, making it a hostile environment for her, and how she even attempted to kill herself.

Joseph’s children were brought back into the spotlight when he was charged with the murder of Kelly Ward, whose remains were found in 1997 close to where Joseph left his other victims. But she was only identified in 2014. He eventually confessed to her murder and another one that he committed in 1990. Jessica stated, “We don’t know how he was when he was out. We can only speak to how he is now.” 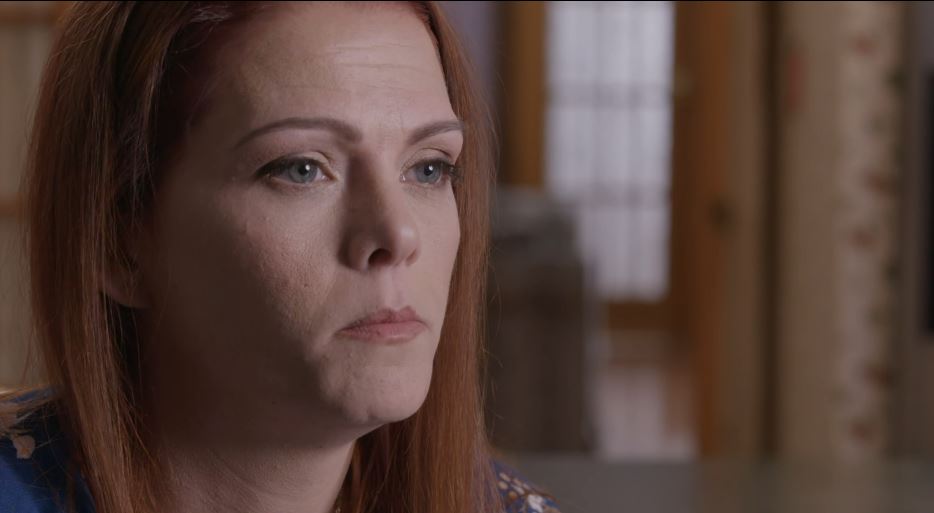 Jessica also talked of the public’s perception of her and her siblings and stated that they did not condone their father’s actions. Joseph’s lawyer further stated, “With respect to any past deeds, the family’s hearts go out to the victims’ families. That is something Jessica shared with me. She feels very bad about what happened.” If recent reports are to be believed, Jessica still lives in Dauphin County, Pennsylvania. But beyond that, not much is known about her. Jessica has maintained a low profile, given the nature of her father’s case.