Where is Joseph P. Shelton Now? 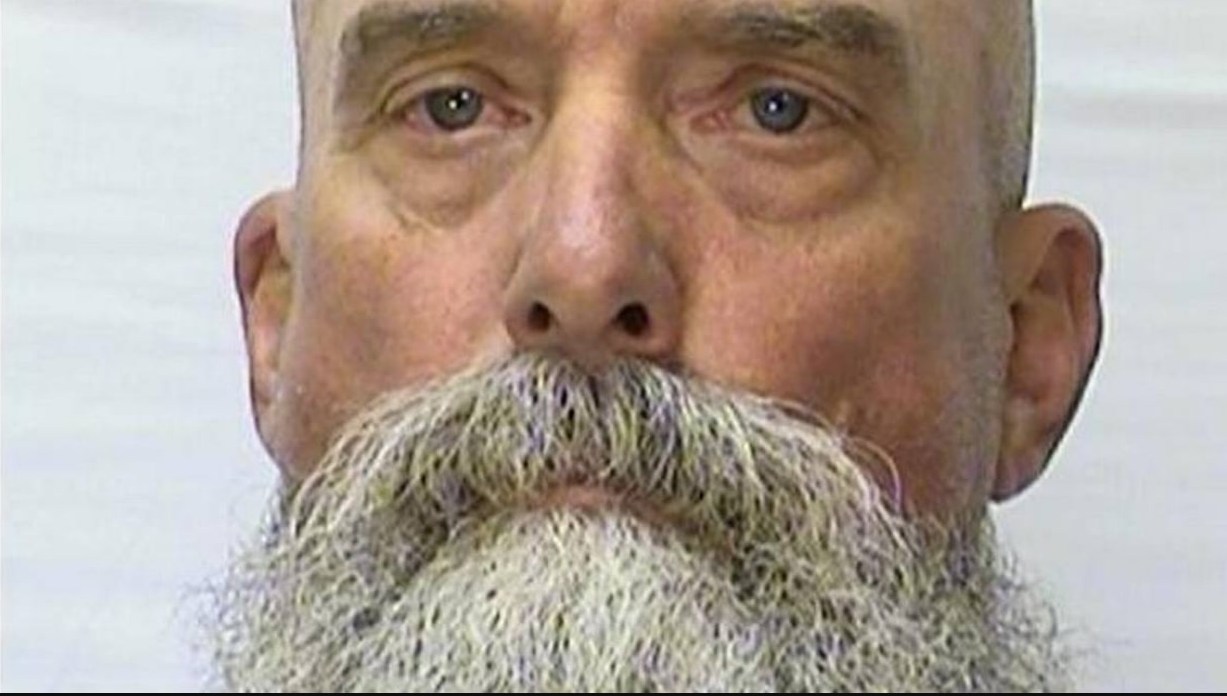 Investigation Discovery’s ‘Dead Silent’ features an episode titled ‘Savage Country’ that uncovers the horrific murder account of a college couple, Kevin Thorpe and Laura Craig. The cause of this inhuman deed turned out to be three men who brutally tortured and murdered the pair. One of them has been identified as Joseph P. Shelton, who was arrested shortly after the murder happened. But who is he? And why did he kill them? Let’s find out.

Who is Joseph P. Shelton?

In the 1980s, Joseph Perry Shelton, a young man from Lassen County, California, was charged with the murder of a young couple, Kevin Thorpe and Laura Craig. On January 11, 1981, Shelton, along with two other men- Thomas and Silva, planned a trip to Oregon. The three of them lived on Shelton’s property, which was located about seven miles west of Madeline. They were absorbed in a conversation about women on the same evening before the trip. Thomas told the others that he knew some women in Oregon, which is why they decided to drive up and see them.

They exited Shelton’s property in Silva’s truck around 8 p.m. and stopped at the gas station in Madeline to load up the tank. They waited for an hour before pouncing upon Kevin’s white Ford Elite and abducting the pair. Shelton, worried about his reputation in the small town, tailed the other two men who took the victims to his cabin. Throughout the course of the torture imposed on the abducted pair, Shelton frequently raped Laura while she was at the cabin. Teaming up with Silva, Shelton also shot down Kevin with a machine gun after leading him atop a hill.

Where is Joseph P. Shelton Now?

Joseph Shelton was arrested on January 30, 1981. Kevin’s boots were found in Shelton’s possession. The crimes that the three of them committed were disclosed to the police by Thomas, who turned himself in. Subsequently, the three of them were caught. On January 31, 1981, Shelton led the officers to the site where Laura’s body was dumped. Although Shelton participated in shooting Thorpe, he claimed that he was compelled to murder the couple and only went along because he was under the influence of drugs and alcohol.

He mentioned that he was terrified of Silva as he threatened to kill him and his family. He also claimed he had zero knowledge about any plans involving murder. But Thomas did not abide by Shelton’s claim. He stated that it was Shelton who actually chained Thorpe to the tree and told him to “look up at the mountain because it was the last thing he would see.”

Shelton was convicted of the first-degree murder of Thorpe, the second-degree murder of Craig, two counts of kidnapping, two counts of theft, and two weapons charges. As a result, he was sentenced to 40 years of life imprisonment. After serving 30 years in prison, he was granted parole. The decision was reversed in April 2015 when it was concluded that Shelton posed a current danger on the grounds that he minimized his role in the murders.

The case entered went to court again in 2016 because of an improper deal between Thomas’ defense attorney and the Lassen County District Attorney back in 1981. Lassen County Superior Court Judge Mark Nareau, said the hearing took place because of a formal necessity to satisfy a legal requirement, but the most Shelton could receive is a 15-years-to-life sentence for second-degree murder. He is currently serving his sentence in San Quentin State Prison.