Where is Joyce Mitchell’s Husband Today? 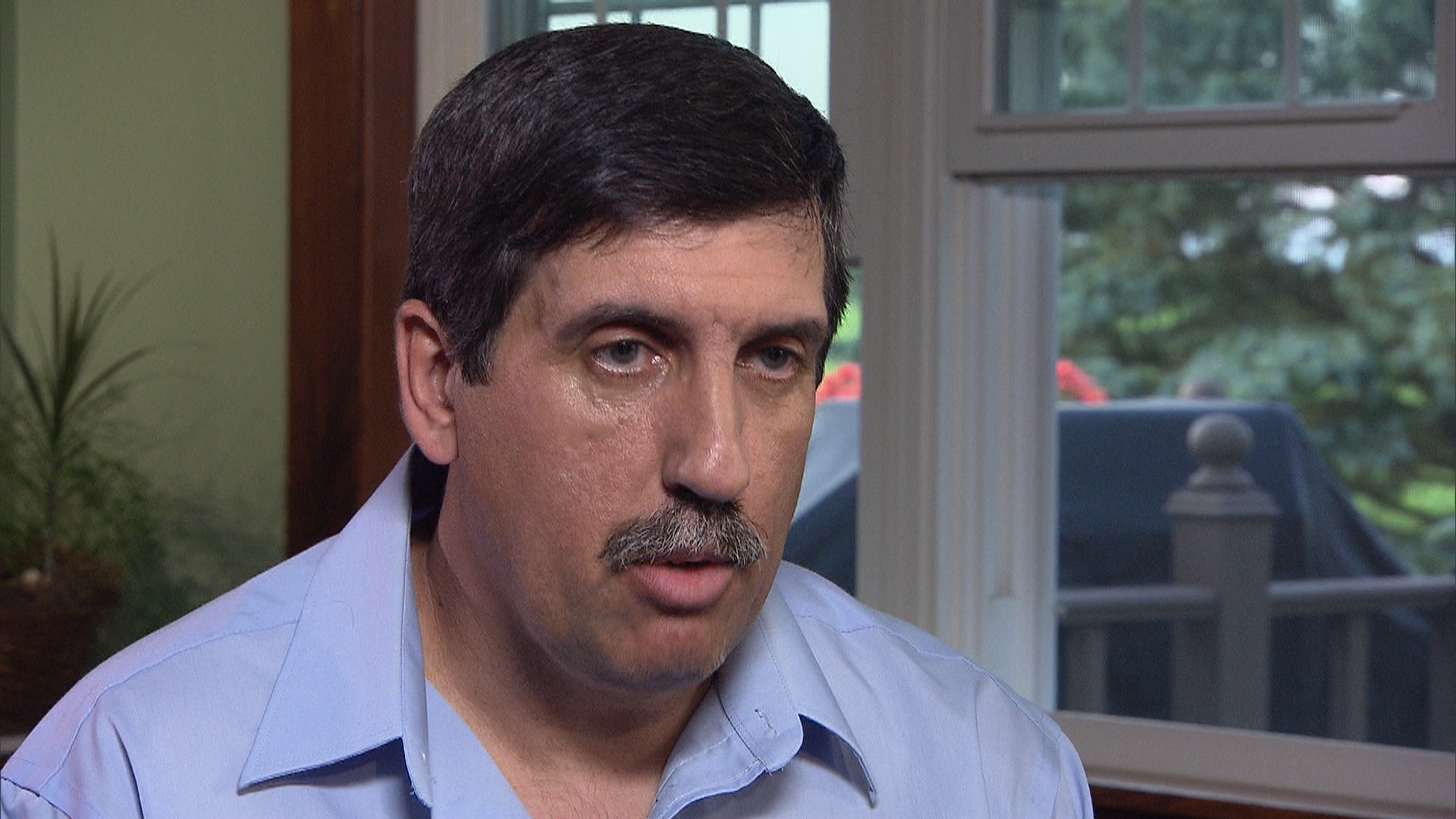 ‘New York Prison Break: The Seduction of Joyce Mitchell’ is a Lifetime film that explores the story of Joyce Mitchell and the essential role she played in David Sweat and Richard Matt’s 2015 escape from Dannemora’s Clinton Correctional Facility. It delves deep into her life as a prison seamstress, her bond with inmates, and her relationship with her husband, Lyle Mitchell, to uncover every aspect of what transpired in a new light. So now that it’s been a while since this matter came to a close, let’s find out more about Lyle and where he is today, shall we?

Who is Lyle Mitchell?

Lyle Mitchell first met Joyce, also called Tillie, when she was still with her first husband, Tobey Premo, around the early 1990s. Yet, because the pair fell in love, they tied the knot soon after her divorce from Tobey in 1995. As the years passed, Joyce and Lyle began working at the maximum-security Clinton Correctional in upstate New York as civilians. However, despite all claims of Joyce’s involvement with the inmates, them serving at the same facility, and rumors, Lyle had no clue about the alleged plot for his murder or his wife’s plan to help Richard and David escape. 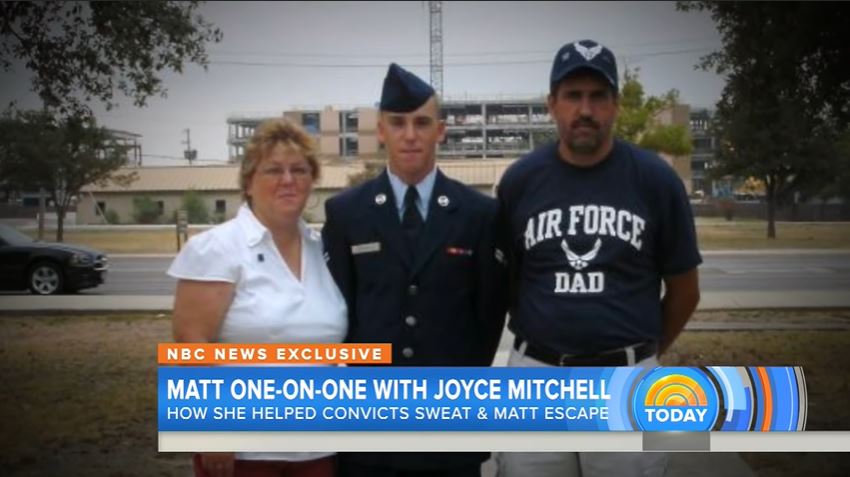 Lyle believed everything to be as ordinary as it could be on the evening of June 5, 2015. He and his wife left work together, drove to a Chinese place in town for dinner, and then made their way home. In love and unaware of Joyce’s vow to meet the two convicted killers hours later for their escape, when she started complaining about chest pains and looked flushed, Lyle immediately rushed her to the nearby hospital. As per Joyce, though, she never actually intended on showing up for the inmates because she didn’t want to see Lyle hurt and knew that they might kill her as well.

Where is Lyle Mitchell Now?

Initially, Lyle Mitchell believed his wife’s panic attack complaint, but after a couple of questionings by the authorities, he realized that Joyce was a suspect in the jailbreak. That’s when she told him the truth, leaving him surprised yet glad that she ultimately didn’t go through with it. Lyle subsequently called up a lawyer but cooperated with the State police department and the FBI to the best of his abilities. He surrounded himself with loved ones, tried to avoid the scrutiny, and realized that what happened was irreparable. Still, divorce is not something he seemed to have contemplated.

In the few interviews Lyle gave over the years, he revealed how his union with Joyce was almost idyllic until 2015. He stated that they rarely fought, spend about 95% of their time together, and were compatible in each way. He added that his wife was also aiding the authorities. “Do I still love her? Yes. Am I mad? Yes.” In fact, when Joyce was imprisoned, Lyle visited her every other weekend like the faithful and devoted husband he is. And now that she’s free and under community surveillance, they continue to reside in their family home in Dickinson Center, New York.

“All I want is for my wife to be coming home,” Lyle remarked in 2017 to the Daily Mail. “I just want her home, where she belongs. I just want for us to be left alone.” Therefore, now that she is back beside him, they both have decided to lead remarkably private lives. Lyle has a Facebook profile, but apart from a few images of him and his wife, along with their children, it is practically blank. It seems like his lawyer’s statement regarding him being extremely phobic to attention holds true to this day. All Lyle wants is for his life in Franklin County to be as normal as possible.