Where Is Jupiter’s Legacy Filmed? 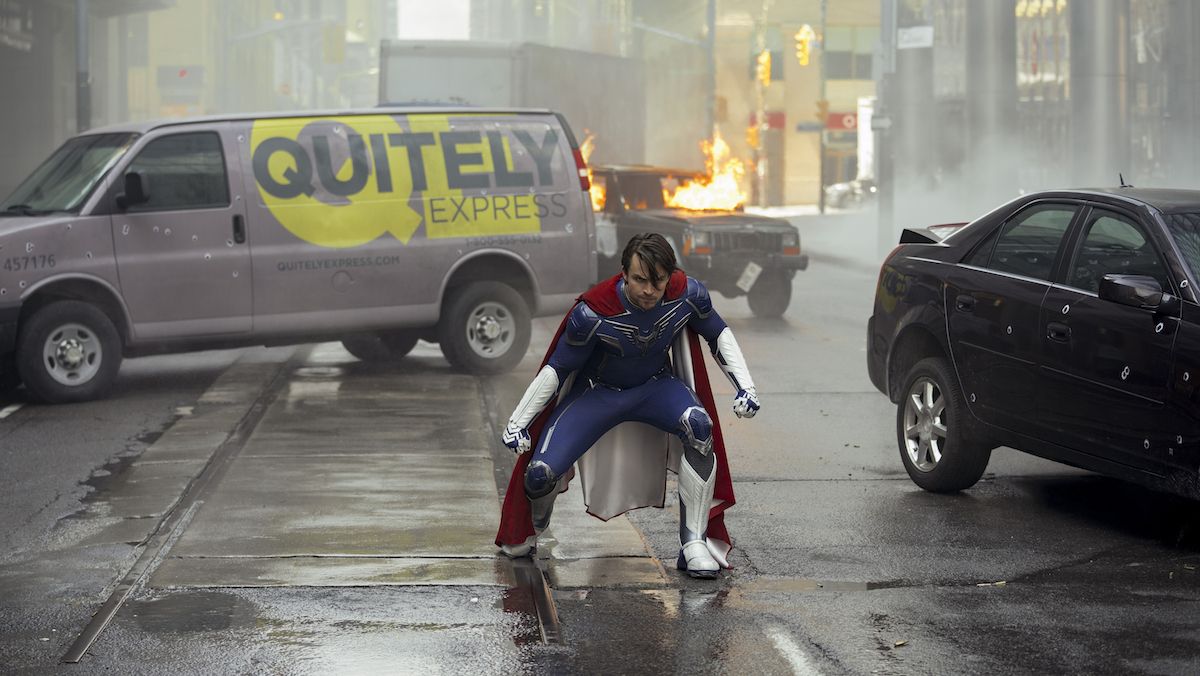 Created by Steven S. DeKnight of ‘Spartacus’ fame, ‘Jupiter’s Legacy’ is a superhero live-action TV series of tension and intrigue. Based on the titular graphic novel series by Mark Millar and Frank Quitely, the series plunges the viewers to the moors of a turbulent time characterized by uncertainty and erosion of past values. The story revolves around two generations of the superhero fraternity called “the Union of Justice.”

It follows the Sampson family of superheroes and their extraordinarily abled associates as they embark upon an adventure that takes them back to a disfigured past. The landscape seamlessly changes from dense industrial cities to vast stretches of highlands. If you have been curious to know the locations where ‘Jupiter’s Legacy’ is filmed, allow us to give you an overview.

‘Jupiter’s Legacy’ season 1 was filmed in locations across Canada and Australia. Filming commenced on July 2, 2019, and was brought to a close by January 24, 2020. Some shots needed to be reconsidered, and the crew went back to the filming site for a brief period in 2021 for additional touch-ups. The superhero drama of epic scale required lavish set designs and vast landscapes; therefore, the creator and his crew chose to film the majority of the scenes in Canada. Over the decades, the Canadian film and television industry has risen to prominence.

Not only Hollywood filmmakers, but directors from all over the world take their productions to locations in Canada due to the ease of filming. Apart from being a biodiversity hotspot and a place of immense cultural importance, Canada also flaunts appealing federal tax credits to encourage production in the country. Among the most frequented cinematic landscapes in the region are the world-renowned Niagara Falls and ecologically enriched Banff National Park. Let us now take you to the specific locations where the series is shot.

Most parts of the first season of the series were filmed in and around the Ontarian city of Toronto. In a scene in the second episode, Lady Liberty addresses the people in the aftermath of the fight with Blackstar’s clone. She stands before what looks like an archaic civic building. The crew chose to film the scene in front of the historical location of Old City Hall. Located at 60 Queen Street West in Toronto, Ontario, the landmark site attracts a flocking hoard of tourists due to its unique late 19th-century Romanesque architecture.

Filming for the first season also took place on Pinewood Toronto Studios, where mainly graphics-heavy scenes were filmed against the backdrop of a green screen. Located at 225 Commissioners Street in the city, the studio is a major cinema and TV production hub and the largest of its kind in the country. 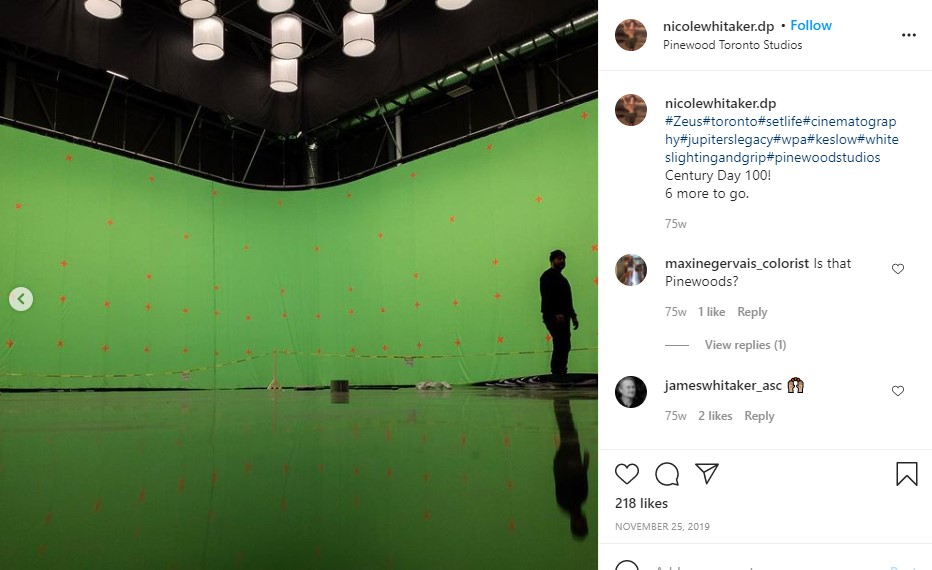 The scene where Brandon fights a masked assailant is filmed at Adelaide Street West in a busy urban neighborhood in downtown Toronto. Later, we see a standoff between Brandon and his father on the same street. Toronto is one of the few cities in the world that can serve as any location in the world due to its diverse cultural landscape and pockets of global diasporas.

The largest city in Canada, the metropolis is known for its towering architectural wonders and vibrant city streets. Apart from that, the city fosters a rich heritage of cultural and ethnic diversity. The waterfront skyline of the city gives a futuristic feel owing to eccentric structures like the CN Tower.

The crew also visited the small township of Millbrook – Cavan Monaghan in Peterborough County, and some crucial sequences of the first season of the sci-fi drama were filmed in the vicinity. The township is located in the south-central region of Peterborough province. The cast and crew were seen to be filming in King Street, where a few extras were hired for the production. Vintage cars were used during filming to enhance the period-drama feel that the series contains. 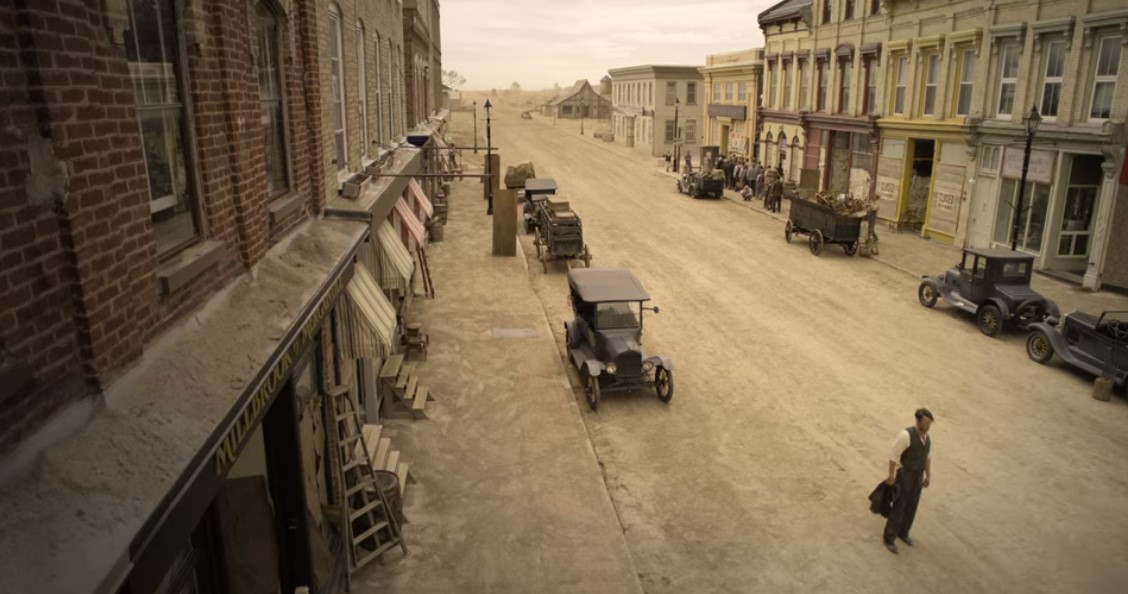 Additionally, some sequences of season 1 were filmed in the outskirts of the port city of Hamilton. Sheldon’s family is a family of industrialists, and the creator chose to take the production to Hamilton, one of the country’s industrial hubs. The filming of a major portion of scenes required a green screen to be used, and stunts were mostly carried out by professional stunt artists.