Where is Justin Lee Walker Now? 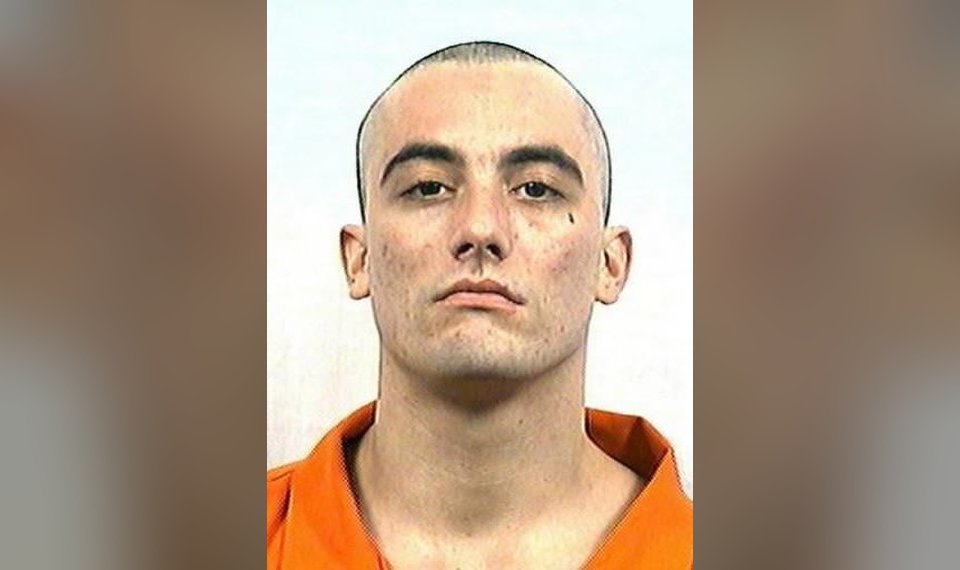 Investigation Discovery’s ‘Murder Comes To Town’ portrays detailed accounts of real-life murders that ended precious and innocent lives all over America. The episode titled ‘End of Watch’ discusses the murder of the young sheriff of Pawnee County, Dwight Woodrell Jr., by a boy named Justin Walker from Tulsa, Oklahoma. But who is he? And why did he kill him? Let’s find out.

Who is Justin Lee Walker?

Back in 2002, Justin Lee Walker, a 25-year-old boy from Tulsa, participated in the burglary of a gas drilling company in Cleveland where he shot Pawnee County Sheriff Dwight Woodrell Jr. The sheriff was on a spontaneous patrol trip to the place of business where he encountered one of Walker’s partners, James Taylor. Walker, with the motive of dragging Taylor out of the snatches of the police, went in with a revolver and shot the lawman to death.

The wounded policeman, before dying, had called for backup and provided a rough description of the probable assailant and an associated name. After three were years dedicated to rigorous searches and investigations, subsequent findings led to the two suspects, Taylor and Walker. The entire burglary involved five men: Justin Lee Walker, James Craig Taylor, Darwin Lyle Springer, John Ridgway, and Shane.

On being interrogated, Ridgway, who claimed that he heard gunshots and witnessed a part of the fiasco in the rearview mirror of the truck he was tucked into, testified against Walker. The former believed that he saw Walker shooting the lawman. Springer, too, provided statements hinting at Walker’s culpability and narrated the entire incident with conviction, although he was intoxicated on methamphetamine and two other drugs.

Another man called William Biggs said that he was approached by Walker in pursuit of selling his revolver. Walker had mentioned that he murdered a designated authority official to keep Taylor from getting arrested. Walker seemed boastful about his claim throughout the proposition. According to the search warrant affidavit, a handful of people stated that Walker took responsibility for the crime, whereas another group stated that Taylor took the onus on himself. Sheriff Woodrell suffered a total of six gunshot wounds, mostly in his torso.

Where is Justin Lee Walker Now?

Walker was already serving a sentence for other felonies when his trial for Woodrell’s murder commenced. He was already sentenced to two years of jail-time on October 28, 2002, for possession of marijuana. Another conviction from Osage County associated him with possession of methamphetamine. He was returned to Pawnee County for the murder trial in 2006, and Walker was sentenced to 30 years of imprisonment for the second-degree murder of the sheriff.

He received orders stating that $10,000 had to be deposited in a victims’ compensation fund. In December 2010, prison officials received news of Walker maintaining a Facebook account from his cell at Oklahoma State Reformatory. He had been using the platform since at least November. His updates were rants based on his prison life. The pictures posted through his account featured marijuana and a shank.

As a consequence, Walker was transferred to a different facility with maximum security, and a 23-hour daily lockdown was imposed upon him. He was sent to Oklahoma State Penitentiary as stated by the Oklahoma Department of Corrections Public Information Officer, Jerry Massie. The latter also mentioned having found the cell phone that Walker was using to operate Facebook, along with some marijuana.

Read More: Sheriff Dwight Woodrell Jr: How Did He Die? Who Killed Him?