Where is Justin McSwain From My 600-lb Life Now? 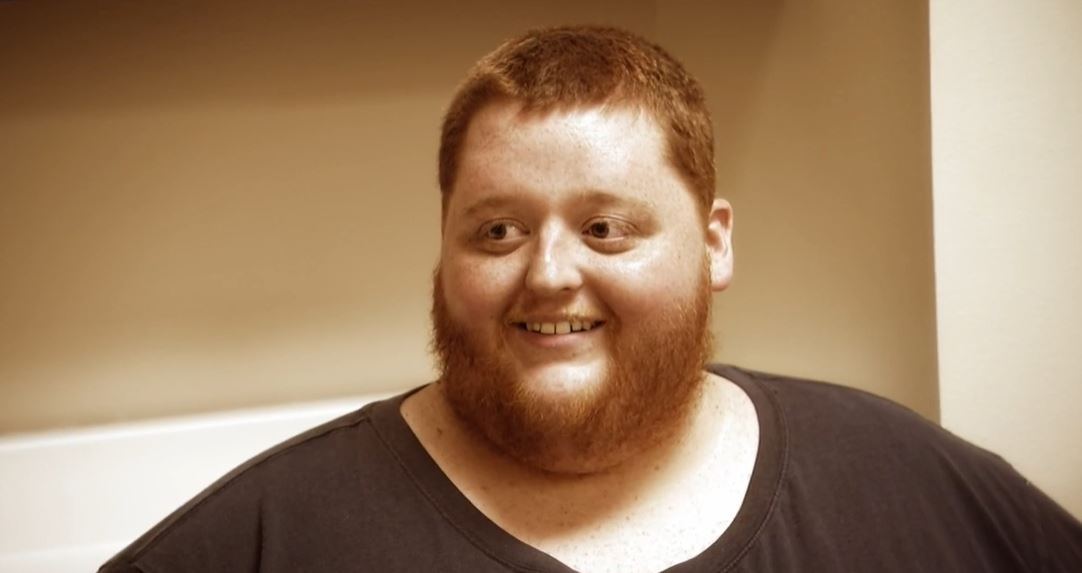 TLC’s ‘My 600-lb Life’ documents some of the most inspirational physical transformations ever seen. Each episode of this series follows a morbidly obese individual’s weight-loss journey as they come to terms with their lifestyle and realize that they need to make drastic changes if they wish to survive. As we see them contact Dr. Now at his base in Houston, Texas and follow his careful guidance and strict diet plans, we get an inside look at all their ups and downs. So now, having seen his drive and willpower, if you’re curious to know how Justin McSwain is faring today, we’ve got you covered.

We were first introduced to 27-year-old Justin McSwain from Rock Hill, South Carolina, in season 7, where he detailed how his weight rendered him unable to perform even basic day-to-day activities. “Doing normal things and having a normal day is just not something that’s possible for me anymore,” he said. After all, having gained nearly 400 lbs in four years, tipping the scales at 687.5 lbs, Justin could no longer go to an office, work, or even walk around without struggling to breathe. Moreover, he ended up developing debilitating anxiety and agoraphobia because of his size. 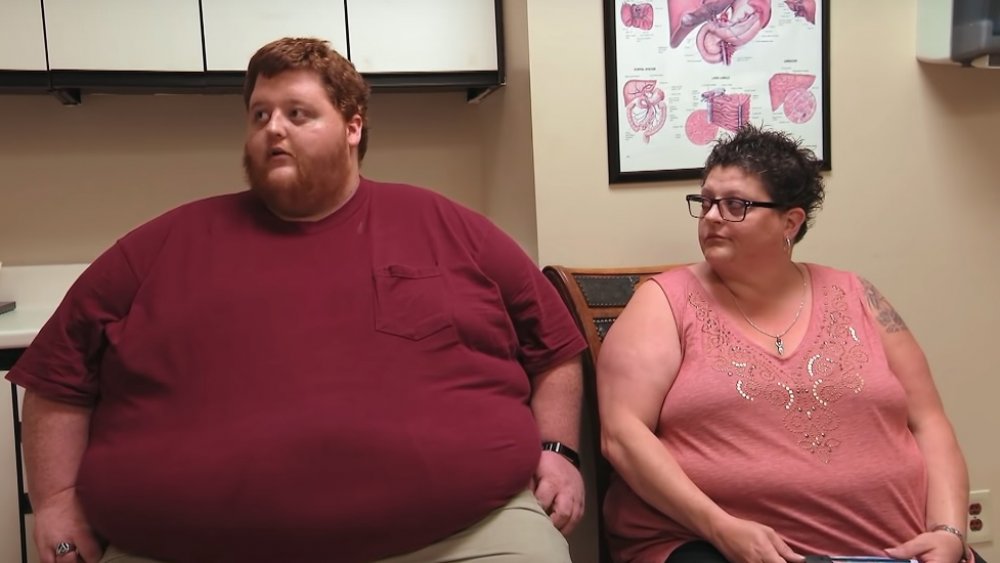 Justin always struggled with his weight and food addiction. After his parents’ divorce when he was younger, he found it hard to understand why his mother distanced herself and found comfort in painkillers. Then, because he also felt like he didn’t fit in with his father’s new family, he found solace in eating. By the time Justin was 14, he weighed more than 200 lbs. Fast-forwarding a few years, once the young man realized that he needed to turn his life around and fast, he immediately contacted Dr. Now and relocated to Houston, Texas, to immerse himself in his program.

Dr. Now told Justin that he needed to lose 100 lbs in a few months and take continuous psychotherapy sessions to get approval for the gastric sleeve surgery. In this time, not only did Justin face the trauma of being fat-shamed as a kid by his step-mother and admitted to having an eating disorder, but he also found motivation in his dreams for the future and shed an astonishing 92 lbs. By the end of his initial episode, thanks to the surgery, a low-calorie diet, and exercises, Justin was down to 353.5 lbs. He had lost 48.5% of his weight, becoming one of the most notable transformations in the series.

Where is Justin McSwain Now?

Until a few months after his surgery, Justin McSwain stayed in Houston, Texas, with his father, discovering the city and facing his agoraphobia by speaking up at a weight-loss conference and supporting the National Eating Disorder Association. He had hoped to undergo the excess skin removal surgery while he was there as well, but, unfortunately, that wasn’t feasible. After all, as we saw in his ‘Where Are They Now?’ update episode, Dr. Now said that Justin had to at least be in the 250 lb range for it to be safe and successful. So, he moved back to Rock Hill, South Carolina, where he continued his weight loss journey.

In saying that, though, Justin managed to reach the goal Dr. Now had set within a few more months and was able to get all the excess skin from his stomach removed. Thus, he now stands at around 220 lbs, having lost nearly 450 lbs in total. Most importantly, understanding that it is key to a healthy lifestyle, Justin still goes to therapy. In fact, with its help, he has cut off all communication with those who were not good for his well-being, including his biological mother. The digital marketing specialist still hasn’t slowed down, though, and now, his only goal is to make sure that all his dreams get realized, starting with him becoming a pilot.

Read More: Where is Chrystal From My 600-lb Life Now?