Where is Kathy Patrick Now? 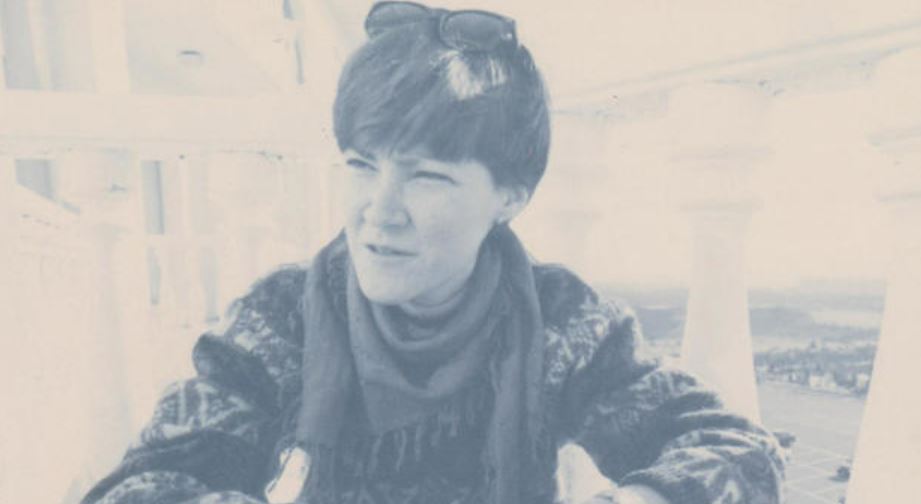 CBS’ ’48 Hours: Out of Reach’ explores the investigation into the death of Carolyn Abel in Seoul, South Korea. The young woman was an English teacher over there and was found murdered in her apartment in December 1988. On the surface, it seemed like a robbery, but the investigators quickly realized the scene might have been staged. They zeroed in on two of Carolyn’s colleagues as persons of interest. After a stunning admission from one of them, Kathy Patrick became the prime suspect in the murder. So, are you wondering what exactly happened to Kathy since then? We’ve got you covered.

Who is Kathy Patrick?

Kathy Patrick was employed as the headteacher at the English Language School in Seoul. It was a private school where Carolyn Abel took a job in the fall of 1988. One of their colleagues was Sandra Ames. According to Sandra, Carolyn and Kathy were good friends. On December 20, 1988, it was Kathy and Sandra who discovered Carolyn’s body at her home. She was found stabbed to death in her bedroom. Carolyn suffered about 30 stab wounds, and the autopsy revealed that a stab to the right lung killed her. Carolyn’s throat was slit as well, something that was confirmed to be done after her death.

Kathy held a memorial service for Carolyn. She even wrote to Carolyn’s parents, telling them how much she loved her as a sister and a friend. In the weeks after the murder, Kathy left for Washington. All of Carolyn’s colleagues were interviewed, and the investigation turned to Sandra and Kathy, the two people who discovered the body. They were roommates at the time. In a surprising confession, Sandra claimed that Kathy was the one who murdered Carolyn and that the former helped her stage the scene to make it look like a robbery. A colleague of theirs stated that Kathy was in love with Carolyn. The police theorized that Carolyn may have rejected her romantic advances, leading her to possibly killing her in anger.

Kathy then became the prime suspect in the murder. An arrest warrant was issued in her name in South Korea, but by then, she was already in the United States. Since an extradition treaty between the two countries did not exist at the time, there was no way for the South Korean authorities to directly question Kathy. Carolyn’s family wanted her to be arrested, but she had not committed any crimes in the United States, so she remained free. Kathy agreed to be questioned by the authorities in America. She denied having murdered Carolyn or being in love with her. But she failed her polygraph test at the time. But since there was no concrete proof of her involvement, Kathy was let go.

Where is Kathy Patrick Now?

Kathy moved to Bellingham, Washington state, after the events in Seoul. She has always maintained her innocence. Later, Kathy believed that Sandra may have been the one to have killed Carolyn, something she never said during her interviews before. In 1994, a new law was passed that made it possible to prosecute United States citizens who killed other United States nationals on foreign soil. 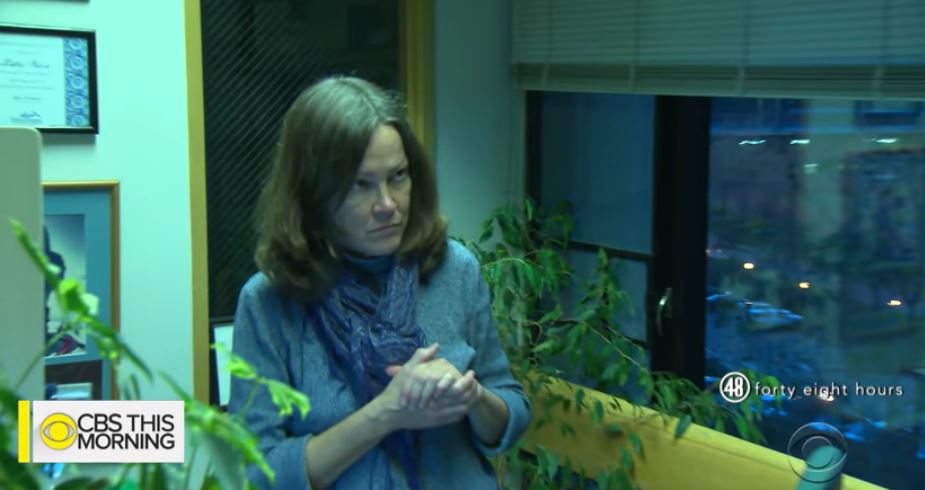 As for a trial in Carolyn’s murder, it does not seem like a possibility anymore because the statute of limitations has since expired, and the evidence from the case has been destroyed. Kathy still seems to live in Bellingham, working as an Undergraduate Advisor and Admissions Specialist at Huxley College of the Environment at Western Washington University, Bellingham.