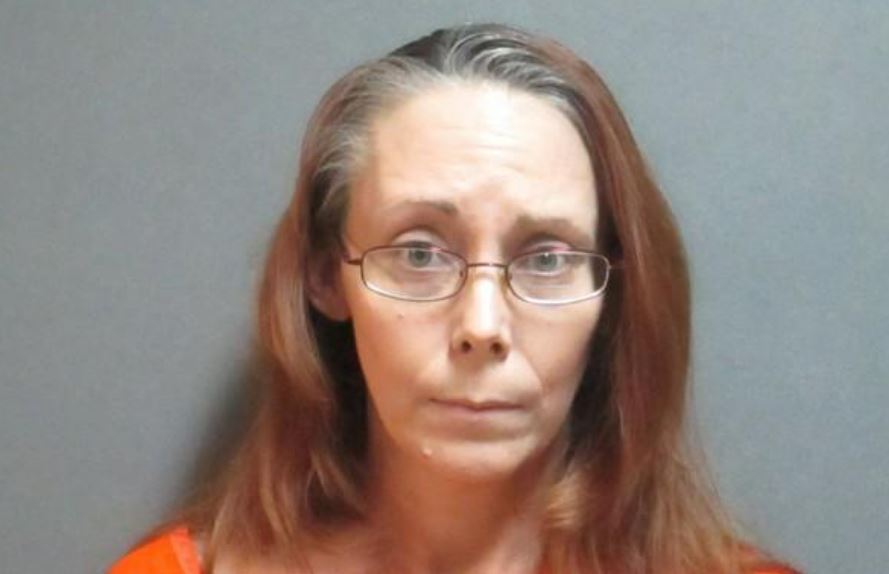 Investigation Discovery’s ‘Deadly Women’ specializes in cases involving murders committed by women. Through expert insights, interviews of crime reporters, and dramatic re-enactments, the show explores the complex reasons behind the crime that occurred. The episode ‘Ditched and Desperate’ explores three such stories. One of them is the killing of Jose Hernandez at the hands of Kathryn Preston. Curious to know what happened? We’ve got you covered.

Who is Kathy Preston?

Kathryn Preston, 43 years old at the time, was working as a school volunteer when she had met the 20-year-old Jose Mario Hernandez. They had met in 2011 when Jose was still living with his parents. His sister described him as being naive and stated that Kathy was his first girlfriend. Not long after, they moved in together against his parents’ wishes. The relationship quickly turned into a marriage, or that’s what Jose thought.

It was stated that while they had a wedding ceremony, it was never legal since there was no pastor present. Eventually, Kathy’s domineering behavior led Jose to want to end things with her. But he wouldn’t have a chance to go through with it. On August 26, 2014, police responded to a 911 call from Kathy. Upon reaching her home in Kingsland, Texas, they found Jose lying on the floor wrapped in a blanket.

He had been lit on fire and also suffered blunt force trauma to the head. At the scene, Kathy had told the police that Jose had been an abusive husband and that he hit his head on a rock, leading to his death. However, her story didn’t line up with the evidence found at the scene. It was revealed that Kathy had dated a string of men before. Furthermore, her primary source of income was child support and she had five kids through four different men.

Also, it was stated that at the time she was with Jose, she had entered menopause, which meant she could not conceive anymore. This coincided with Jose wanting to leave her. Kathy Preston was taken into custody at the scene in August 2014 and charged with the murder of Jose Hernandez. At her trial, the prosecution stated that the evidence found at the scene was contrary to what she had told the police.

In addition, the time of death was estimated at around 4 PM on August 25, 2014, which meant that Kathy had waited more than 15 hours to call 911 even though they lived in the same house. Investigators also concluded that Jose was possibly asleep on the bed when Kathy hit him with a rock and when that didn’t kill him, she smothered him with a pillow before wrapping him in a blanket and lighting him on fire. The prosecution stated that about 30% of Jose’s body had been burned. Not surprisingly, Kathy was convicted of Jose’s murder in 2016.

Kathy Preston was convicted of first-degree murder and was sentenced to 45 years in prison. The trial lasted over a week, and the evidence presented against Kathy was strong. The prosecution also introduced proof that Kathy had told a family member about suffocating Jose with a pillow when he hadn’t died after hitting him with a rock. As per prison records, she remains incarcerated at the Christina Melton Crain Unit in Gatesville, Texas. She will be eligible for parole in December 2038.