Where Is Kevin Fox Now? 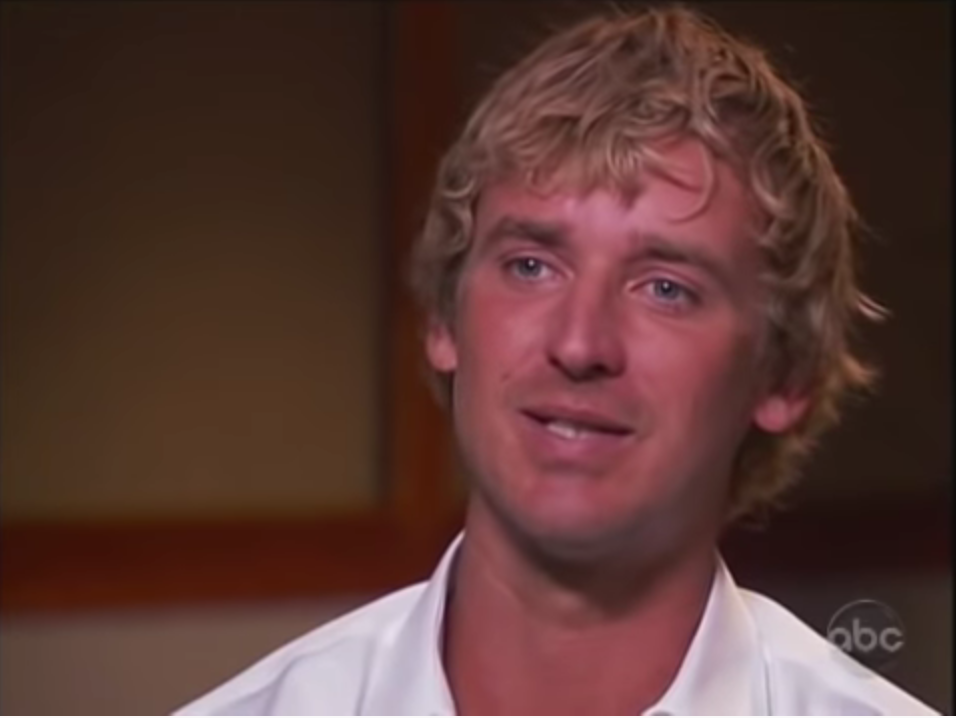 3-year-old Riley Fox was found inside a creek a little distance away from her home in Wilmington, Illinois. In a case that saw numerous twists and even a false arrest, justice was finally delivered when the perpetrator was caught and made to pay for his crimes. ABC News’ ‘20/20’ features this murder in one of their episodes and takes the viewer through the harrowing ordeal Riley’s family had to go through after losing their child. Kevin Fox, Riley’s father, was affected a lot as he was still in mourning when he was seen as the prime suspect and even put in jail for the same. If you are interested to know where Kevin Fox is today, we have got you covered.

Who Is Kevin Fox?

The ex-husband of Melissa Fox and father to Riley and Tyler, Kevin Fox was a well-respected and much-loved member of the community. Kevin and Melissa were high school sweethearts, and through they fell out for a bit after Melissa got pregnant for the first time, they soon moved in together and gave birth to a beautiful boy, Tyler. A few years later, Kevin and Melissa became proud parents of baby Riley, and the family seemed to be quite happy. Kevin worked as a union painter to earn a living, while Melissa got a job as a waitress. 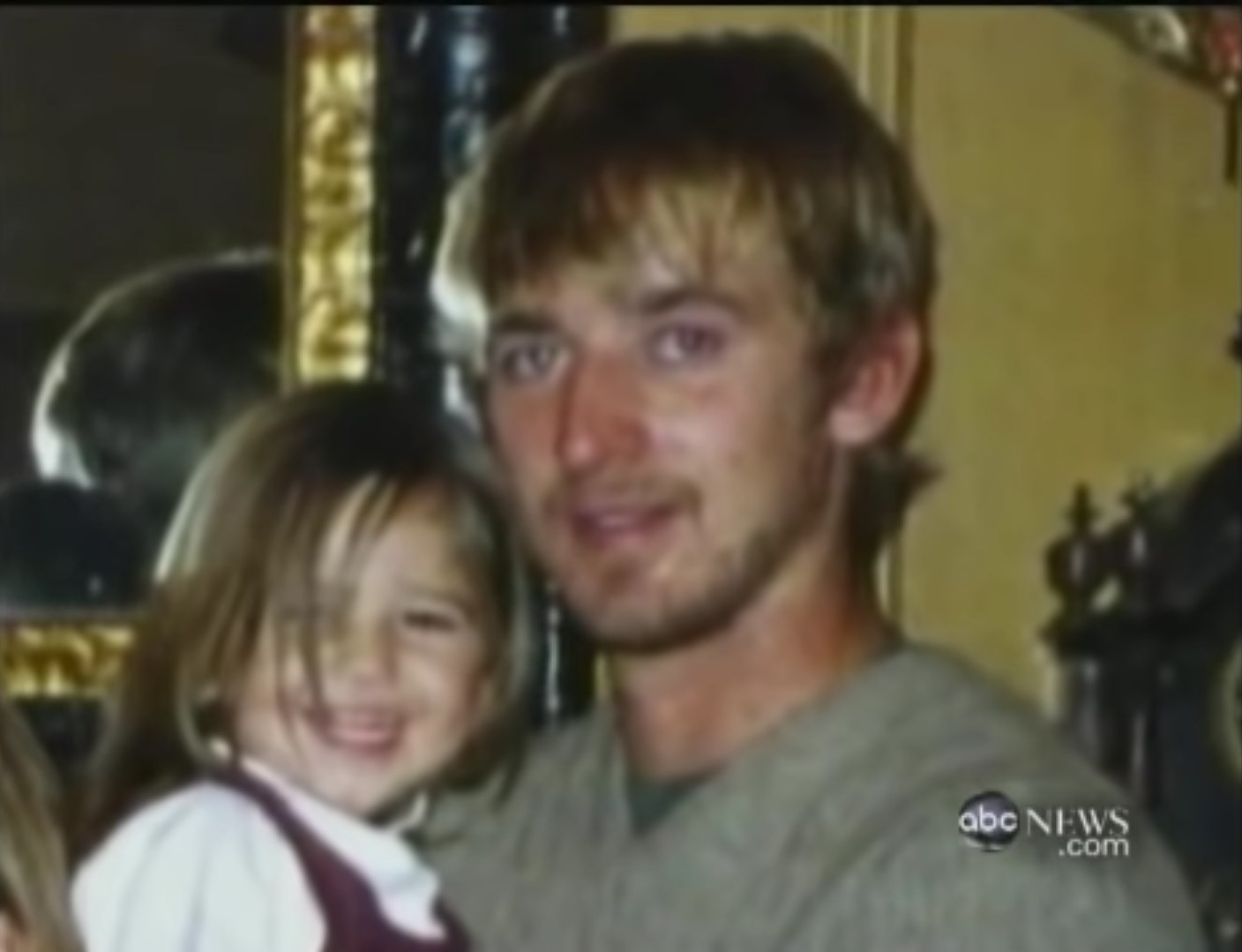 Unfortunately, however, their world turned upside down on the fateful date of June 6, 2004. Kevin’s then-wife, Melissa, was away in Chicago during that weekend, and on June 5, Kevin decided to attend a concert in Chicago. He took his friend and Melissa’s brother along while leaving the children in the care of Melissa’s mother. After returning home with his children at around 1 am, Kevin put his kids in the living room and went to bed at 2:30 am.

Little did he know that a few hours later, he would be waking up to the worst nightmare of his life and that his beloved daughter would be taken away from him forever. When he first noticed Riley missing, he did not want to worry unnecessarily. Thus, he contacted the police on the non-emergency phone line (an action that would later raise suspicion against him). Kevin was shocked beyond words when the police recovered Riley’s body but tried his best to assist in the investigation. He answered all the questions and even volunteered to give DNA samples if it helped solved his girl’s murder.

Five months after the murder, the police claimed that Kevin had confessed to Riley’s murder. Kevin, on the other hand, claimed that the police coerced him into admitting guilt. Though the police denied using force, Kevin’s attorney had the DNA from the crime scene tested against Kevin’s own DNA. The results did not match, and hence after eight months of being imprisoned, Kevin was finally let go.

Where Is Kevin Fox Now?

Even though Kevin was freed of all charges, he claimed that the false imprisonment had a massive impact on his life. Even though the court paid Kevin and his wife $15.5 million (later reduced to $8.5 million) as compensation for the ordeal, Kevin said he could never recover his reputation in the town. Some people still thought he was a murderer. Later, when speaking about his experience after getting out of jail, he said, “I still had people coming up to me and saying I was a child killer, child molester and threatening to shoot me and my dog.” Melissa added to this by saying that people ceased to trust them, and children weren’t allowed to have sleepovers at their house. 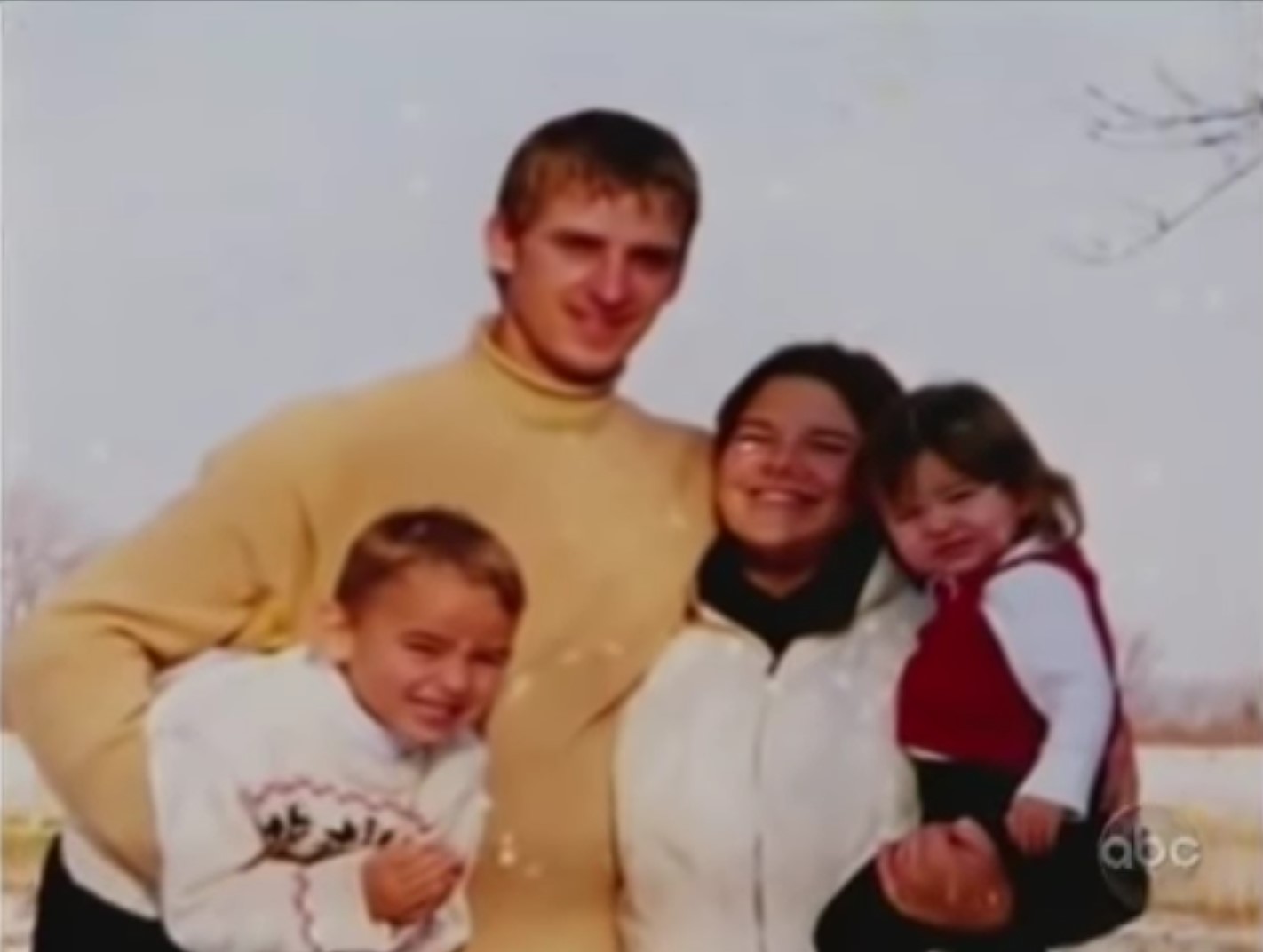 To escape from their past, the couple left their Wilmington home and moved to a Chicago suburb. There, the couple gave birth to another daughter, Teagan, in 2006. Teagan healed the tragic past of her mother and father, yet, Melissa claimed that Riley’s death and Kevin’s false arrest was more than the couple could bear to go through. It put stress on the couple, and soon, they separated with Melissa moving out with both children.

Kevin likes to keep his private life under wraps, and hence his present whereabouts are unclear. He still holds Riley close to his heart and cherishes the beautiful memories his daughter left him with. It is heartbreaking to see such a devoted and doting father go through the seemingly never-ending and painful ordeal of losing his daughter and his entire family. We hope he finds some comfort soon and would like to wish him all the happiness for the coming days.