Where is Kieth Ball From Netflix’s Voices of Fire Now? 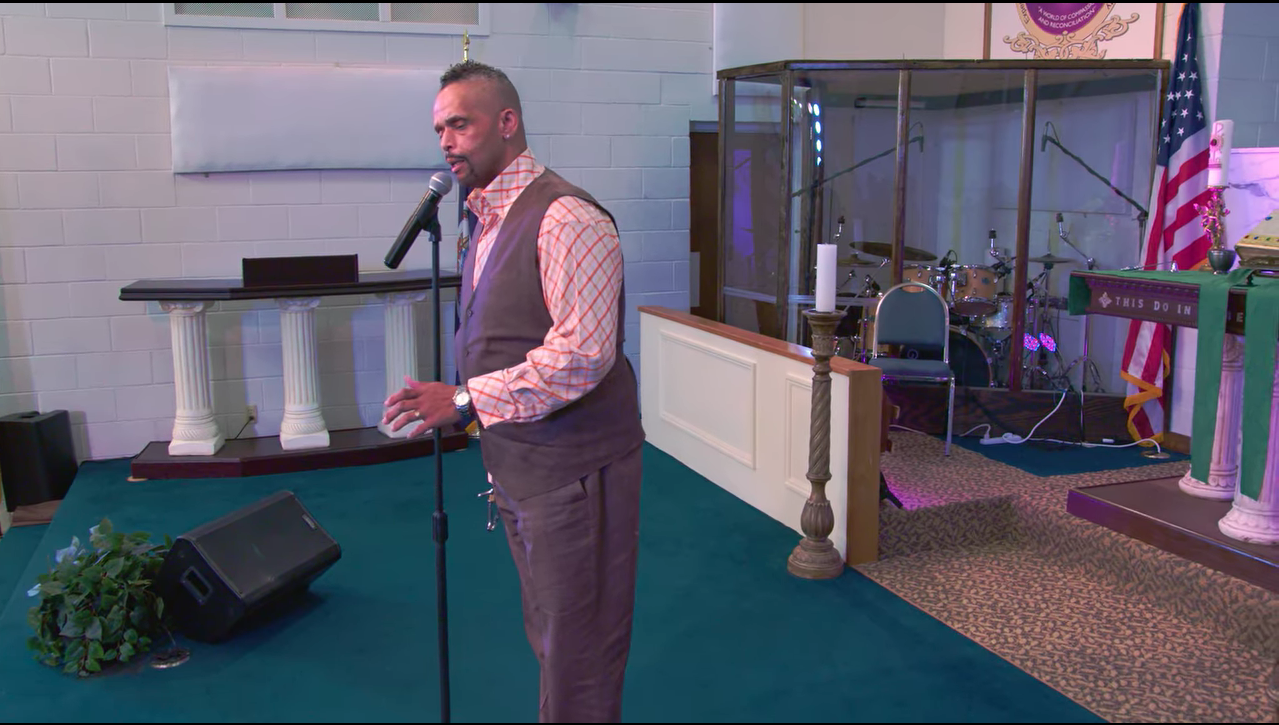 Gospel music is in a league of its own. As such, so are the people who possess the talent to hit those chords while basking in the glory of the Almighty. In Netflix’s ‘Voices of Fire,’ Pharrell Williams and his uncle, Bishop Ezekiel Williams, set off on a mission to create a truly diverse gospel choir, with the help of local experts.

But here’s the thing. They are looking not only for people who can sing but also for those who have heart and soul and can bring the community together through music. One individual who stood out amongst the already inspirational group was Kieth Ball, and in this article, we discuss his whereabouts.

The last person to audition on day 1 was Kieth, and he hailed from Warsaw, Virginia. (Unfortunately, he lost his arm when he was just 4 years old in a lawnmower accident). His singing talents were recognized by his grandmother, who observed that the boy kept up with the notes of a song from an old show called ‘Hee Haw.’ Kieth then went on to work with Teddy Riley for a bit, but ultimately felt as though he couldn’t make a proper living this way. 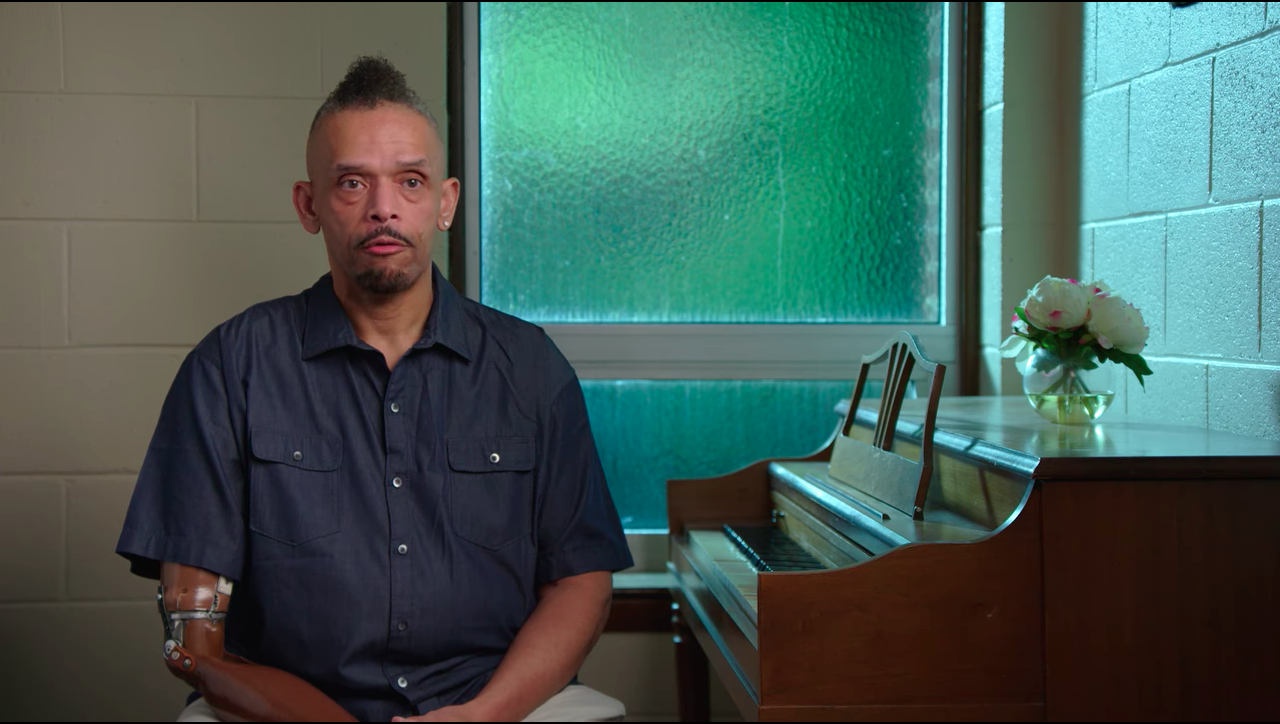 Nonetheless, Kieth never gave up on the art form, and chose to audition to ‘Blessed Assurance’ and ‘I Need Thee’ for the choir. He left a lasting impression on the team of experts as well. He was selected in the capacity of a tenor. Furthermore, he was chosen for a solo performance to the song ‘He’s Holy.’ Needless to say, Kieth was one of the strongest members of the group, as was evident at the concert.

Where is Kieth Ball Now?

Voices of Fire have gone on to perform on some huge platforms across the country. These include ‘Jimmy Kimmel Live!,’ ‘The Late Show With Stephen Colbert’ and the Global Goal Live Concert. Pharrell even announced at the end of the docuseries that they were getting their own album. So it definitely seems to be the case that Kieth has traveled quite a bit since becoming a part of the gospel choir. 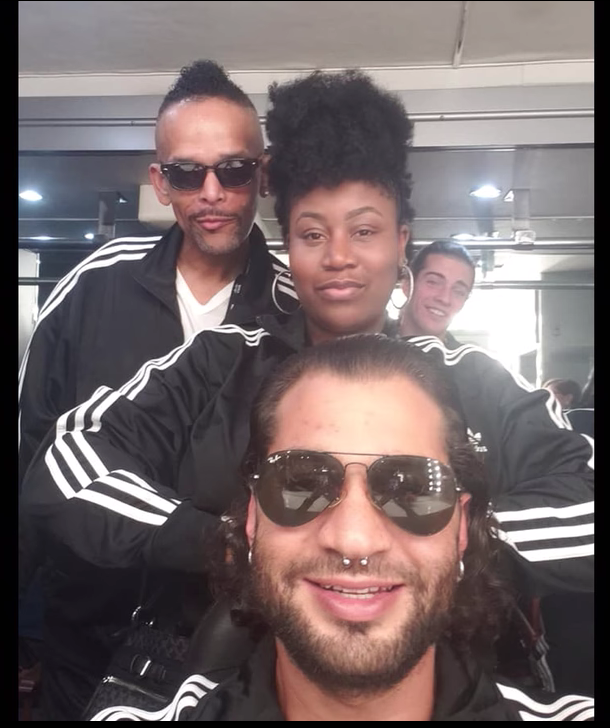 We were unable to find Kieth on any social media platforms, and hence, it is hard to pinpoint his whereabouts exactly. However, we did find an old article (dated 2013) which mentioned that he had a wife named Crystal and two children. It is likely that he is enjoying this new phase of his life with his family.