Where is Kieth Ori Now? 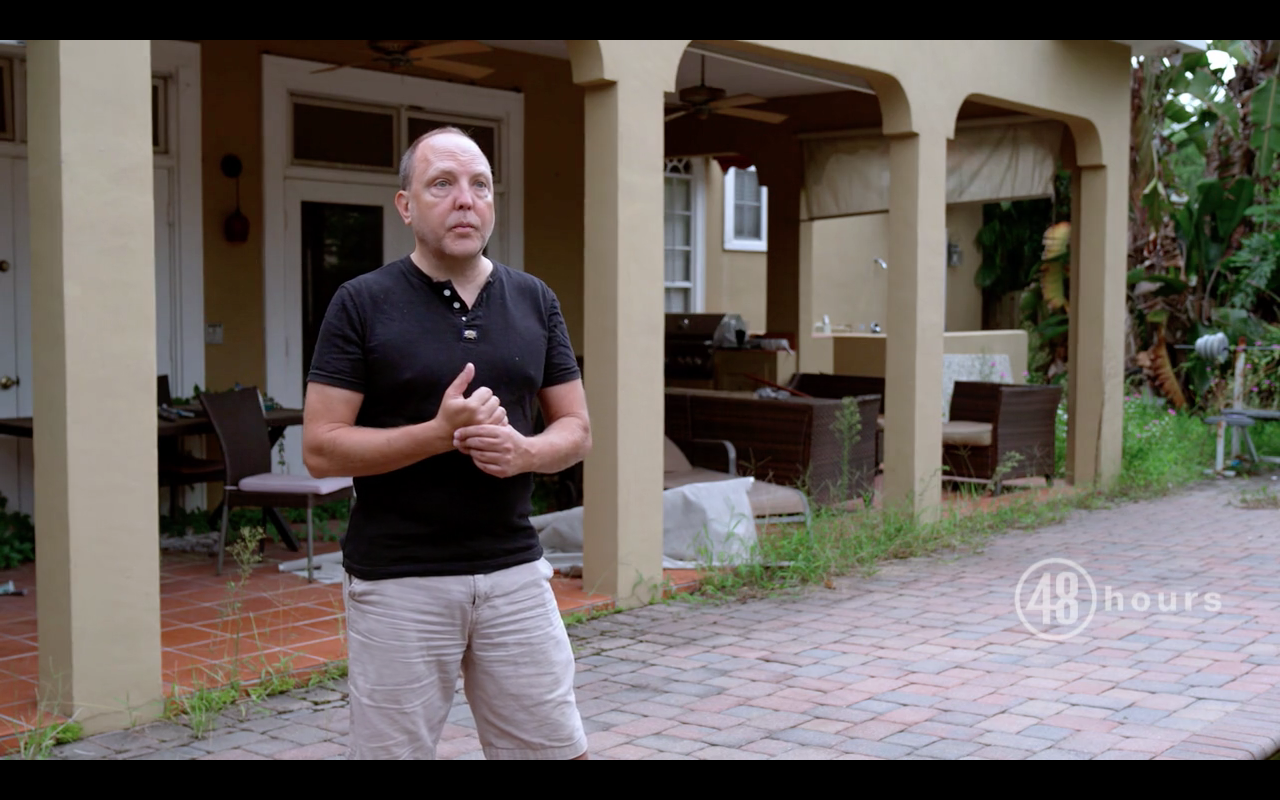 One may argue that home renovation and true crime don’t necessarily go together, but an episode of ’48 Hours,’ the newsmagazine by CBS, gives you the opportunity to find it out for yourself. The show discusses the murder of Shanti Cooper in her Florida home, and there is a reason that her residence seems to be at the center of the conflict.

The Victorian-style 4000 square feet property required work to procure a more modern vibe, just as Shanti wanted. However, she was the only one paying for the renovations; her name was not even on the deed of the residence. Her husband, David Tronners, was the owner. A former prosecutor with the Orlando State Attorney’s Office, Ryan Vescio, stated that this house was David’s obsession. The lawyer even went so far as to say that without the house, the victim could still be alive today. So what exactly did the house look like, and what were the thoughts of the renovator that David had consulted? Let’s take a look.

Who is Keith Ori?

Before explaining Keith’s connection to the case, let’s take a look at his background. The man who now renovates houses for a living actually grew up in Hummelstown, Pennsylvania, which is how he developed an appreciation for old houses. He joined the Army and became an intel analyst with the 2/20th Special Forces Group of the MS National Guard. This is also how he was able to afford college, and he eventually received a journalism degree in 1995. He is married and has three children.

You may, however, recognize him from the show ‘Zombie House Flipping,’ where a team of experts renovates an abandoned or old property in Orlando for profit. David and Shanti’s house fit the profile, and the husband reached out to Keith, who lived in the same neighborhood. The house had been undergoing renovations for a while, but the builder was utterly shocked by seeing its condition— “When I got there … they had fully disassembled this house to a degree that I’d never seen before. It was rather astonishing. They took away all the interior dividing walls and basically what was left was a two-story shell.” The house had already cost the wife around a quarter-million dollars in just repairs. 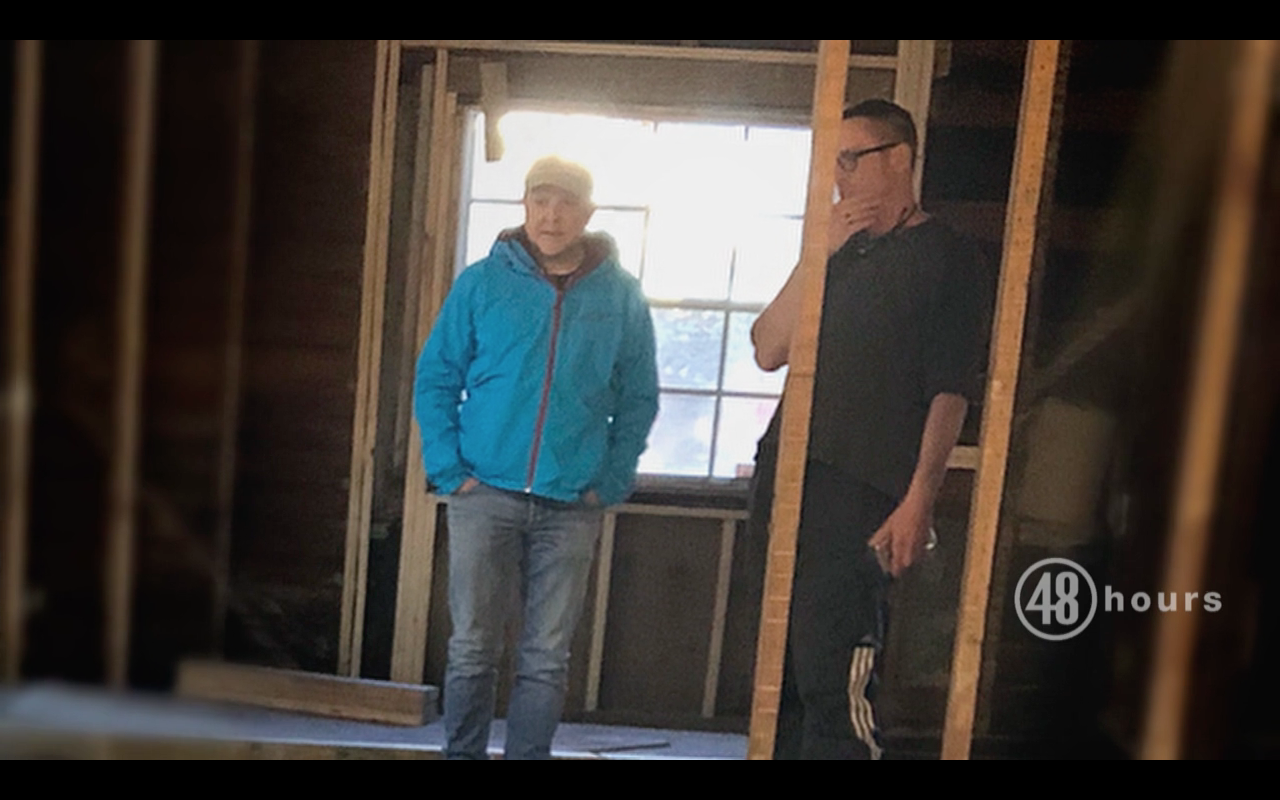 The house was to be used in the next season of the show and the filming was supposed to start in May 2018. When Keith went to get a final confirmation from the couple, he got the sense that Shanti was pissed at her husband, but the couple said that they were still on board with the project. A few days after this meeting, however, Shanti had died. The police alleged that David was responsible for the homicide, but his trial is yet to start.

Where is Kieth Ori Today?

The Hummelstown native still resides in Orlando, Florida, with his family. According to his Instagram bio, he is also a real estate investor. He is still a part of the ‘Zombie House Flipping’ crew which airs on A&E. You can keep up with him on his social media profiles, where he uploads anything he finds fascinating, from his work as a renovator to the moments he spends with his friends and family.