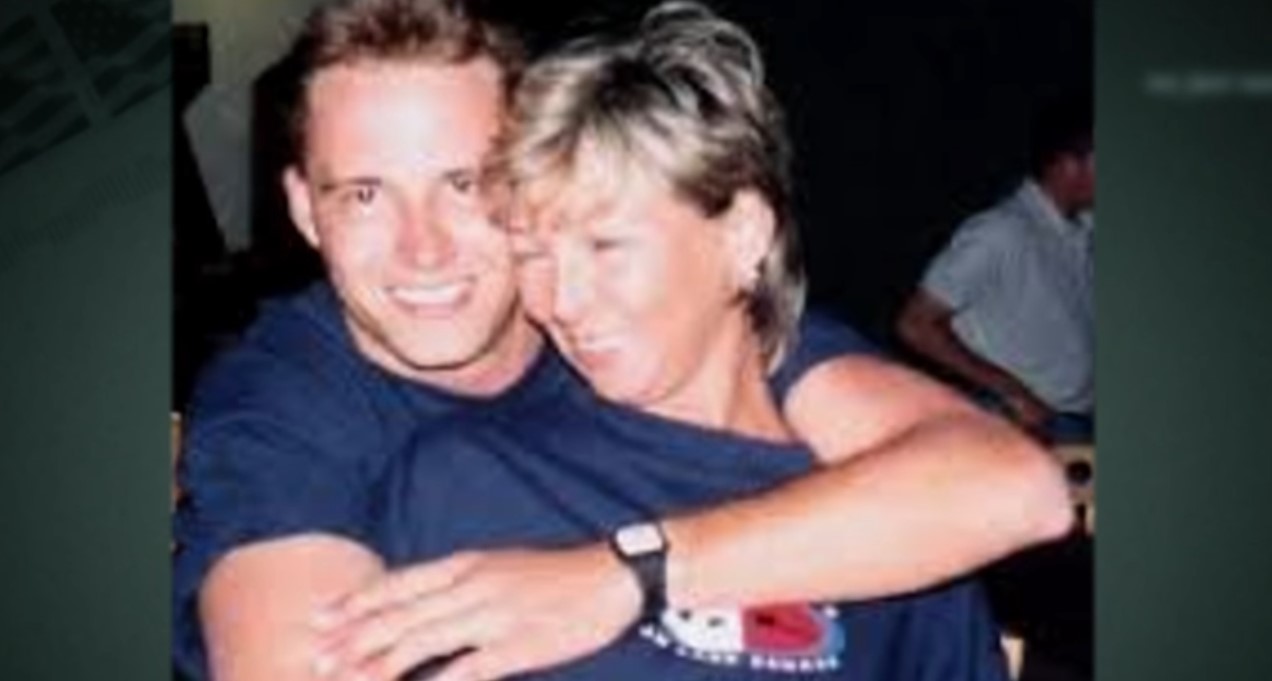 In the early months of 1998, Dennise Hayslip was quite happy as she was looking forward to building a future with her new boyfriend, Darren Cain. However, she had no idea that her past would come back to haunt her in the worst possible way. Netflix’s ‘I Am A Killer: Intended Evil’ chronicles the brutal murder and shows how law enforcement officials finally managed to bring the perpetrator to justice. Let’s delve into the details surrounding the crime and find out more, shall we?

How Did Dennise Hayslip and Darren Cain Die?

Dennise Hayslip and Darren Cain were residents of Harris County, Texas, and neighbors mentioned that the couple was very much in love. They were known to be kindhearted and generous people who loved helping others and were well-respected by their community. The couple was also quite friendly in their behavior. Although Dennise was troubled by her ex-boyfriend from time to time, she did not think much of it and was looking forward to life with Darren.

However, a cruel twist of fate dashed their hopes to the ground and claimed both their lives. Dennise and Darren were spending time inside their Harris County residence on April 30, 1998, when an armed intruder broke into the house and began firing indiscriminately. He directed two of the bullets towards Darren, which killed the latter on the spot, while Dennise tried her best to save herself from certain death.

Unfortunately, she could not escape unharmed, and by the time law enforcement officials arrived on the scene, the assailant was long gone. Upon further inspection, the police declared Darren dead, and an autopsy determined that bullet wounds caused his death. On the other hand, Dennise was critically injured. Although authorities wasted no time in transporting her to a local hospital, she ultimately succumbed to her injuries and breathed her last while still under medical care.

Interestingly, on the night before the murder, Dennise’s ex-boyfriend, Charles Victor Thompson, had broken into her house unanswered. Although Darren managed to overpower Charles, and the police took him away, the ex-boyfriend was humiliated, and authorities knew it was reason enough to commit the murder. Moreover, since Dennise was alive just after the attack, she was able to identify Charles to the police, and authorities soon brought the ex-boyfriend in for questioning. 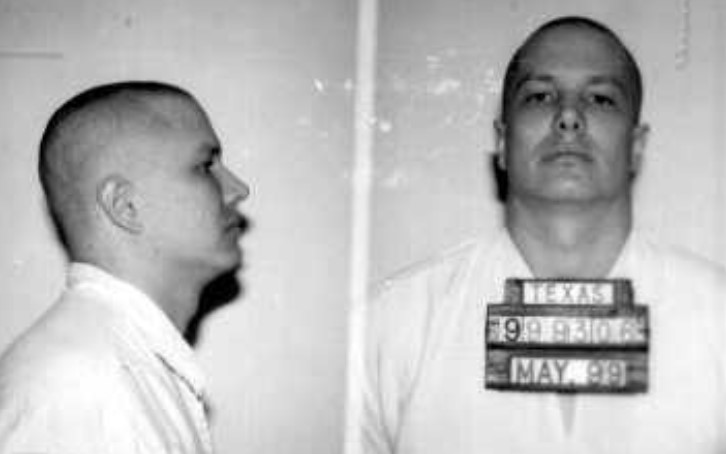 Interestingly, it did not take long for the police to pin the murder on Charles, but since Dennise was still alive, they were only able to charge him with manslaughter. However, a week after the murder, Dennise’s injuries proved too much for her, and she passed away while still in the hospital. Thus, taking such development into consideration, authorities upped Charles’ charge to capital murder and produced him in court for the same.

Where is Charles Victor Thompson Today?

When in court, Charles Victor Thompson pled not guilty but was ultimately convicted of capital murder. As a result, the judge sentenced him to death in 1994. The show mentioned that Charles managed to overturn his sentencing once but was put on death row again after a resentencing in 2005. However, a new twist was awaiting the police as shortly after his resentencing, Charles managed to break free of his handcuffs. 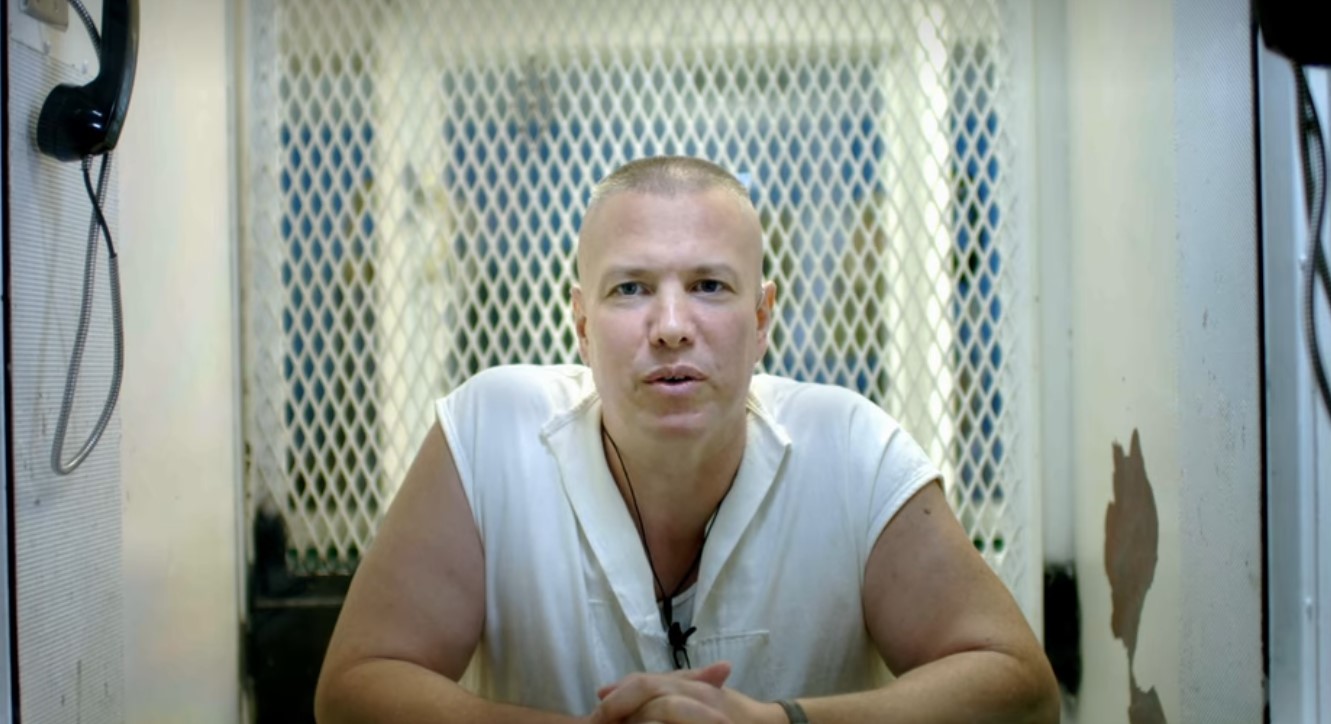 Charles changed into civilian clothing, which he had smuggled into the prison, and walked right out of the Harris County Jail in Houston, Texas, using a fake ID. His prison escape soon had authorities working around the clock, and even the US Marshals got involved in the ensuing search. Ultimately, about four days after the escape, the convict was recaptured in an intoxicated state in Shreveport, Louisiana, and was transported back to Texas.

Interestingly, both prison records and the show suggest that Charles was not given extra jail time for his escape but was sent back to death row. At present, Charles Victor Thompson remains on Texas’ death row and is incarcerated at the TDCJ Polunsky Unit in West Livingston, Texas. Moreover, although he resides in solitary confinement, Charles’ story has been documented by various true crime documentaries, and the convict is also a regular contributor to the prisoner blog, Between the Bars.