Where is Killer David Barnett Now? 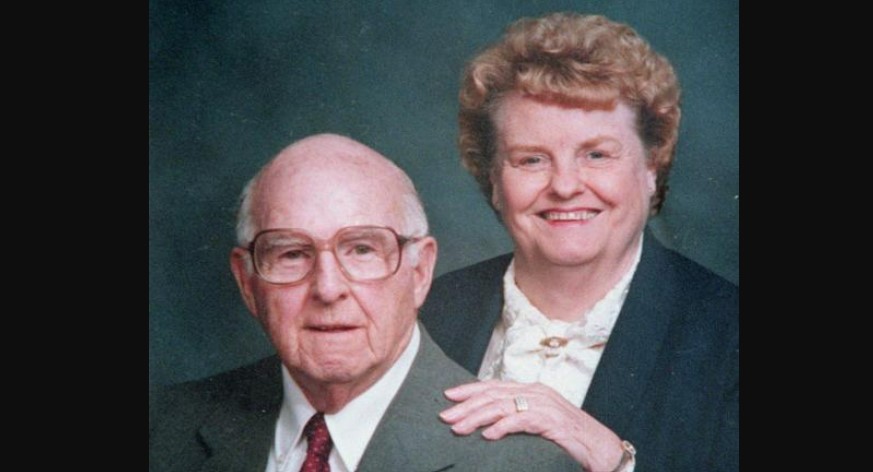 A horrific double murder at a house in St. Louis, Missouri, garnered the attention of the local news. In February 1996, Clifford and Leona Barnett, a loving couple, were found dead at their home, and the authorities eventually zeroed in on David Barnett, their adopted grandson. The second season of Netflix’s ‘I am a Killer’ chronicles this very case in the episode ‘Overkill.’ So, let’s find out more about what happened then, shall we?

How Did Clifford and Leona Barnett Die?

Clifford Raymond Barnett and Leona Bells Adams Barnett lived in St. Louis by themselves at the time and lived on the same street as their son, John Barnett. The couple were religious and visited church regularly. In the years leading up to the murders, John adopted three kids, and Clifford and Leona regularly saw them. But sadly, it would later turn out that one of them would be responsible for what happened.

On February 4, 1996, Clifford and Leona returned from church at around 1 PM, but it would be the last time they would do that. The authorities later found the couple brutally murdered in their home. 82-year-old Clifford had been stabbed about ten times in his face, neck, and hands, in addition to several other cuts. His wife, 75-year-old Leona, was also killed. She suffered about 12 stab wounds to the neck and many cuts on her face. The authorities believed that at least five knives were used in the attack, and some of them snapped due to the force with which the attack was carried out.

Who Killed Clifford and Leona Barnett?

The authorities arrested David Barnett, one of John’s adopted kids, after the couple’s car was found in a residential area. Soon after, David confessed to murdering Clifford and Leona, even re-enacting what happened. However, at the time, a motive wasn’t established. The police learned that in the days leading up to the incident, David had talked about his grandparents’ car and said they would be renting it to him. 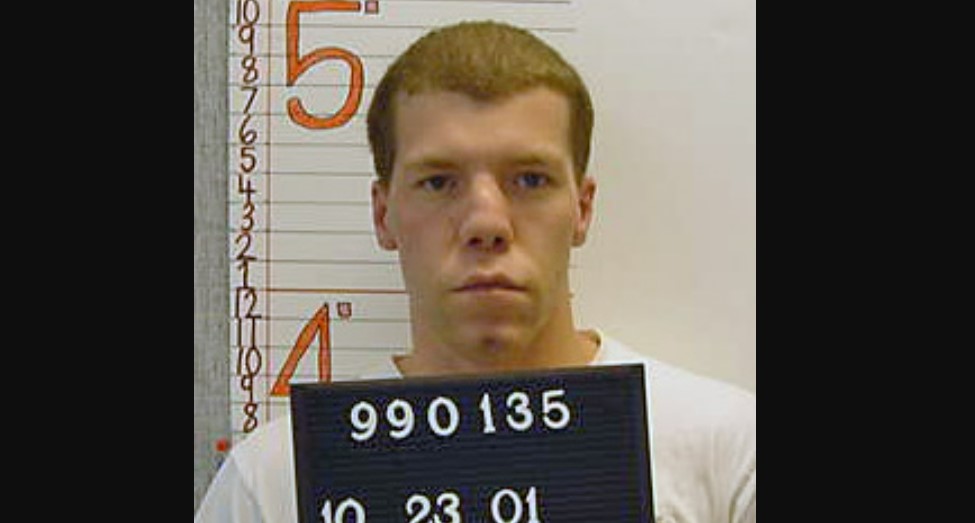 Then, on February 4, 1996, David got into Clifford and Leona’s home while they were at church. He watched TV and waited for them to return. The grandparents came at around 1 PM that day, leading to a violent confrontation. David first attacked his adoptive grandfather by kicking him and stabbing him numerous times. He then turned his attention to Leona, stabbing her multiple times. It was revealed that David used different knives from the kitchen and hid one of them in between mattresses in the bedroom.

After that, David washed up, closed the blinds, and took money from his grandmother’s purse and the car keys. Court documents indicated that he confirmed that his grandparents weren’t breathing before he left. Furthermore, the police learned about David’s troubled upbringing. His mother drank and took diet pills while pregnant with him and later gave him away as a baby. As per the show, David was eventually given to Robert Biggerstaff, a friend of the mother. While living under his care, David stated that he was molested and beaten repeatedly.

After going through the foster system, David was adopted by John Barnett when he was less than ten years old. While it started well, David claimed things took a dark turn because John began to beat him regularly. But he would also try to comfort David by kissing his ears and hugging him. Things got much worse after that, with David saying, “He would touch me inappropriately, and I started to black out when I was sitting on his lap. I felt numb, and I wanted to die.” John adopted two more boys, and David felt terrible because he couldn’t protect them from what was happening.

Where is David Barnett Today?

Eventually, David Barnett was found guilty of two counts of first-degree murder, two counts of first-degree robbery, and two counts of armed criminal action. David’s attorneys hoped for a lenient sentence, bringing attention to his tough childhood, and stated that he had been dealing with depression, bipolar disorder, and post-traumatic stress. David also had a history of trying to kill himself. However, he was sentenced to death for the murders and received consecutive life sentences for the other charges.

In 2015, David’s death sentence was overturned after a judge ruled that his lawyers should have talked more about David’s childhood; the sexual abuse claims were not introduced in court at the time. In March 2019, David was 43 years old when his sentence was commuted to life in prison without the possibility of parole. Eventually, he did talk about why he went to his grandparents’ home that fateful morning.

According to David’s friend, Jason Kingdon, it was to talk about John’s abusive behavior. However, Jason said Clifford and Leona didn’t want to hear it. David has maintained that he doesn’t remember what happened after that. For now, he remains incarcerated at the Potosi Correctional Center in Mineral Point, Missouri.