Where is Killer Mark Fletcher Now? 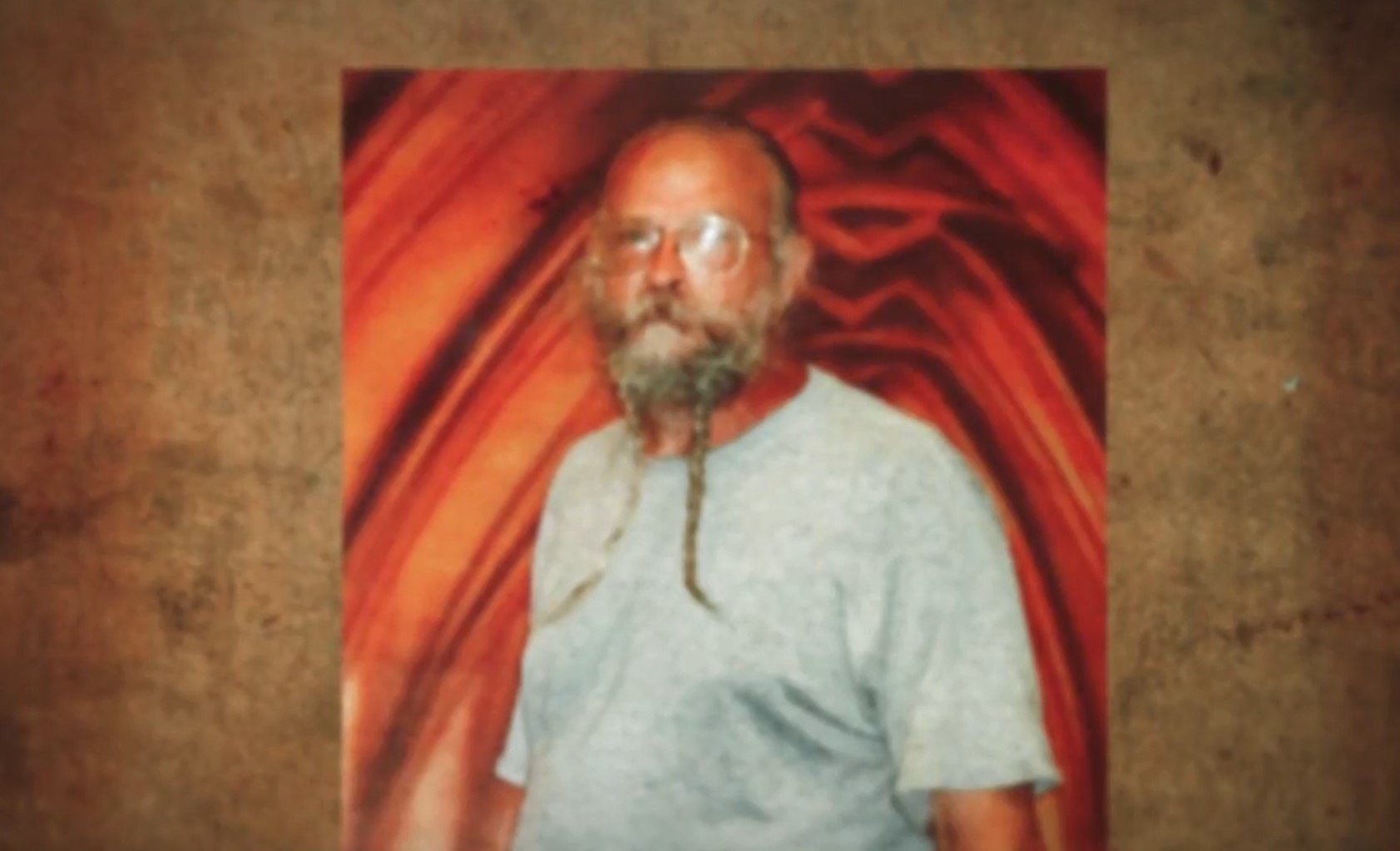 When Private Leroy Dulaney went missing from Camp Lejeune in Jacksonville, North Carolina, most military officials believed that he had gone AWOL. However, his mother, Carol, refused to accept such an explanation and carried out a thorough investigation of her own. Hulu’s ‘Where Is Private Dulaney?’ chronicles Leroy’s disappearance and shows how Carol’s investigation led straight to a fellow Marine, Mark Fletcher, who was accused of murdering several Marines. If you are intrigued by the details surrounding the case and want to find out where Fletcher is at present, we have you covered.

Who Is Mark Fletcher?

At the time of Leroy Dulaney’s disappearance, Mark Fletcher was serving as a Private in the United States Marines, stationed at Camp Lejeune in Jacksonville, North Carolina. People in his unit mentioned that he generally kept to himself and was known to be a loner. The few friends Fletcher had were mostly from outside the base, and the show mentioned an ongoing rumor about him dealing drugs and being a part of a satanic cult. Nevertheless, there has been no concrete proof of it to this day. 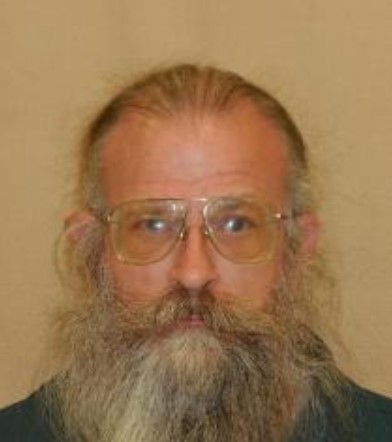 During Fletcher’s stay at Camp Lejeune, he got closely associated with Leroy Dulaney, and the two were often spotted spending time together. Reports state that the latter was last seen alive in Fletcher’s company, who also went by “Four Eyes.” On May 23, 1979, members of Leroy’s unit realized that he was missing without notice and informed his superiors. When Carol received the news about her son’s disappearance, she immediately came down to Camp Lejeune but was devastated to learn that the military was confident about him going AWOL.

Although Carol and her younger son, Michael, went from one officer to the other, they received no help, and she soon realized that the US Army would not be investigating the incident in detail. Hence, taking matters into her own hands, she began contacting Leroy’s friends and even visited a few shady bars in Jacksonville, North Carolina, hoping for a lead or witness. Through the interactions, Carol learned that Leroy was last seen alive in the company of fellow Marine Mark Fletcher.

The worried mother learned about the allegations against Fletcher and was sure he was up to no good. Even though he was pretty elusive, Carol managed to get in touch with him and asked him to meet her near his dorm in Camp Lejeune. Once Fletcher arrived, she asked the Marine to get into her car before interrogating him about her son’s whereabouts. Interestingly, his behavior indicated he was hiding something, but before Carol could make him confess, he broke free, got out of the vehicle, and escaped on foot.

Where Is Mark Fletcher Today?

On June 3, 1979, the police learned of a body found in a shallow grave in Onslow County and identified it as Marine Ronald Ray Jenkins, also missing from Camp Lejeune. Moreover, a woman by the name of BJ Rohweller approached authorities and claimed that her boyfriend, Ben Duvall, had associated with a Marine named Mark Fletcher and might be involved in a homicide.

The police immediately brought in Ben, who confessed that he had witnessed Fletcher shooting Ronald dead while riding with him in a car. He even claimed that the latter forced him to dispose of the body and threatened to kill him and his girlfriend if they revealed the secret. Thankfully, Ben’s statement was enough to get an arrest warrant, and Fletcher was apprehended for his crimes. Besides, reports claim that the police found evidence that connected the Marine to Leroy Dulaney’s murder.

Fletcher was initially presented in court for Leroy’s murder, and while he pled not guilty, he was convicted of second-degree murder and sentenced to life in 1980. Subsequently, he was convicted of the second-degree murder of Ronald Ray Jenkins and was sentenced to a consecutive term of life imprisonment in the same year. Thus, with parole out of the picture, he is currently spending his days behind bars at the Hyde Correctional Institute in Fairfield, North Carolina.