Where is Killer Sam Smithers Now?

In 1996, the discovery of two dead bodies in a pond on a property shattered the double life that Samuel Smithers lived. The inquiry that followed revealed a gruesome end to the two women found in the pond. The first half of Investigation Discovery’s ‘Deadly Sins: No Forgiveness: Kill Me, Kill Me Not’ focuses on Sam’s early life and how he was convicted of two murders. So, let’s find out what happened then, shall we?

Who is Sam Smithers?

Sam Smither’s story began in Chattanooga, Tennessee, where he grew up in a strict and religious household. There, he met his partner, Sharon, and the two married when she was 17 and he was 20 years old. After that, they adopted a son, and Sam became a deacon at church. Eventually, the family moved to Plant City, Florida, where Sam worked for a utility company in addition to some handyman jobs and being a deacon at the local church. 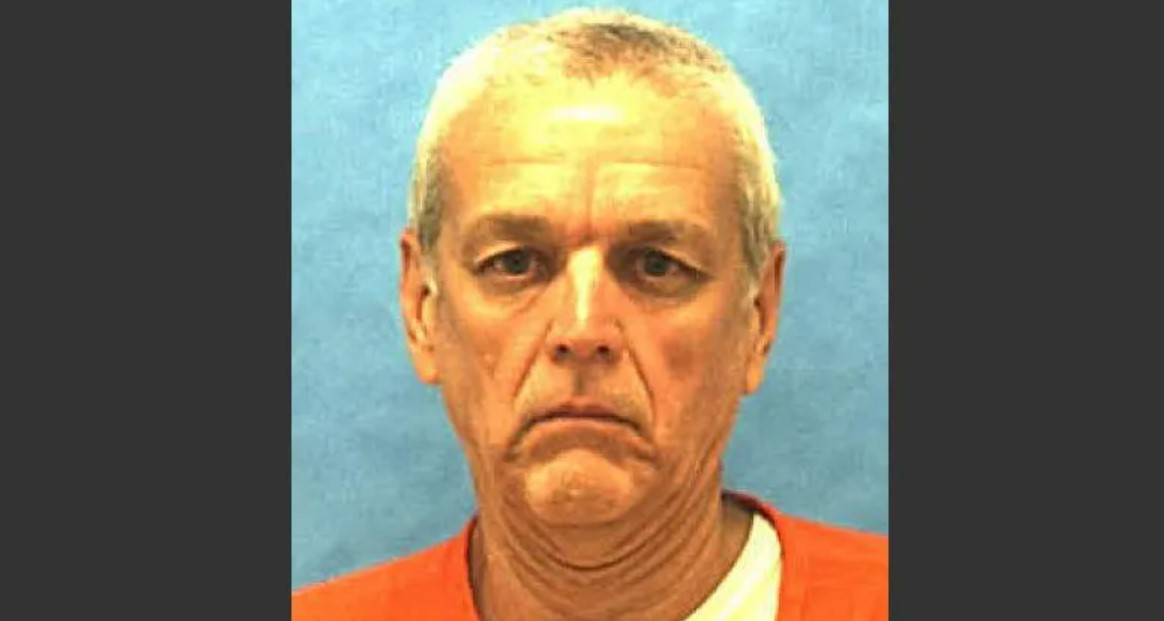 One of his jobs was to take care of Marion Whitehurst’s property in Plant City. The pond surrounding the place was where the authorities made a horrific discovery that brought to light Sam’s secret alternate life. On May 28, 1996, Marion swung by her property and noticed Sam in the carport, cleaning an ax, in addition to seeing a puddle of blood. He told Marion he was there to cut tree limbs and explained the blood came from a small animal.

Still suspicious, Marion called the authorities, who arrived there soon after. They noticed drag marks in the grass that led to a pond nearby, and inside, they found the dead body of Cristy Cowan, a sex worker. A dive team then discovered the decomposing remains of Denise Roach in the pond; she was also a sex worker. An autopsy revealed that Cristy died just hours before her discovery and had chop wounds on her head and behind her ear in addition to manual strangulation. As for Denise, she had several puncture wounds in her skull, and like Cristy, she was manually strangled.

The investigation revealed that Sam picked Denise up on May 12, 1996, and Cristy up on May 28, 1996, killing them both. In the house, the police found a condom wrapper in a bedroom and a semen stain on the carpet. While Cristy was excluded as a contributor, Sam and Denise couldn’t be ruled out as contributors to the stain. Denise’s blood was on the carpet, and Sam’s fingerprint was in the kitchen. Furthermore, surveillance video from a store showed Cristy with Sam about an hour before he arrived on Marion’s property.

During an interview with the police, Sam tried to minimize his role and claimed that on May 7, Denise initially showed up at the property. According to him, she talked about having permission to be there. About a week later, Denise was still there and refused to leave. Sam then claimed that she hit him in the arm, leading to him punching her in the face. An altercation ensued, with Sam shoving Denise against the wall. He then claimed that a piece of wood fell on her head, and he left her there unconscious before returning the next day to put her in the pond.

Regarding Cristy, Sam claimed that he saw her car stopped on the side of the road and decided to help her; she was the driver. After taking Cristy to a convenience store, Sam claimed that she demanded money and threatened to tell the police that he had raped her if he didn’t pay. Sam took her to Marion’s property, where he claimed to give her all the money he had, but she still threw a drink at him. At this point, Sam stated that he struck her with an ax and dragged her to the pond. Sam also claimed that Cristy was still making noises when Marion arrived and that he hit her in the head once Marion left.

Where is Sam Smithers Today?

Sam Smithers stood trial for the two murders in 1998. During the proceedings, he provided a different version altogether regarding what happened. Sam blamed the murders on an unidentified man and claimed that this person forced him to help out. According to him, the unidentified man threatened to kill his family if he didn’t comply.

Ultimately, the jury didn’t buy the story and found Sam guilty of killing Denise and Cristy. In June 1999, he was sentenced to die. Sam remains on death row at the Union Correctional Institution in Raiford, Florida. In 2014, the police looked at him as a possible suspect in an unsolved murder from 1989.