Where is Kristene “Kris” Chapa Now? 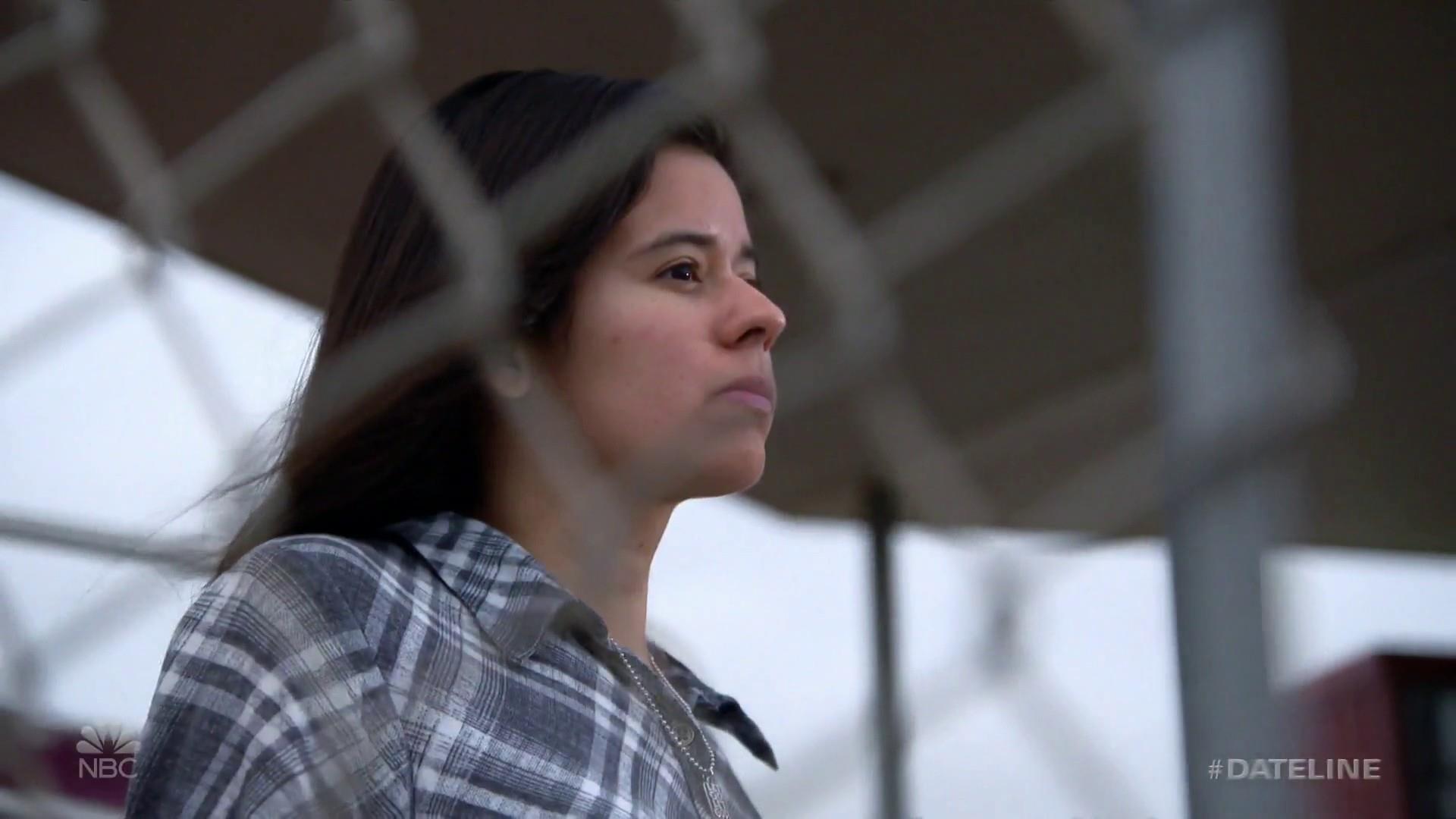 Around midnight on June 22/23, 2012, Mollie Olgin and her girlfriend Mary Kristene “Kris” Chapa were assaulted and shot for seemingly no reason at all. While the former sadly passed away at the scene – Violet Andrews Park in Portland, Texas – the latter fortunately survived after being rushed to the hospital upon discovery the following morning. As examined on NBC’s ‘Dateline: The Overlook,’ though, despite Kris’ struggles and help in the matter, it still took four years for justice to be served. So now that it’s been a while, let’s learn more about her survival and standing, shall we?

Who is Kristene “Kris” Chapa?

Back in the summer of 2012, Mary Kristene “Kris” Chapa was 18-years-old and having the time of her life with her partner of about five months, Mollie Olgin. They’d both grown up around the San Patricio County area, so they apparently felt comfortable enough to be out together in public and hang out with friends once their relationship began. However, their world turned upside down over Pride weekend in one of the worst ways imaginable — with them being shot in the head and Mollie losing her life. With that said, detectives were never able to ascertain that it was a hate crime. 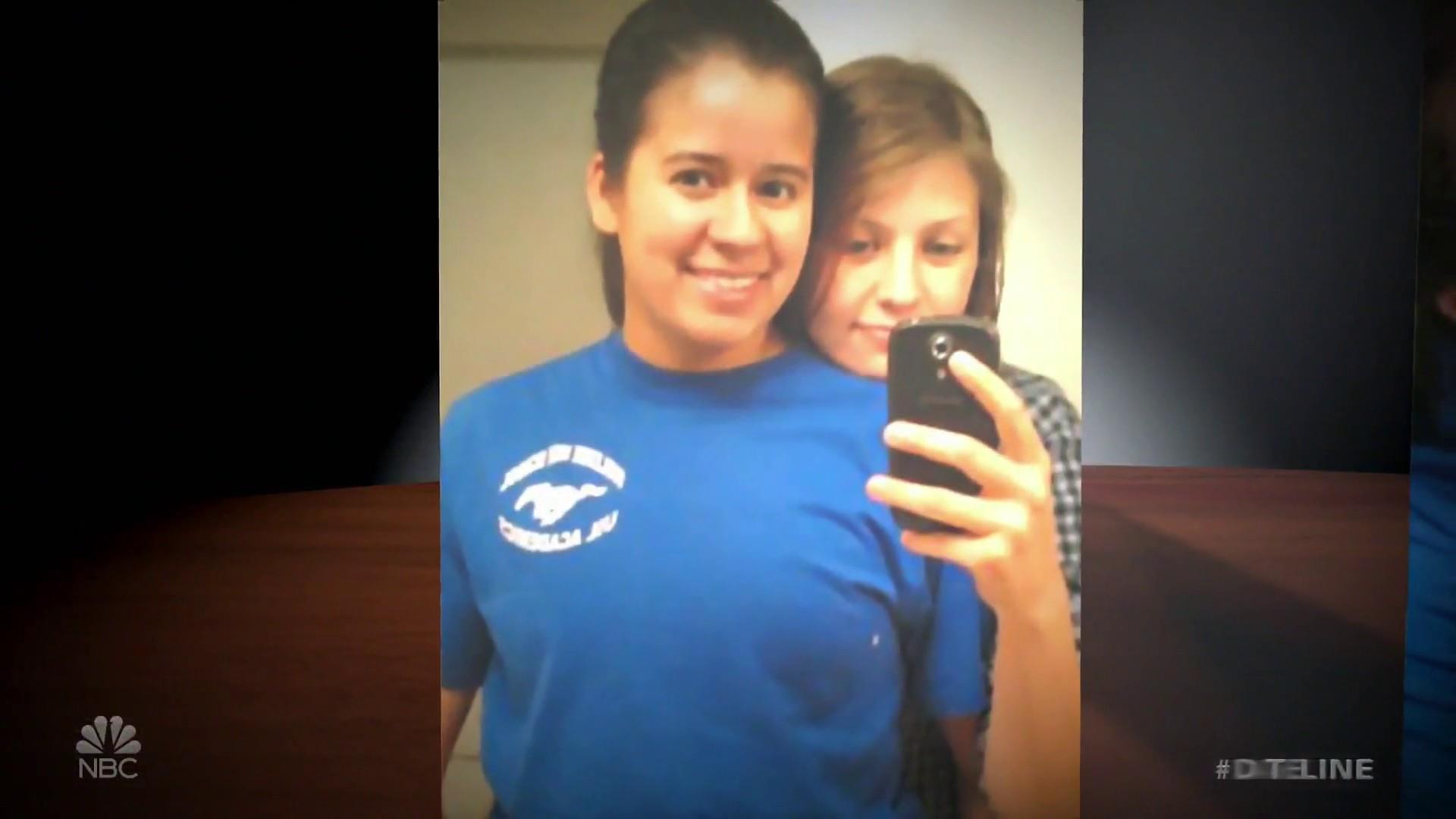 Kris was rushed to the hospital in critical condition after the couple was found lying unconscious in the park the following day, and that’s where doctors affirmed that she had a brain injury. From her ability to communicate to her sight to her movement, every aspect was affected owing to the incident. Yet, Kris fought through and gradually got better, just to start working with the officials during the process to help solve the matter for good. For that, she not only recalled the harrowing events of that night but also gave a detailed profile of the offender for a police sketch and more.

Where is Kristene “Kris” Chapa Now?

Kristene “Kris” Chapa lost her love, along with her physical and mental normalcy, but thanks to the support of her family, as well as a three-and-a-half-month stint at a rehabilitation center, she found herself in a better place. She learned how to walk, talk, move, and even smile again. In fact, she further proved her strength when she faced her assailant and testified against him when he finally stood trial in 2016, two years after his arrest. Kris even filed a lawsuit against him, yet it doesn’t look like anything ever became of it. 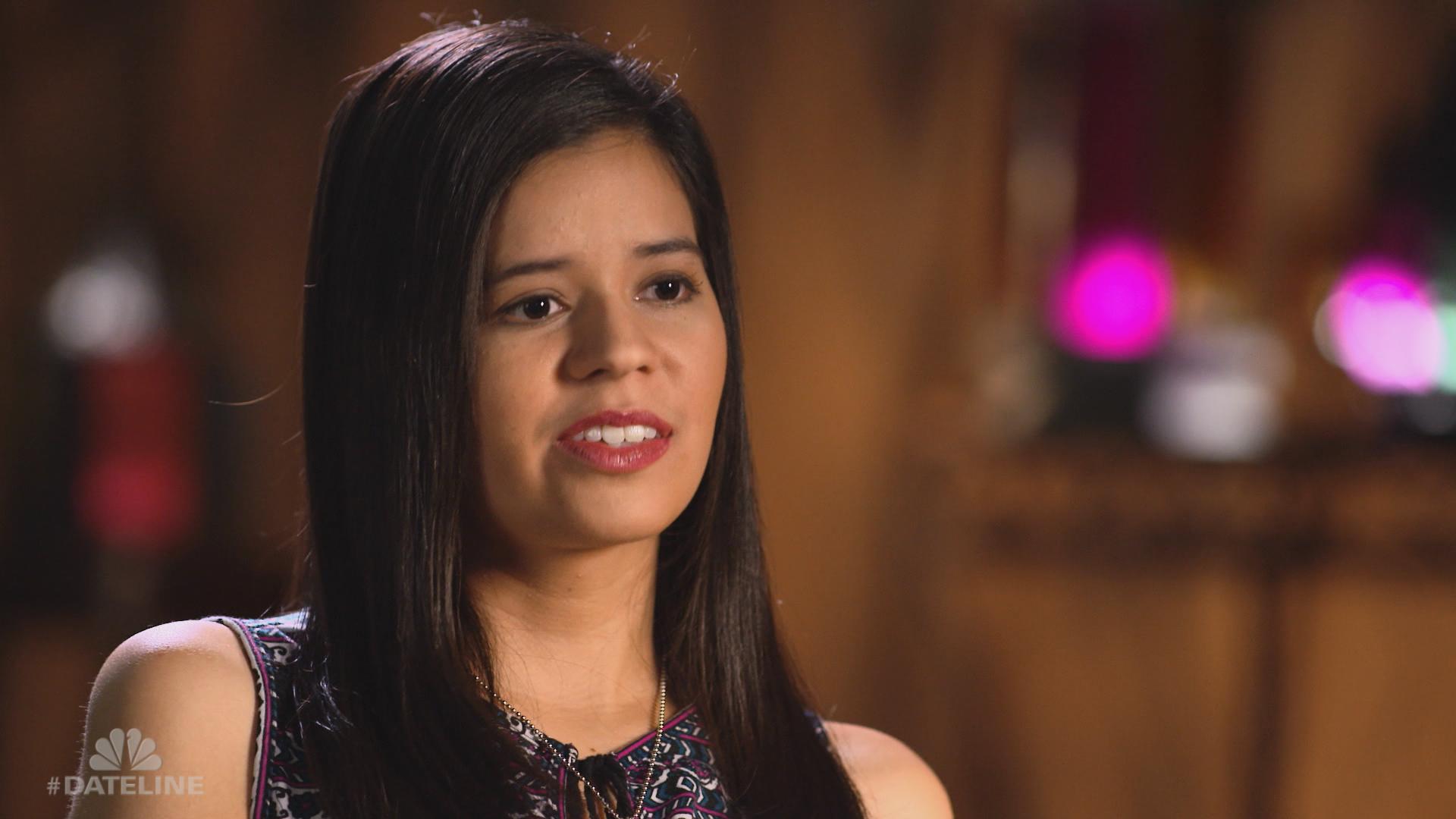 Kris knows that her recovery is one for the books, and no one can take that away from her. That’s why the survivor hopes to write and publish her tale in the form of a memoir one day soon. As per the last reports, she’s doing well these days but prefers to keep away from the spotlight. Although, we do know that she still resides in South Texas and is currently enrolled in university. In her late 20s, Kris is a proud lesbian who wants to inspire others with her work, no matter what that may be.

“I struggle with [post-traumatic stress disorder] and anxiety. I have panic attacks,” Kris candidly told ‘The View.’ “My body will never be 100% again. I do miss it a lot and, like, even being able to pick up my niece and nephews… I want to have my independence back.” Nevertheless, she upended that she’s glad to have her family and a sound support system by her side because they have helped her healing journey tremendously.