Where is Kyle Robert Wolfe Now? 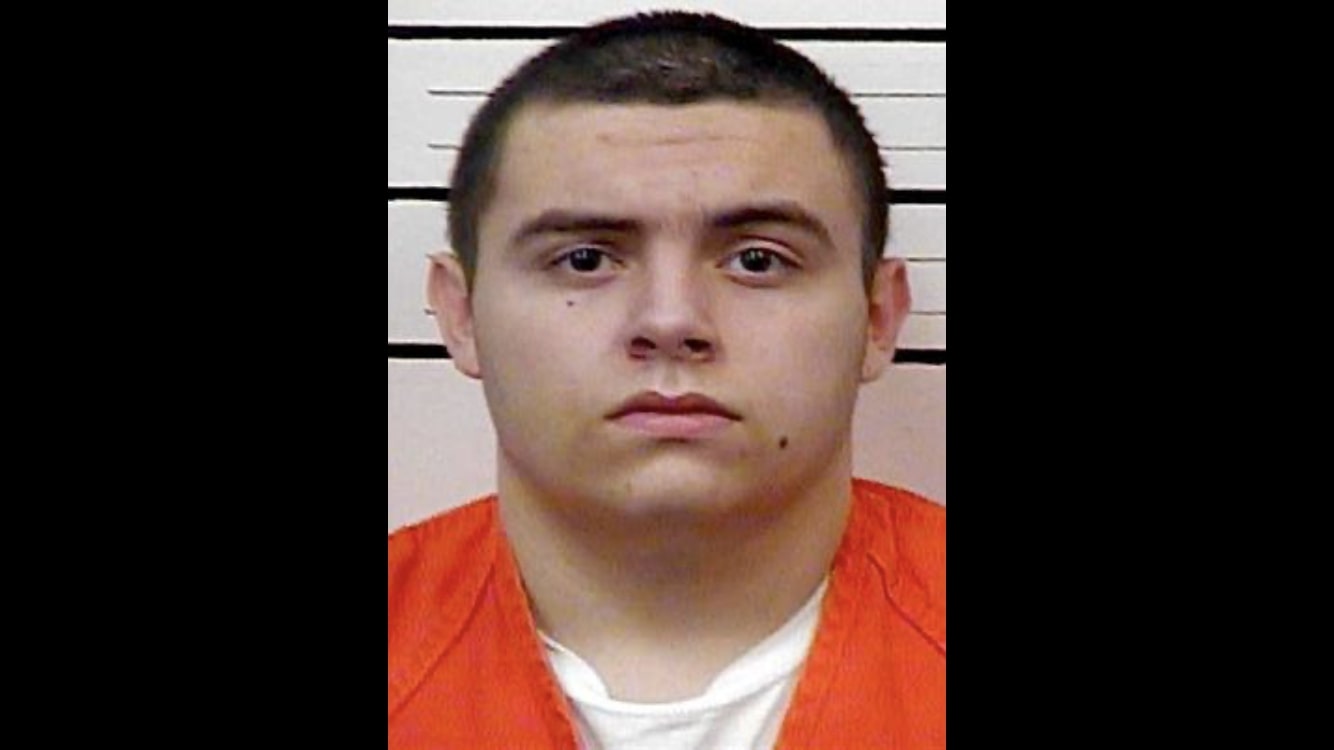 Investigation Discovery’s ‘Murder Comes To Town’ features true crime instances from America’s harmless neighborhoods and unsuspecting corners. The episode titled ‘The Sinner and the Saint’ discusses the murder of a 79-year-old woman named Margaret Jack Sliger. The perpetrator shockingly turned out to be a 14-year-old boy living in the same neighborhood as Sliger, who was a beloved presence in the small community of Mooresburg, Tennessee. But who is he? Why did he kill her? Let’s find out.

Who is Kyle Robert Wolfe?

Kyle Robert Wolfe, a then-14-year-old problematic child in the neighborhood of Mooresburg, perilously got involved in the murder case of Margaret Jack Sliger, a 79-year-old woman. He lived with his grandparents adjacent to the house where Sliger lived. She put up all by herself in her residence that comprised of a farm where she kept chickens, cows, and other animals.

Wolfe repeatedly broke into her cow pasture with his four-wheeler because of which he ended up receiving police threats from the old woman. Their last confrontation took place on May 18, 2015, when he re-entered the premise, and consequently, another warning was passed on. Wolfe, allegedly riled up by this interaction, chose to commit the fatal deed.

He shot the victim twice in the head, and a knife wound was also observed in the throat. He then dragged her body from the front door, where he initially fired the shots, to a shady spot in the bushes invisible to onlookers from the street. Kyle had also asked for $200 from Sliger to get a tracker for his coon dog, as mentioned by the victim’s aunt, Bessie. But there is no certainty about how that conversation went.

Where is Kyle Robert Wolfe Now?

Kyle Robert Wolfe was exposed to subsequent action by the authorities when they found traces of his DNA smudged on Margaret’s clothing. Reports stated that the DNA caught on to the victim’s body when she was dragged into the desolate spot outside her house. He was therefore arrested on November 3, 2015, and put in juvenile court for further legal action.

It was decided that his prosecution would commence after he turned 15, which was on March 31, 2016. In the fall of the same year, the case shifted to Criminal Court. Wolfe was announced guilty for the second-degree murder of Margaret Jack Sliger as per Hawkins County Judge John Dugger in February 2017. Wolfe was thereby sentenced to 25 years in prison, which reportedly has the scope to be reduced to 20.5 years for good behavior even though he is not eligible for parole.

The victim’s family acknowledged the murder sentence but mentioned that they wanted the duration of his sentence to be extended. He served the first few months of his sentence in Hawkins County Jail. It had been decided that after he turned 16, he would be transferred to a Tennessee Department of Corrections facility in Tiptonville.

Read More: Margaret Jack Sliger: How Did She Die? Who Killed Her?