‘Law & Order: Organized Crime’ follows Elliot Stabler, who suffers a heartbreaking personal loss and decides to return to NYPD to focus all his energies on fighting organized crime in the city instead of letting his past control him. Unfortunately, he is surprised to see how things have changed after returning from his decade-long-hiatus and realizes that he need to adapt quickly to the new justice system.

The series revolves around Stabler’s struggle with the crisis in his personal life while he takes on powerful criminal syndicates. The impressive crime-drama series has managed to impress viewers with its realistic portrayal of crime and violence. Naturally, many must be wondering where could the intense action scenes in the series have been filmed. If you are also wondering the same, allow us to inform you all we know about the show’s filming location.

‘Law & Order: Organized Crime’ is filmed in the state of New York and New Jersey. The diverse geography of New York includes Appalachian Mountains, Hudson River Valley, Atlantic coastal plain, Finger Lakes, Mohawk River Valley, and other picturesque natural locations that are ideal for filming. At the same time, New Jersey has been a prominent filming location in the United States for a long time. 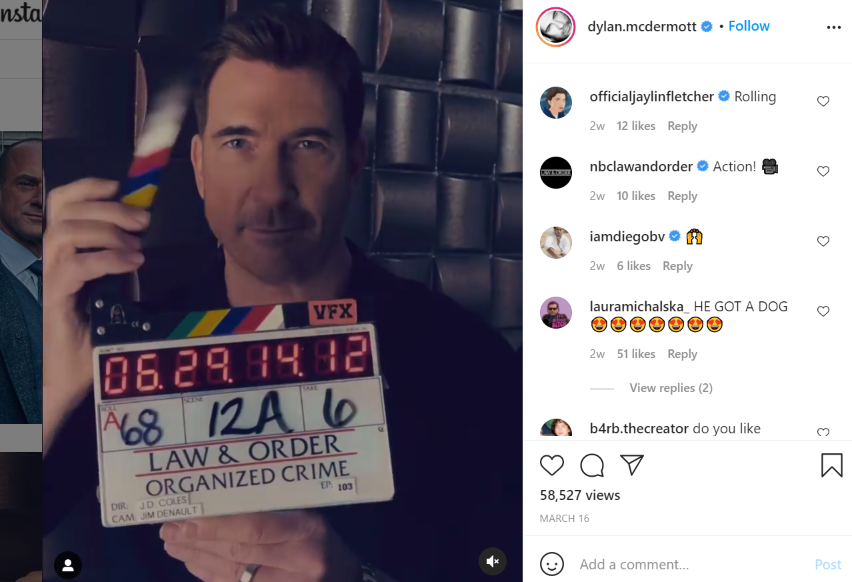 No wonder that several well-known television shows have been filmed in New Jersey over the years. The long-list includes ‘House,’ ‘The Real Housewives of New Jersey,’ ‘Ramy,’ and ‘The Sopranos.’ The shooting for ‘Law & Order: Organized Crime’ is limited to only three locations in these two states, so without further ado, let’s look at them.

The principal shooting for ‘Law & Order: Organized Crime’ is done in New York City. It is one of the most popular tourist destinations around the world. Several important scenes for the show were taken at Shore Road Park at the Bay Ridge (in the southwest corner of Brooklyn borough). Parking was restricted on the South Side of Fourth Avenue between 100th and 101st streets and the Southside of Shore Road between Third and Fourth avenues to facilitate shooting. 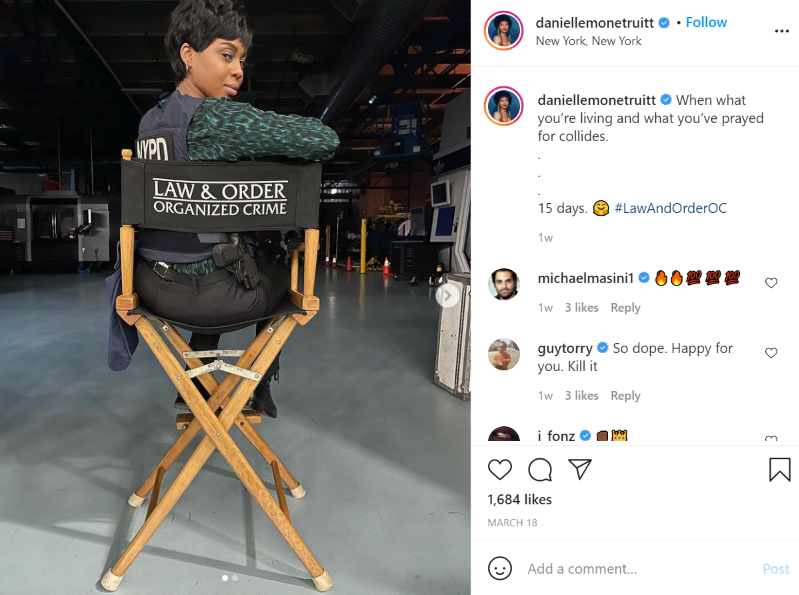 Filming for the series was also done at 39th Street and Madison Avenue, as well as 40th Street and Park Avenue. The production for the series started in late January 2021, but unfortunately, the shooting had to be halted twice due to coronavirus. Later, the creators ensured that COVID-norms were properly followed and the shooting was made safe for everyone. 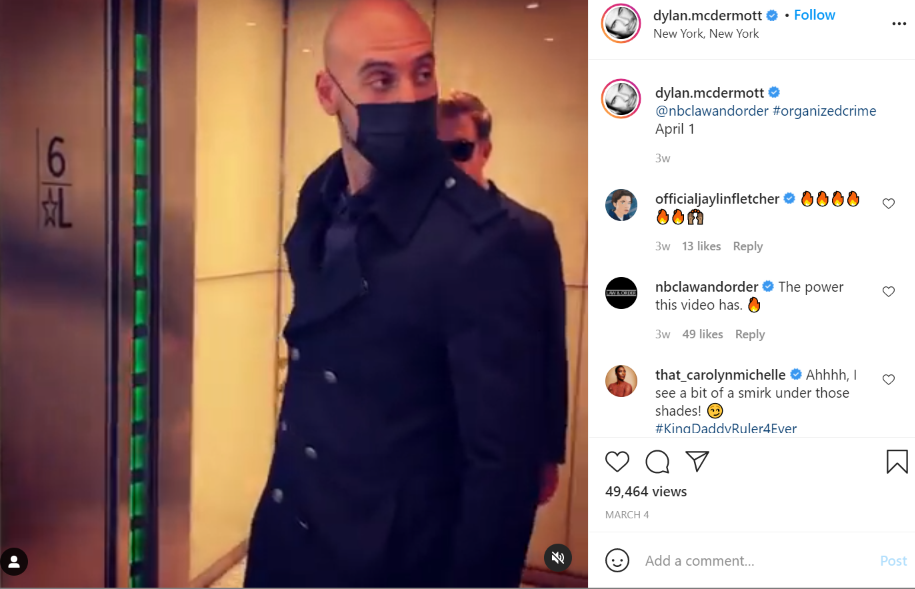 The show is also filmed in the wealthy hamlet of Port Washington, located in Nassau County. Several important scenes for one of the episodes were taken at the restaurant Louie’s Grill and Liquors. The affluent settlement emerged as a crucial sand-mining town in the 1870s, and since then, it has grown economically to become one of the wealthiest ZIP codes on the planet. 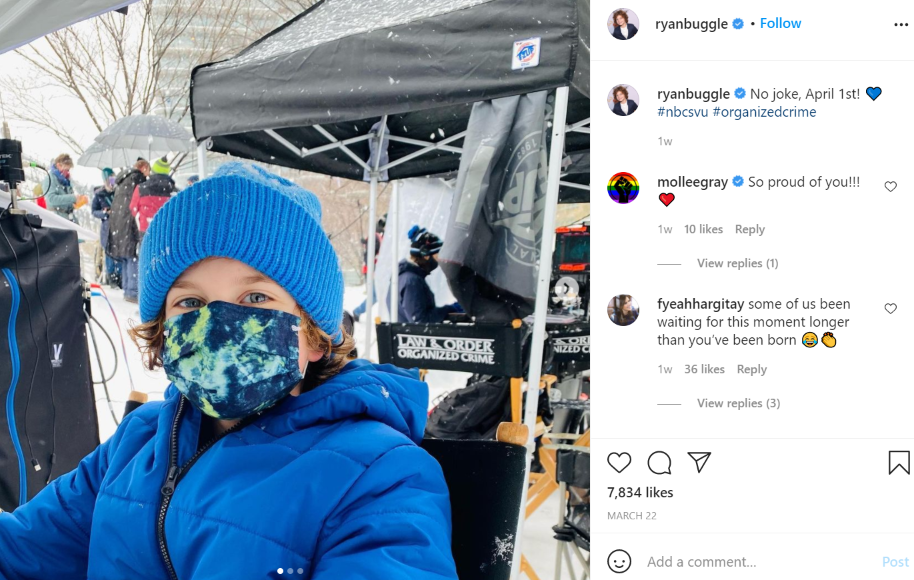 Filming for the series is also done in Edison, New Jersey. The shooting for the show took place in the Middlesex County Prosecutor’s Office Training Center. Although the production of ‘Law & Order: Organized Crime’ suffered due to the coronavirus outbreak twice, luckily, none of the crew members or actors got seriously sick, thanks to the precautions that were taken, like regular testing and proper PPE equipment.