Where is Lester Winningham Now? 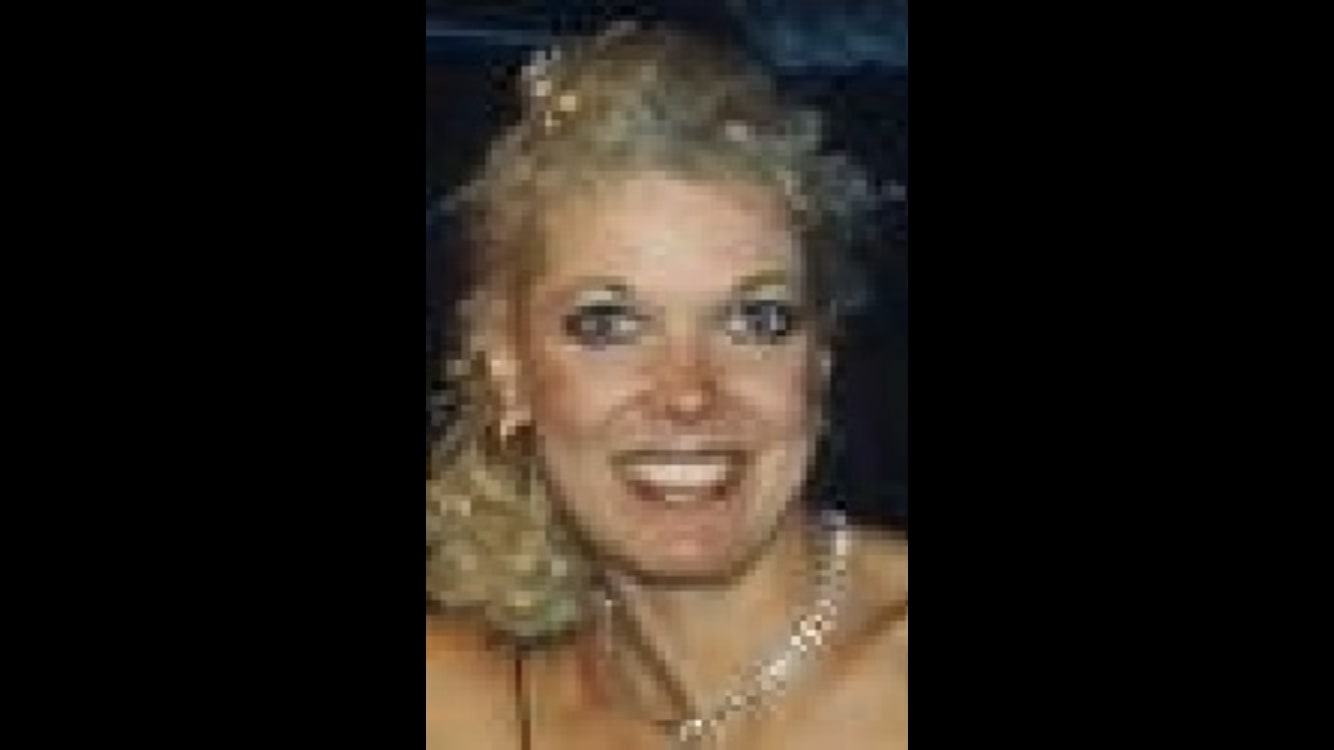 The episode titled ‘Midlife Crisis’ on Investigation Discovery’s ‘Your Worst Nightmare’ discusses the murder of marriage counselor Deborah Houchin who was murdered by a man named Lester Winningham. Houchin was reported to have disappeared only to be brutally murdered and later, left on a field to die. But who is he? Why did he kill her? Let’s find out.

Who is Lester Winningham?

Lester Winningham, a licensed psychologist in Arlington, Texas, met Houchin in June 2003 through a dating site called match.com. Houchin, who was a marriage counselor, had a clinic that she ran with a few friends. During their relationship, she helped him set up a practice in her clinic after he finished his doctoral degree. They moved in together in the first week of April 2004. During the Christmas holidays in 2004, they took a trip to Washington to visit Houchin’s sister, where he also ended up proposing to her.

After a talk with her sister, Houchin brought up the idea of a prenuptial agreement that infuriated Lester, and their engagement was consequently called off. Although they didn’t entirely break up, he moved out of her apartment and started living at his office. On being told off by Houchin, he reacted aggressively and shifted to an apartment across the clinic. They admittedly fought a lot, and one of their fights allegedly led to a disturbingly scandalous event on July 21, 2005, when Houchin disappeared.

As stated by their co-worker, Dr. Robert Mims, they had a heated quarrel based on an office-related issue. Houchin was discovered on July 22, 2005, when her body was retrieved from a pile of ashes on a field in Muenster. Lester, who at that moment was enjoying his break in New Mexico, returned to attend her funeral on July 26, 2005. On his arrival, he was approached for investigation as the investigator Tracy Murphree, along with his team, were allotted a warrant to search his house and car.

They ended up finding scratches in his car’s rear bumper, traces of a blue synthetic material that resembled the blue tarp stuck on Houchin’s remnants, a pile of cash folded in a paper, Houchin’s blood and dog hair (belonging to Houchin’s dog) in his car. His house also had a few bags with Academy written on them, which Murphree claimed must have been used to contain the tarp.

Where is Lester Winningham Now?

Lester Winningham, 59, was arrested for the murder of his ex-fiancée Deborah Houchin. The trial took place in October 2007, where he denied most of the allegations imposed on him. Lester admitted to having met her online and sharing a relationship that almost led them to tie the knot. He also admitted to having lived with her for nearly a year before he moved out on April 15, 2005. However, he testified against having killed Houchin.

He also mentioned that the observations reported by investigators Tracy Murphree and Larry Kish were “blatantly false”. After four hours of deliberation, the jury at Fort Worth eventually addressed him guilty and sentenced him to life imprisonment. In July 2010, an appeals court overturned the original verdict based on insufficient factual evidence, although there are no reports about a retrial. He is currently serving his sentence in Telford Prison, Texas. He will be eligible for parole in 2037.