Where is Loretta Burroughs Now?

Investigation Discovery’s ‘Deadly Women: Tainted Love’ brings to the viewers three brutal murders. Loretta Burroughs’ case is arguably the cruelest of them all. In 2007, Loretta killed her husband Daniel Burroughs in their home, but the vicious crime only came to light six years later. In a truly shocking development, Loretta kept Daniel’s remains with her through all those years, which eventually led to her arrest in 2013. So, are you curious about what Loretta exactly did and where she is now? We’ve got you covered.

Who is Loretta Burroughs?

When Loretta and Daniel first met each other, they were quite young. The two of them were high school sweethearts before life took them their separate ways. Many years later, the two of them reconnected after Loretta’s husband passed and Daniel was divorced. They picked up where they left off, eventually getting married. It all seemed great, with the couple living together in Mays Landing, New Jersey. Both of them had children from their previous marriage, with Loretta even having four grandchildren.

As the years went on, things weren’t as smooth between the two as they seemed on the surface. In 2007, Daniel vanished without a trace all of a sudden. Loretta claimed that the 66-year-old had run away to Florida with another woman who picked him up in a car with Florida plates. But Daniel’s family, especially his half-brother, Raymond Wantorcik III, didn’t buy that story. All of his belongings were still at home, and they had not heard from him at all.

In September 2007, Daniel’s family filed a missing person report, but sadly, the investigation went nowhere. Loretta stuck to her statement, and with no leads, the authorities couldn’t do anything else. The family set up a Facebook page in 2010 in hopes of finding new information, but nothing came up. In the meantime, Loretta sold Daniel’s belongings and divorced him about a year and a half after his disappearance. After selling the house that they shared, Loretta moved to Ventnor, New Jersey.

In 2013, Daniel’s family urged the newly established Cold Case Unit at the Atlantic County Prosecutor’s Office to look into it. As a result, the case was re-opened. Investigators found out that Loretta had past convictions for embezzlement and theft. She had been in the process of moving to another home from Ventnor when the authorities executed a search warrant at her home on an unrelated case. It was at this point that the police made a truly horrific discovery. The authorities found plastic containers with Daniel’s decomposing remains inside a closet in the guest bedroom.

Further investigation revealed that Loretta stabbed Daniel to death back in August 2007. Then, she left him in the bathtub for days and later dismembered his body. Loretta then placed the parts in plastic containers and Daniel’s head in a handbag. Loretta took them with her every time she moved to a different house. She tried to use air fresheners to mask the smell. Friends and family members believed that she killed Daniel because she was against moving to Florida. Daniel wanted to do that in order to be closer to his kids who lived there.

Where is Loretta Burroughs Now?

Loretta Burroughs was arrested in May 2013, and about two years later, on March 17, 2015, she was found guilty of Daniel’s murder and hindering her own apprehension. Loretta, who was 63-years-old at the time, was sentenced to 55 years in prison for the murder and a concurrent three-year term for hindering apprehension. 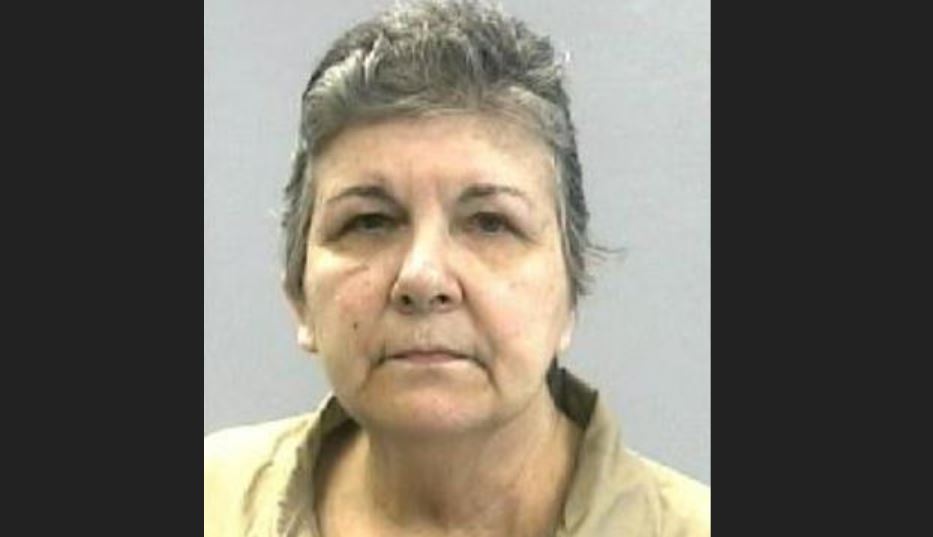 Loretta must serve at least 46 years and 9 months before gaining parole eligibility, meaning she would most probably stay locked up for the entirety of her natural life. As per prison records, Loretta remains incarcerated at Edna Mahan Correctional Facility for Women in Clinton, New Jersey.