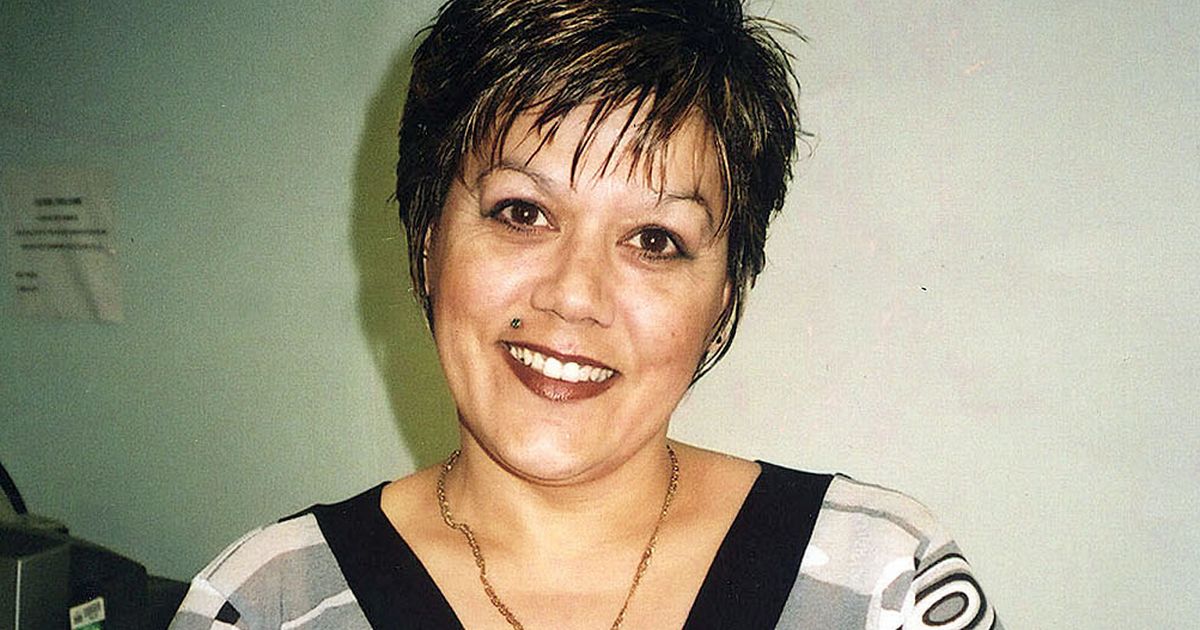 Investigation Discovery’s ‘Deadly Women: Jilted and Jealous’ chronicles the murder of a young massage therapist, Lorna Stewart, at the hands of Rena Salmon, the estranged wife of the man she was having an affair with. Rena confessed to her crime immediately and was arrested and sentenced to life in prison, only to be discharged more than a decade later on issues of health concerns. So who is this Rena and where is she now? Let’s find out.

Who is Rena Salmon?

Rena Salmon was a former sharpshooter for the British army and a former member of the Women’s Royal Army Corps. She had met her then-husband, Paul Salmon, while both were stationed in Northern Ireland. Paul was a former NCO in the Royal Corps of Signals, working as an Army technician. Rena and Paul got married in the mid-80s and took voluntary retirement from the army, settling in the village of Great Shefford, near Hungerford, Berkshire, with their two children. Paul launched a successful career as an IT consultant in England.

The Salmons had two children and led a comfortable life, with Paul earning about £130,000 a year as a consultant. They threw extravagant parties for friends in the village, befriending their neighbors, Keith Rodrigues and his wife, Lorna Stewart. An attractive young woman, Lorna worked as a massage therapist in a beauty salon in Chiswick, West London. The Salmons used to have their neighbors over, settling in their outdoor hot tub and sharing glasses of wine.

However, the good times were about to end as Rena became aware of her husband’s infidelity somewhere between late 2001 and early 2002. Keith came across an email on his wife’s computer and learned that she was having an extramarital affair with Paul. He came to Rena and told her about his husband’s adultery. Soon, Paul moved out of the house and set up a home together with Lorna, who reverted to her maiden name.

But a jealous Rena was not going to take down the betrayal quietly as she yearned for revenge. She finally found the guts to carry out her vengeance 9 months later, in September 2002. The day before the murder, Rena called up one of her friends and said, “I’ve got a gun. I’m not going to kill her. I’m just going to hurt her, to shoot her so she can’t have babies.” Her daughter, Jasmin Salmon, was only 10 at that time and later on reminisced about that fateful day.

As per Jasmin, Rena dropped her at school hours before the murder and told her, “Always remember that I love you, no matter what happens.” She then took one of the double-barreled shotguns that Paul left at their home and drove to Lorna’s salon in West London. She went on to shoot the 36-year-old twice, killing her on the spot, before texting her husband a confession of the crime she had just committed. It was later learned that Lorna was two months pregnant with Paul’s child at the time of the shooting.

Local newspapers reported that Lorna was heard saying, “So you have come to shoot me?”, to which Rena answered in the affirmative before shooting her. Authorities later testified in her trial that the level-headed killer then went on to inform her husband and also dial 999 to confess, “I shot my husband’s mistress.” She was immediately arrested and sentenced to life in May 2003, after a jury refused to consider her guilty plea of manslaughter on the grounds of diminished responsibility.

Where is Rena Salmon Today?

Rena was freed from the Askham Grange Grange Prison in North Yorkshire in September 2016 after she was diagnosed with terminal cancer. Rena was interviewed saying, “I had a heart attack last year and I’m having treatment for cancer.” She revealed that she has “breast cancer with secondary cancer,” and could not take chemo due to her ailing heart condition. She further added, “‘I’ve had radiotherapy, but they don’t know how long I’ve got left. I’m just taking things day by day.”

Her daughter, Jasmin, had stood by her through the whole ordeal, traveling miles to meet her in prison throughout her serving period. However, the two had a fallout in 2017 over a property dispute. Jasmin, then 24, claimed that her mother had loaned her £65,000 to buy and renovate a flat in Liverpool. She had bought a £50,000, which was valued at £88,000 in 2017, but Rena wanted the flat in her name.

The argument got so nasty that Rena even threw her daughter out of the home, and Jasmin filed a harassment complaint against her with Rena’s probation officer. News reports claimed that police even found a suspected cannabis farm in the disputed flat in July 2017 amidst the legal tussle over the property. As of 2022, Rena is in her early 60s and loves to stay out of public attention. She said, “I do voluntary work… I live on my own, I don’t want people to know where I am.”