Where is Love Never Lies Filmed?

In a world that feeds on drama and entertainment, Netflix’s ‘Love Never Lies’ (also known as ‘Amor con fianza’) finds its abode in the streaming giant’s ever-expanding list of exciting reality shows. Voice directed by Elias, this Spanish reality show answers the age-old question that still plagues the common viewer: Is it possible for a person to remain loyal to the one they love?

The reality show revolves around six couples who have to spend three weeks in a spectacular villa as their lies are unfurled through the “eye detect,” which is a system that records eye movements that indicate whether a person is lying. Presented by Mónica Naranjo, the show takes place in an idyllic setting that serves as a treat to the eyes of the viewers. So you might be wondering where this show is based on. In that case, we have some news for you!

The show has been seemingly filmed around the fall of 2021. If you’re wondering where these glorious sights that feature in the show belong to? You’ll be thrilled to know that the series has most probably been shot in Spain. Now, let us dive into more specifics.

The magnificent sights coupled with sun-kissed beaches showcased in the show are none other than the crowded zesty islands of Ibiza. The island is located in the Mediterranean Sea and is considered to be one of the Balearic islands, which is an archipelago of Spain. It is most popularly known for its nightlife that throbs with vivacity and vibrance. The most popular locations on the island are Ibiza Town and Sant Antoni, where major European nightclubs are said to be located. 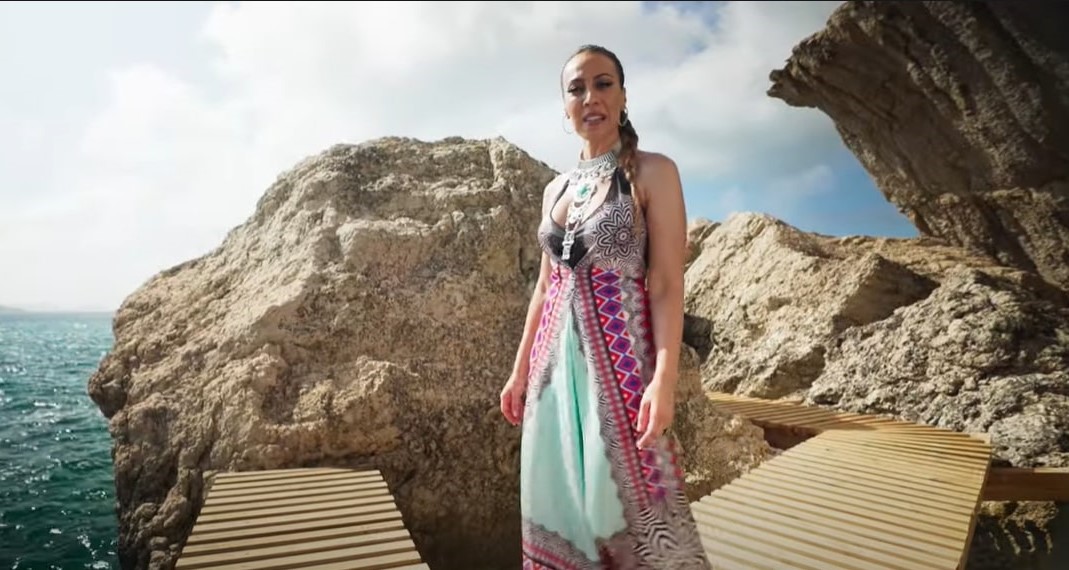 Hence, the location befits the theme of ‘Love Never Lies,’ which is all about the glamor and glitz that accompanies the currency of lovestruck youth. Besides that, the island also provides a meditative and peaceful experience owing to its yoga retreats, beaches, and more peaceful sandy coves. One of the cast members, Fran Puerta, seemed enthusiastic enough to share his experiences on social media.

Another location that could have been used for the filming of ‘Love Never Lies’ is Madrid, the capital of Spain. It is essentially a city known for its elegance and spacious parks that attract tourists worldwide. The location is also acclaimed for its coveted reserves of rich European art. Hence, it is easy to see why Madrid could be used by producers and directors in their work. During the filming of ‘Love Never Lies,’ Fran Puerta shared an aesthetic picture on Instagram taken in the city.