Where is Ma Rainey’s House Located? 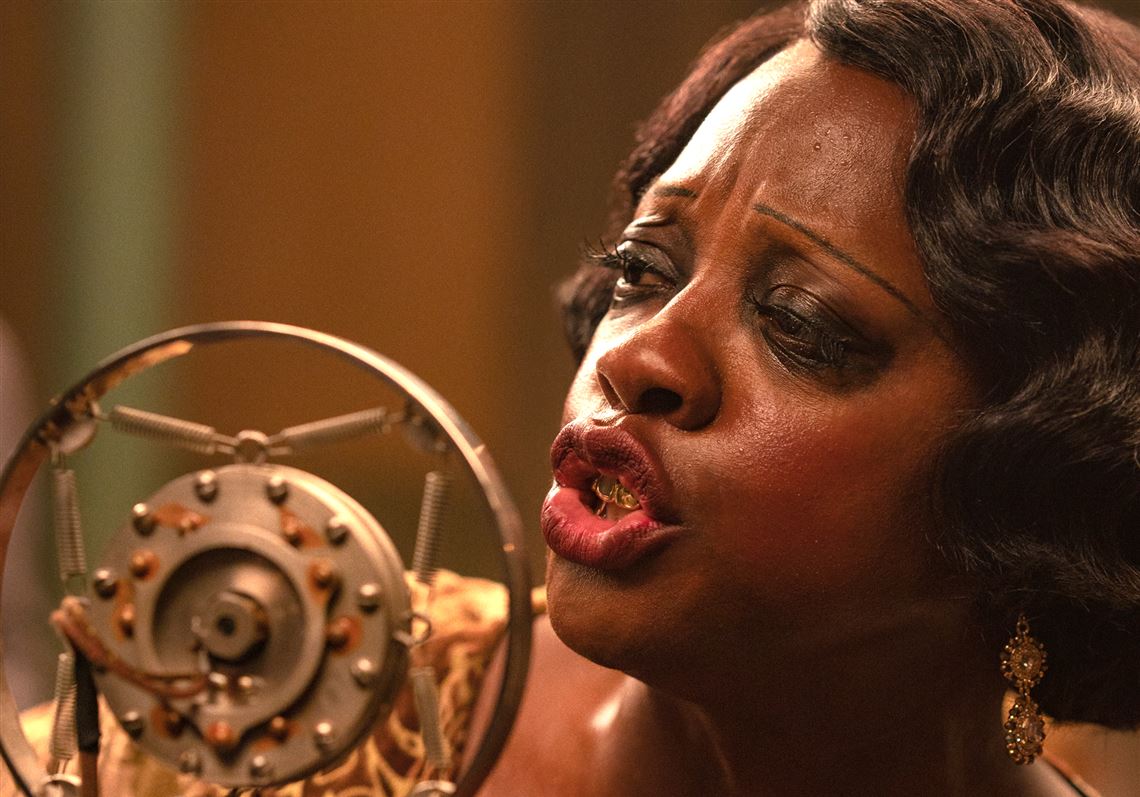 One movie that has caught everyone’s attention in recent times is ‘Ma Rainey’s Black Bottom.’ In it, we meet the steadfast eponymous character who is based on the real-life “Mother of the Blues.” Ma Rainey was a phenomenal person, there is no doubt. She was an African American woman who beat the odds to gain much popularity as a blues singer at the beginning of the 20th Century.

If Ma’s story has caught your interest, then you must know that after her style of music declined in the late 1920s, she went back to her hometown of Columbus, Georgia, and ran three theatres. But where did she live and what happened to that house? Well, we have all the information you need.

Where is Ma Rainey’s House Located?

Ma Rainey was a legendary blues singer who made a name for herself by touring and performing all over the country. However, by 1928, live vaudeville was no longer popular. In fact, it was replaced by the radio and other music recordings. Ma’s contract with Paramount Records was also nullified that year. So she went back to Georgia and lived there for the rest of her life. Unfortunately, she passed away in 1939 due to a heart attack.

The house that Ma lived in is located at 805 5th Ave, Columbus, GA. Today, it is a historical landmark that pays tribute to the “Mother of the Blues.” Many exhibits at the Ma Rainey House and Blues Museum trace the life of the singer and how she influenced the genre. However, Florene Dawkins (the director) recalled that at one point in time, the house was on the brink of collapse. She said, “The staircase was almost leaning out of the building. The house was actually in two parts. It was like an explosion went off and we had to come and put a giant puzzle back together.”

In fact, in 1990, the Columbus Council held a vote to determine the future of the house. The then-Mayor, Frank Martin, was the one who cast the tie-breaking vote that saved the property from being destroyed. The city then bought it from the family for $5,000. To developed the museum, a public-private partnership was employed. Presently, it is run by the Columbus Parks and Recreation Department and the Friends of Ma Rainey.

After years of effort and loads of fundraising (approximately $500,000), the property was turned into a stunning museum. The director hoped that ‘Ma Rainey’s Black Bottom’ would reinvigorate people’s interest in the legendary singer. However, the coronavirus pandemic did a number on them. Florene said, “We were real excited here in Columbus about what we could do to promote the house and Ma Rainey as her birthplace. We had planned some things, like some outdoor concerts. … But COVID struck, so everything changed.” Although you can visit the house today, certain protocols are being followed so as to limit the spread of the virus.