Where is Made for Love Filmed?

Based on Alissa Nutting’s novel of the same name, ‘Made for Love,’ is a dark comedy show that follows Hazel Green, an ordinary woman in her thirties, who is running away from her tech-billionaire husband after ten long years of a suffocating marriage. Unfortunately, she is unaware that there is a monitoring device implanted in her mind that lets her husband track all her moves. The absurd dark comedy series takes viewers to the fascinating world of futuristic tech billionaires.

The blending of scenes shot in mundane sites with seamless editing peppered with sci-fi elements is enough to leave the audience in wonderment. The awe-inspiring videography of ‘Made for Love’ can make the viewers curious about its shooting locations. If you too want to know more about it, then you have come to the right place. Here’s everything you need to know.

Made for Love Filming Locations

‘Made for Love’ is apparently filmed entirely in California. The western U.S state was inhabited by Native Californian tribes before European powers colonized it after exploring it in the sixteenth and seventeenth centuries. After the American-Mexican war in the nineteenth century, California was ceded to the United States. Over the decades, it has become a global trendsetter in numerous fields like economics, politics, environmentalism, innovation, and entertainment. 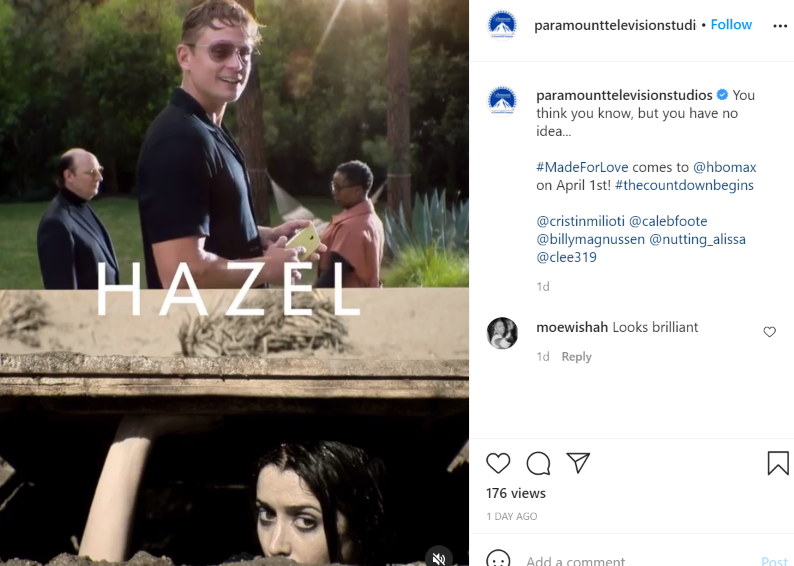 California is also home to Hollywood (the United States cinema), the oldest film industry in the world. Moreover, due to the plethora of career opportunities that it offers, especially in the entertainment industry, the state has a diverse population. It is not surprising that California has been the filming location of several movies which include, ‘Escape from Alcatraz,’ ‘Jobs,’ ‘The Social Network,’ ‘Dirty Harry.’ The shooting for ‘Made for Love’ is mostly limited to only one city in California, so let’s have a look at it.

The dark comedy series is seemingly filmed in Los Angeles. The Southern Californian city needs little introduction as it has been at the helm of the global film industry for more than a century now. ‘Made for Love, is interestingly produced by 3dot Productions and Paramount Television Studios (Los Angeles), both of which are located in the state of California. 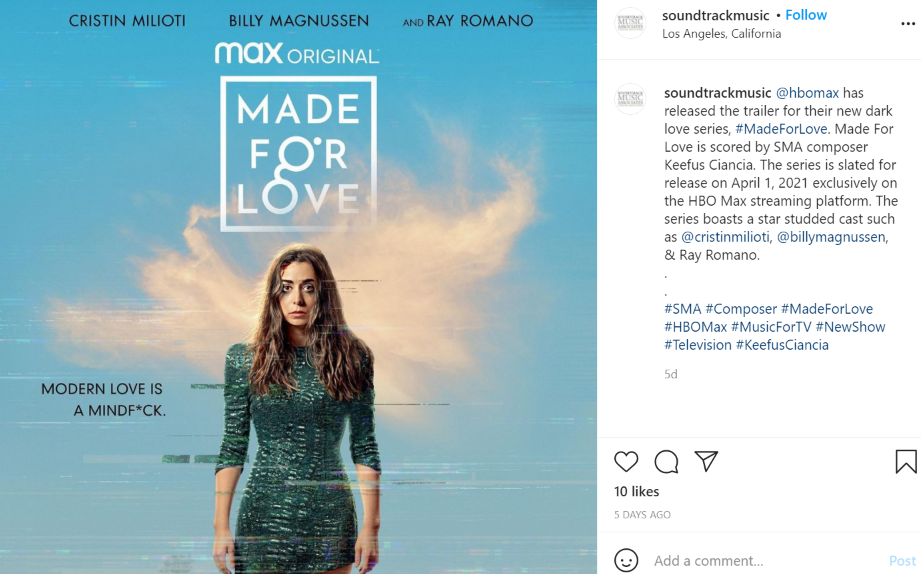 The influence of the City of Angels on the entertainment world cannot be overstated; with prominent movie studios like Warner Bros Studios, Paramount Studios, Sony Pictures Studio, and Universal Studios, the city has remained a significant film production city. Several famous movies filmed in Los Angeles include ‘Legally Blonde,’ ‘The Prestige,’ ‘A Star Is Born,’ ‘La La Land,’ ‘Back to the Future,’ and ‘Fight Club.’ 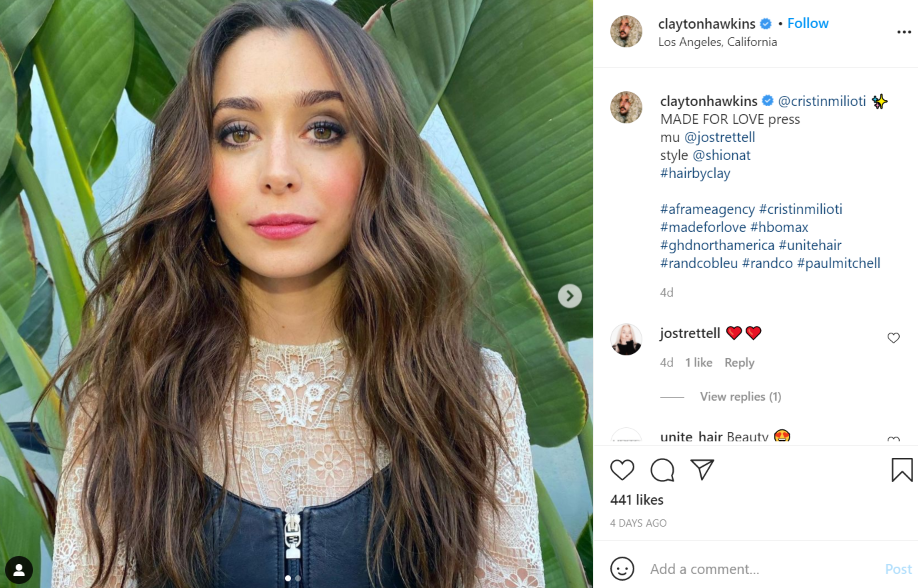