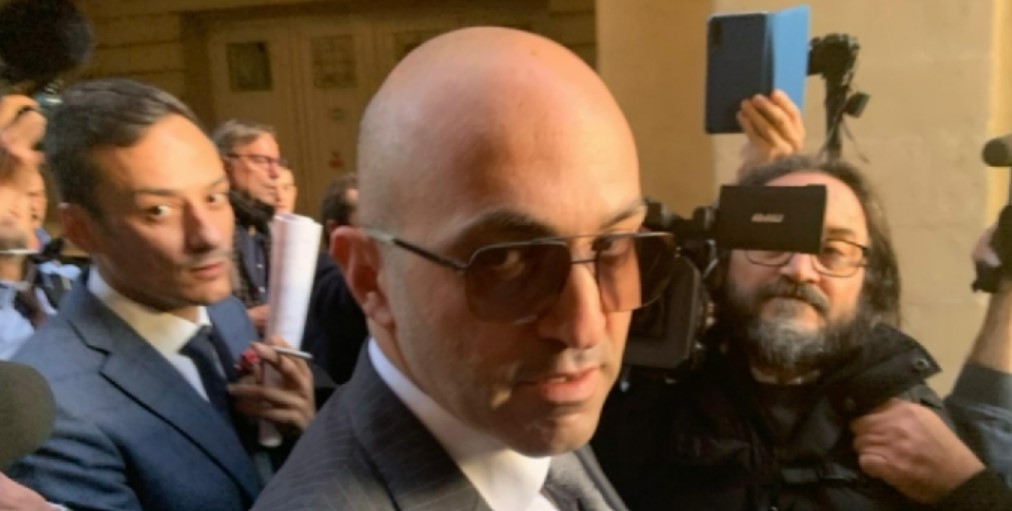 Wondery’s ‘Who Killed Daphne?’ focuses on the events leading up to the assassination of Maltese journalist Daphne Caruana Galizia in October 2017 and the investigation that followed. The authorities had a tough job because Daphne’s probing journalism often invited threats and made her many enemies. As the investigation carried on, multiple people were accused of being involved in the assassination, with Yorgen Fenech, a businessman, being called the alleged mastermind. So, if you’re wondering how Yorgen is related to the case and where he is today, we’ve got you covered.

Who is Yorgen Fenech?

Until Yorgen Fenech’s arrest in November 2019, he was a prominent businessman in Malta heading the Tumas Group, a real estate and development firm. However, more than a year after Daphne was killed, Yorgen, then a person of interest, was arrested on his yacht. At the time, the authorities believed that he was on his way to Italy before going elsewhere. His conversations with his uncle showed that he was thinking about leaving the country.

A few months before the assassination, Daphne had looked into the Panama Papers and wrote about a company called 17 Black, an offshore firm owned by Yorgen. 17 Black was later revealed as the source of income for other companies set up by Keith Schembri, the former chief of staff of ex-Maltese Prime Minister Joseph Muscat, and Konrad Mizzi, the former Energy Minister. Furthermore, Yorgen received a concession to run a power station while Konrad was the Minister.

The authorities believed that Yorgen was responsible for arranging Daphne’s murder. Melvin Theuma, a taxi driver, was accused of being the middleman who arranged the slaying, and he claimed that Yorgen was the mastermind. After Daphne died, the authorities arrested alleged hitmen Alfred Degiorgio, George Degiorgio, and Vincent Muscat. Melvin stated that he didn’t tell the Degiorgio gang about Yorgen.

Yorgen later told the authorities that he had incriminating information about Keith and hoped for a presidential pardon in return. According to him, Keith was the mastermind behind the murder. Yorgen’s doctor, Adrian Vella, was also arrested since the investigation revealed that he was passing Keith’s messages to Yorgen, asking him not to talk to the authorities. However, Yorgen didn’t receive the pardon in the end.

Where is Yorgen Fenech Today?

In November 2019, Yorgen, then 38, was charged with complicity in Daphne’s murder. He was also accused of promoting, organizing, or financing a group with the intention of carrying out a criminal offense and actively participating in this criminal organization by giving information, among other things.

Yorgen was taken into custody, and his assets were frozen, with the judge adding that his access to cryptocurrency was one of the reasons to deny bail. In July 2022, George Degiorgo confessed to killing Daphne and agreed to testify. As for Yorgen, he has remained in police custody in Malta since his arrest in November 2019 and will continue to do so until legal proceedings end.