Where is Mark Bridger Today? 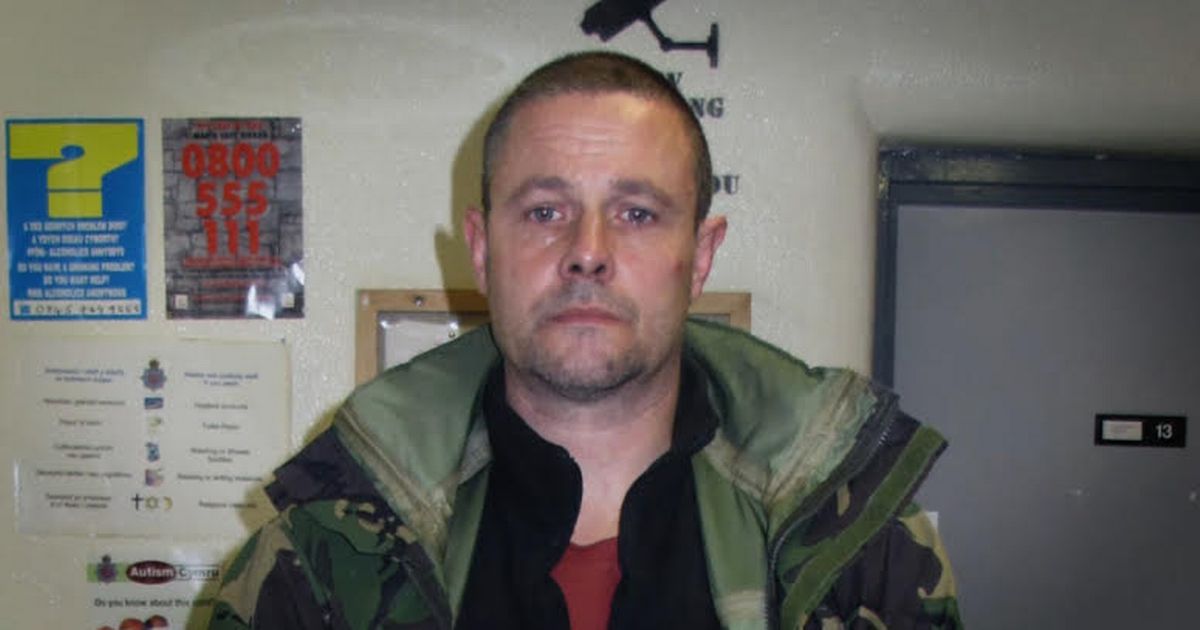 In 2012, the whole of the United Kingdom was shocked by the tragic fate of a five-year-old schoolgirl, April Jones. April had been a happy, chirpy little girl till October 1, 2012 – the exact date when she went missing, never to be seen ever again. April Jones’ disappearance sparked Britain and Wales’ largest missing person search ever. A search that went on for six solid months, with hundreds of policemen working around the clock and hundreds of civilian volunteers trying to find her, before it was called off. 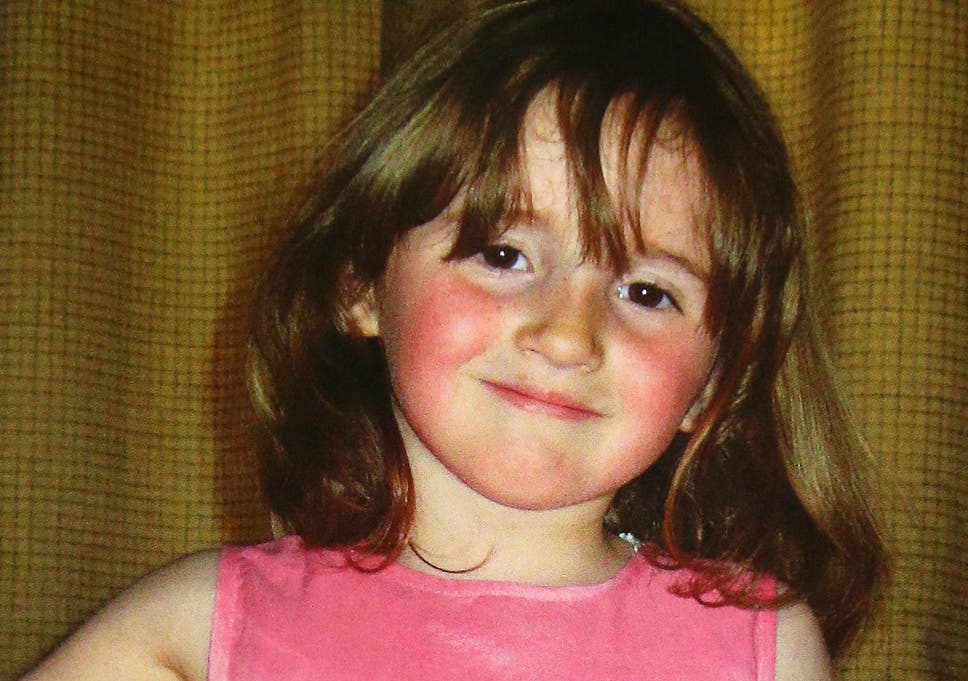 Shortly after April disappeared on October 1, 2012, in less than 24 hours, a local man named Mark Bridger was apprehended by the police. There were eyewitness accounts that confirmed then-46-year-old Bridger as the man driving the Range Rover in which April was last seen getting into. Mark Bridger was charged with abduction and later, the murder of little April Jones. He pleaded not guilty to those charges but admitted that he was “probably responsible” for causing her death.

Who is Mark Bridger?

Mark Bridger had a history of trouble with the law before he became pegged as the prime suspect in the April Jones case. Mark Leonard Bridger was born at the War Memorial Hospital in London, on 6 November 1965, to policeman Graham Bridger and his wife Pamela. All through his teenage and adult life, Bridger had a string of convictions on minor crimes like theft, firearms offenses, criminal damage, driving without insurance, and then some serious ones like battery and assault. His work history is fractured and varied since he has been an abattoir worker, hotel porter, firefighter, lifeguard, mechanic, and welder. Bridger has fathered six children with four women (one of them was married to him for a few years before getting a divorce). Bridger had moved to Wales many years back and was locally known to April’s parents Paul and Coral.

After he was charged with the abduction and murder of April, with the intention of sexual assault, Bridger denied those charges as false. His version of events was starkly different from that of the police. Bridger said that he had run over April with his car by accident, realized that she had died, and then disposed of with her body in a panicked state. Throughout his trial, he maintained that he could not remember what he did with April’s body because he was very drunk and panicked.

The forensic experts on the case confirmed April’s DNA was found in Bridger’s cottage and about 17 fragments of her bones recovered from his residence as well. Reportedly, there was so much blood found in Bridger’s cottage that the police had been convinced that April would not have survived those wounds, and thus they’d charged him with murder. While conducting a search of his place, the police also found a large collection of child abuse images on Bridger’s personal computer.

On 30 May 2013, Bridger was found guilty of abduction, murder, and perverting the course of justice. He was sentenced to life in prison with a recommendation that he should never be released by the Judge. The Judge said that he believed Bridger to be a pathological liar and a pedophile. Despite his conviction, April Jones’ body was never found and what exactly Bridger did with her remains a mystery to date.

Where is Mark Bridger Now? 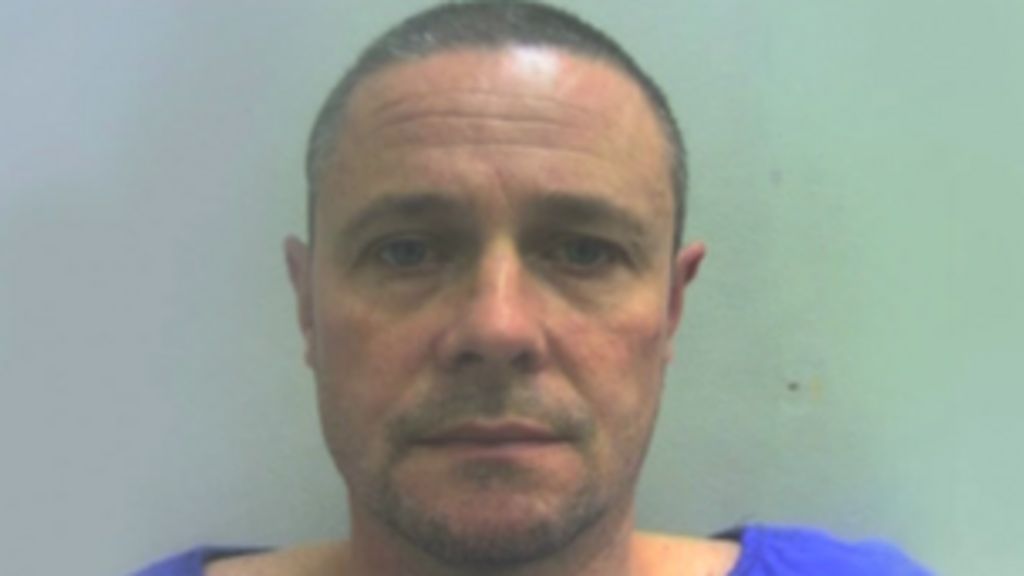 Bridger is currently serving his life sentence in UK’s most infamous prison – HMP Wakefield, Yorkshire, said to be home of Britain’s most dangerous and vilest, most notorious killers. Bridger has been defined as a Category A prisoner – the most dangerous in the country. This means his every move will be monitored, he can’t share a cell with anyone else, and he won’t be provided with luxuries such as a TV.

In 2013, Bridger was slashed in the face with a shank by another inmate and had to get stitches from forehead to chin. In 2015, Bridger had his demand to be moved to another jail denied by prison chiefs. The reason for this demand was that, apparently, Bridger had told a fellow inmate that he has visions of the ghost of young April Jones who he believed was haunting his jail cell.

Mark Bridger will be serving jail time until his natural death. In 2014, the Wales government demolished the cottage of Mark Bridger, as the visibly overwhelmed family of April Jones watched from a distance.