Where is Maurice Mason Now? 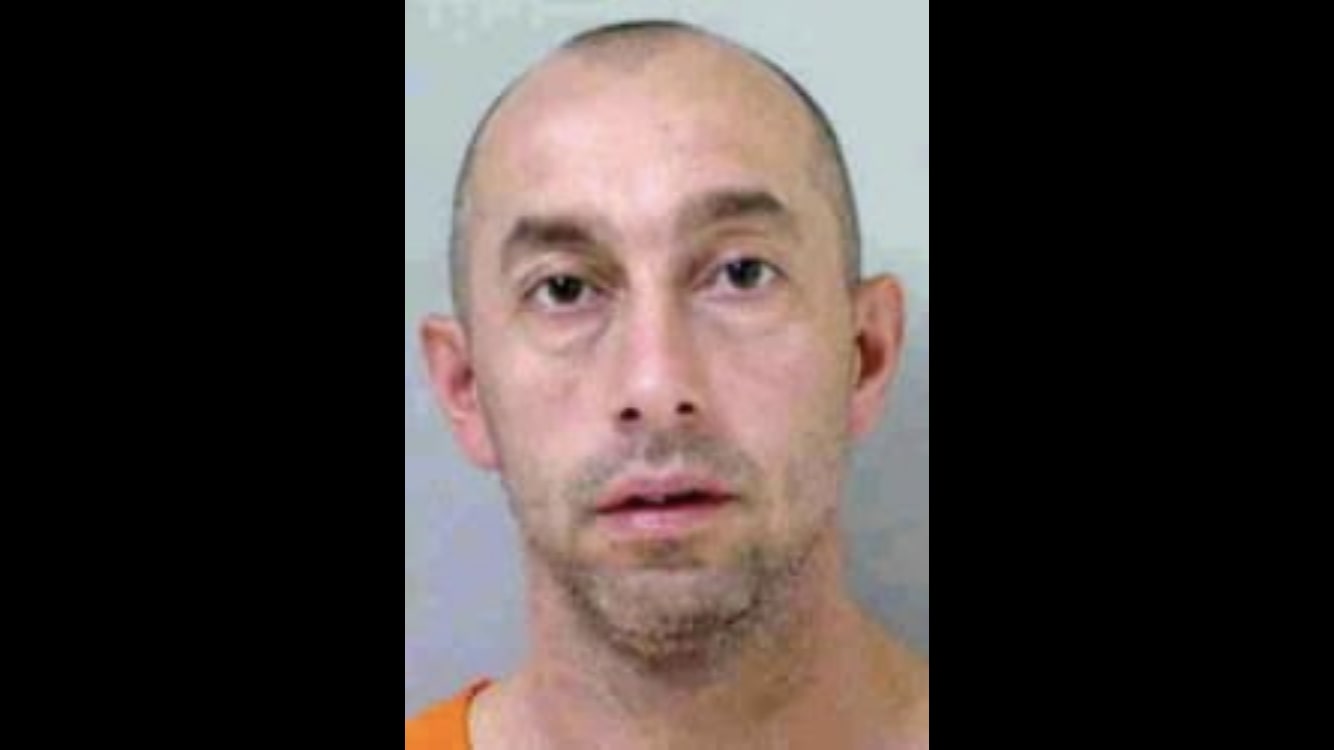 The third episode of Investigation Discovery’s ‘Your Worst Nightmare’ titled ‘Come With Me’ features the terrifying murder of 22-year-old Jennifer Hitchcock, a citizen of Lincoln, Nebraska. She was abducted by her ex-boyfriend, Maurice Mason, who was assisted by his nephew, Bennie Frier. The episode is said to be one of the darkest features in the history of the show. But who is Maurice Mason? Why did he kill her? Let’s find out.

Who is Maurice Mason?

Back in 2004, Maurice Mason, a 37-year-old Wisconsin native, dated Jennifer Hitchcock, a 22-year-old girl from Lincoln. They happened to break up in the fall of 2004, during which Mason requested her to visit Lake Delton to meet his family. She stayed in Wisconsin for a brief period where he allegedly kept her in a restrictive environment. Hitchcock was not allowed to use her phone, derived from reports that mentioned that her family did not hear from her during those days.

When Hitchcock was taken back by her relatives to Lincoln on October 24, the same year, Mason followed her all the way, kidnapped her on October 25, and put her in the trunk of her car. On failing to comply, he smashed Hitchcock’s head with a 40-ounce beer bottle, hit her face with a brick, and also strangled her. They moved around in her car along with his nephew Bennie Frier and went on a crime spree involving two more victims, David Kline, 47, and John Romberg, 50.

Kline was tied up and kept in a secluded barn with a motive to steal money from him. Romberg, on the other hand, was a cab driver who was shot and killed. On November 3, 2005, they took Hitchcock to a hillside near Pleasant View Road, Middleton, where Mason coaxed Frier in shooting her to death. The pair later called the Middleton police to Marriott Madison West hotel, where they placed their driving licenses and confessed to all the horrific crimes they committed.

During interrogation, Mason told the investigators that they killed her because he couldn’t bear the thought of her roaming around freely while he served his days in prison. He said he knew he would be arrested considering the crimes he participated in. He further blamed Hitchcock for the subsequent kidnapping and killing that ensued, stating that he wanted money to provide her with drugs as she was into it. He also denied having sexually assaulted the victim and termed the sex that the assailants had with Hitchcock the day of her death as consensual.

Where is Maurice Mason Now?

On November 29, 2005, Maurice Mason was put on trial, where he received a sentence of life imprisonment without parole. He was also sentenced to 33 more years in prison with regards to kidnapping and weapon charges. He was previously sentenced to 50 years in prison for Kline’s abduction and theft. Bennie Frier, his partner in crime, received a 40-year sentence to life imprisonment. Mason is currently serving his sentence in Waupun Correctional Institute, Wisconsin.