Where is Medical Police Filmed? 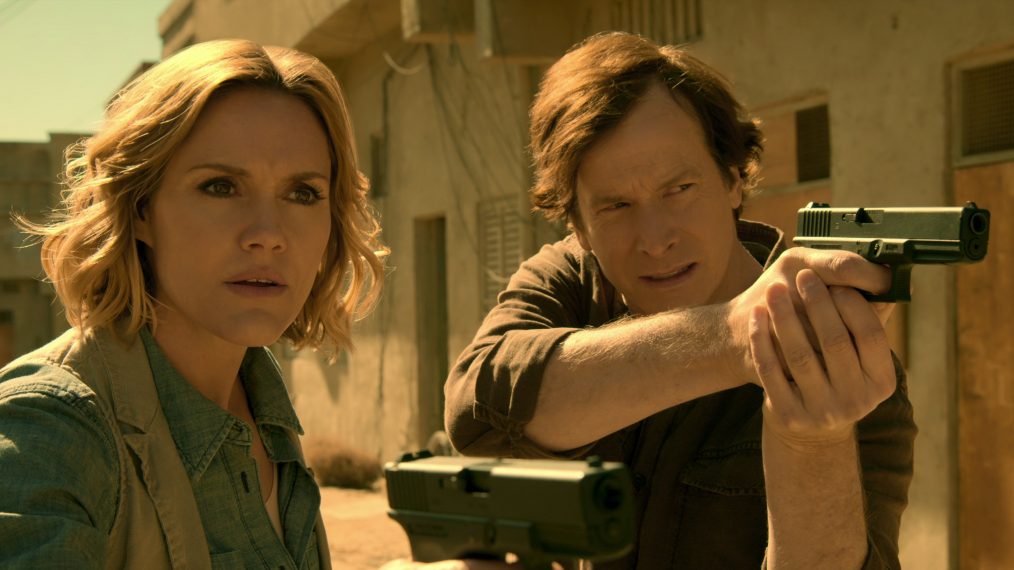 ‘Medical Police’ is a satirical television comedy show that is a spin-off to the series, ‘Childrens Hospital.’ The show inventively combines medical drama and crime fiction with comedy and derives most of its humor from medical procedural dramas and several action genres.

‘Medical Police’ follows Dr. Lola Spratt and her ex, Dr. Owen Maestro. The show starts when Lola finds out about a deadly virus outbreak at a university. To help avert the danger, she asks Owen for help. And just like that, following the tone of parodies, the two decide to double-time as vigilantes. In fact, the show is marketed as the two characters being cops AND doctors.

Then, Lola and Owen race against time across multiple places in the world to find a cure and uncover a conspiracy in the process. The series has been praised for its tight editing and action sequences that make the show feel similar in quality to the kind of series and movies that it parodies. For instance, its high-octane stunts are produced well and executed on a scale that they would be on shows like ‘Magnum, P. I.’ 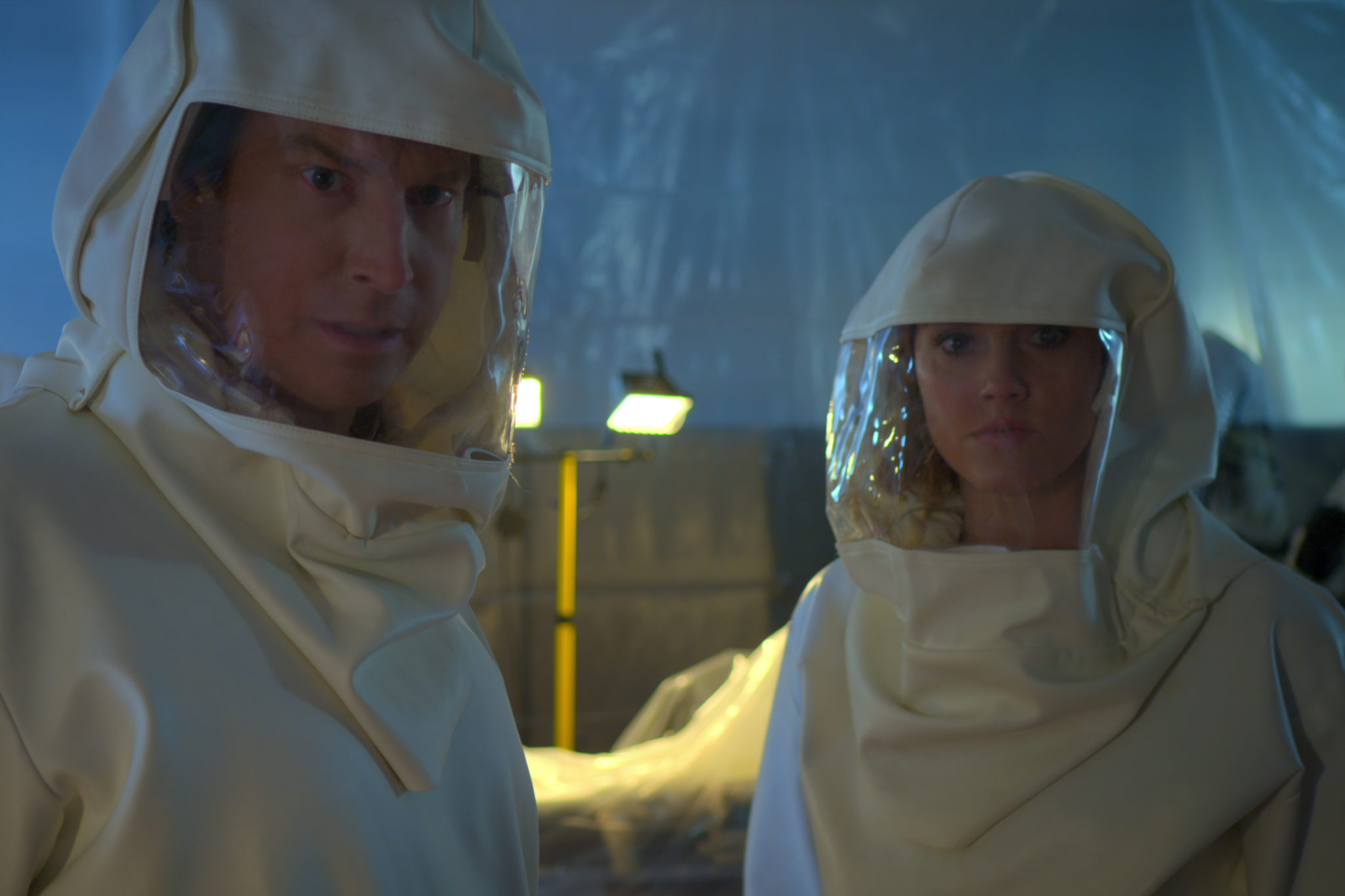 The careful film-making of the makers of ‘Medical Police’ help it successfully replicate the tone and beats of an action story. However, the series also satirizes the high production value of action sequences by filming its international locations and setting without travelling too much. Continue reading if you wish to figure out which places have been passed off as other regions of the planet on the TV show.

The capital of Croatia, Zagreb is the primary filming location of ‘Medical Police.’ The cast and crew spent ten days filming in the European city. The Croatian country has had quite a dynamic history due to sweeping and often unsettling changes having taken place in the region.

Hence, the architecture of Zagreb is pretty dynamic. A few areas can be passed off as Eastern Germany. Another block of buildings looks right out of Italy while a few localities have a prominent Baltic aesthetic. This is echoed by the TV show’s actress, Erinn Hayes in an interview where she says:

“You can get Eastern block Germany, and you can get buildings that look like Florence, and you get a street that can pass for Latvia and you get all of these different locations within one area because the city’s got so much history. We couldn’t afford to not film in these countries because production is a little cheaper overseas and we would not have gotten their high-quality look that we wanted if we had to pay all the costs in the States.”

Additionally, several shots in ‘Medical Police’ are filmed at a production studio in Santa Clarity in California, USA. One of the sets there that was used to film the scenes set in Sudan in ‘Medical Police’ had also been used to shoot the Academy Award-winning film, ‘American Sniper.’ Hayes also noted this opportunity:

“Oh my God. Well, we shot on this set, out in Santa Clarita. I think it was supposed to be the Sudan. And it’s the set that they built for American Sniper. So, it was made for this big, Oscar-bait movie, really serious, and we’re there making jokes about the dumbest stuff. It was also China; it was a bunch of locations for us. But we’re there making the dumbest jokes in the same building where Bradley Cooper was just emoting his heart out.

A scene set in China had also been filmed at the production studio in Santa Clarita.