Where is Michael Brelo Now?

In November 2012, when police officers outside the Justice Center in downtown Cleveland, Ohio, heard what they thought was a gunshot coming from a speeding vehicle, a high-speed police chase ensued. About 22 minutes later, the two occupants of the speeding car, Timothy Russell and Malissa Williams, were shot to death inside their car.

Netflix’s ‘137 Shots’ focuses on the circumstances surrounding the shooting and the broader aspect of police shootings within the country. Michael Brelo was one of the officers who was a part of the incident and later stood trial in relation to that. So, if you’re curious to find out what happened to him since then, here’s what we know!

43-year-old Timothy and 30-year-old Malissa were in Timothy’s car together and had met at a homeless shelter in Cleveland. On November 29, 2012, an officer in plainclothes spotted Timothy’s vehicle in an area known for drug deals. He then tried to stop the car for a traffic violation. However, Timothy took off, later driving past two officers outside the Justice Center. At the time, the officers heard what they believed was a gunshot from Timothy’s vehicle, triggering a radio message regarding the same.

However, the authorities later stated that the sound was likely from the car backfiring. But at the time, the officers were engaged in a pursuit that involved more than 60 patrol cars and over 100 police officers. While they continued chasing Timothy’s car, the police weren’t sure why he didn’t stop. It ended when Timothy drove into the parking lot of a school in East Cleveland. The vehicle was then surrounded by police cars, and one of the officers began to shoot. By then, many of the patrol officers reported seeing a gun in the car.

Over the next few seconds, 13 police officers fired 137 shots at Timothy’s car. Michael Brelo, who had been in the force for about five years by then, had his actions come under intense scrutiny in the aftermath. It was reported that Michael fired about 49 shots, and at one point, had jumped onto the hood of Timothy’s car and shot at the occupants inside. During questioning, Michael claimed that he was afraid for his and his partner’s life because he felt they would be run over.

Where is Michael Brelo Now?

The shootout resulted in Michael being charged with two counts of voluntary manslaughter. Five supervisors were also accused of dereliction of duty. Michael’s trial began in April 2015, with the prosecution arguing that Michael’s actions of jumping onto Timothy’s hood and shooting were unreasonable. The defense contended that he was justified in using deadly force because of the belief that Timothy and Malissa had a gun. In the end, Michael was found not guilty by a judge in May 2015. The verdict resulted in many protests outside the courthouse at the time. 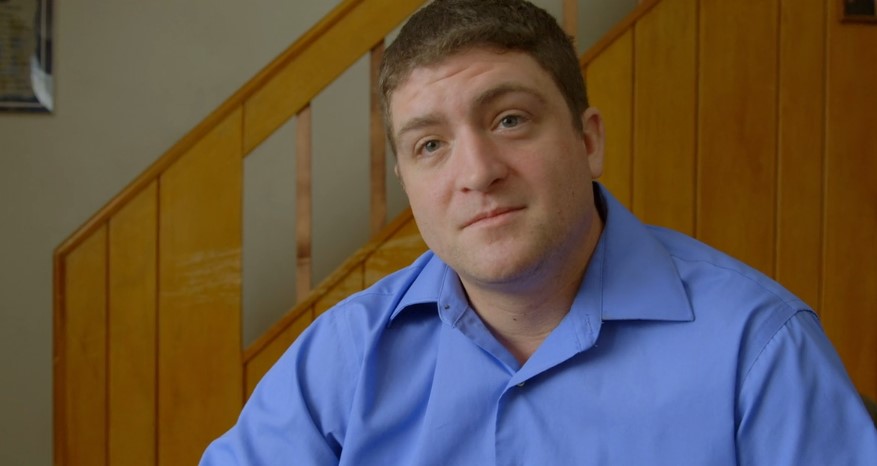 Six of the thirteen officers involved in the shooting, including Michael, were fired from their jobs in January 2016, and six others were suspended without pay for up to a month. However, in June 2017, the five officers that were fired got their jobs back in an arbitrator’s ruling. At the time, it was decided that Michael would remain fired. Today, Michael lives with his family in Bay Village, Ohio, and seems to work as a parking supervisor.