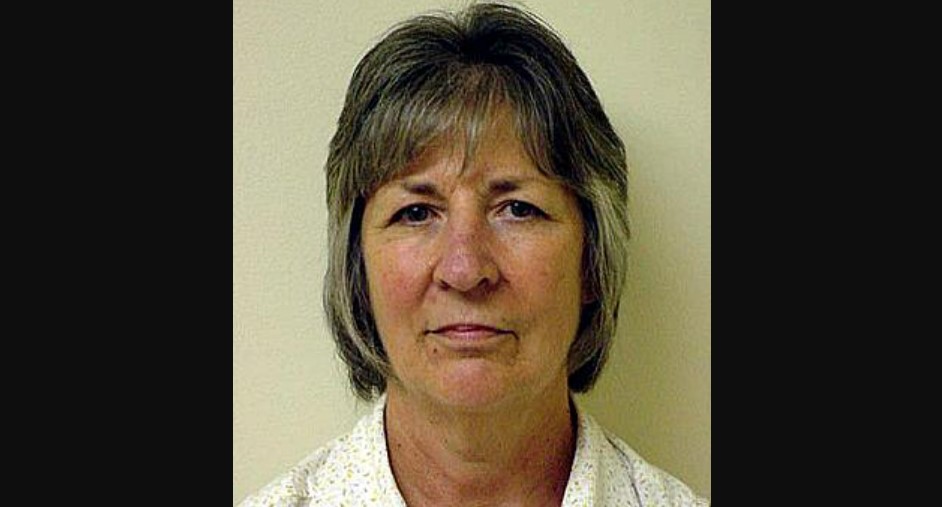 In July 1969, Richard Sr. “Dick” Pulsifer realized that his children, Michelle Pulsifer and Richard Pulsifer Jr., were suddenly gone. At the time, they lived with their mother, Donna Prentice. In the years that followed, the investigation revealed that Michelle was not seen after July 1969, with the family moving to Illinois hastily after that. NBC News ‘Dateline: The Girl in the Little Blue Dress’ focuses on the years-long fight for justice and delves into why the authorities thought Donna was responsible for Michelle’s death. So, if you’re curious about the same, here’s what we know.

Who is Donna Prentice?

Donna Prentice and Dick met in high school, and they dated for three years before she was pregnant with their first child, Richard Jr. Dick said, “I wasn’t wild, you know. I was a straight-A student in school. And we actually got married in our junior year.” At the time, Donna became a full-time mom, and they eventually had Michelle, born in 1966. However, the couple decided to part ways sometime later, with Donna receiving full custody of the children.

Donna and the children first lived with a friend in Garden Grove, California, before she began dating James Michael Kent. She and the children soon began living with him and his son. As the authorities would later find out, the whole family abruptly moved to Illinois in July 1969, but Michelle didn’t go with them. At the time, Richard Jr. was told that Michelle would live with relatives because they didn’t have space to take her with them.

Throughout, Dick had no idea that Donna had moved, and even when he found her, there was no sign of Michelle. After moving to Illinois, Donna married Mike but eventually divorced him, later moving to Wisconsin with Richard Jr. Dick continued to search for Michelle and was helped by a friend of the family who hired a private investigator. He learned that there was no record of Michelle after July 1969, prompting an investigation.

In 2003, Donna was questioned by the authorities, and she claimed that Mike had dropped Michelle off at his mother’s home. At the time, there wasn’t enough room in the car, and Michelle was supposed to travel to Illinois later. However, Mike’s mother, Jane Lambert, was alcoholic and sick. Nobody saw Michelle with Jane during that time, and Jane died three years later, in 1972.

The authorities also looked into Mike, who had an extensive criminal history, with convictions for battery, violating restraining orders, and kidnapping. When questioned, he claimed to have buried Michelle’s body in a canyon in California after Donna found her dead in the bedroom. Mike said at the time, “Yeah, I had packed up Michelle in the garage and put it on the floor in the back seat and drove up to the canyon. Dug a shallow spot, wrapped Michelle up in the blanket, covered her — covered her with stones so that the animals wouldn’t get at her and put the dirt back in.”

Donna and Mike were soon arrested on suspicion of killing Michelle. The former seemed indifferent and maintained that her daughter was possibly in Canada with Mike’s relatives. The authorities planned to have Mike testify against Donna, but in another twist, he died while in custody in February 2005. This left the prosecution with no witnesses, a murder weapon, or a dead body.

Where is Donna Prentice Today?

At Donna’s trial, the prosecution claimed that she and Mike killed Michelle sometime around July 4, 1969, and the body was later buried at Williams Canyon in California. The defense, though, claimed that Mike was the killer and said Donna was a battered woman who was abused and terrorized by him; she was allegedly too scared to ask him what happened to Michelle. At Donna’s first trial, the jury was deadlocked 10-2 in favor of a conviction, and it was declared a mistrial.

The second trial also had the same conclusion, with the jury being deadlocked in favor of acquitting Donna. In December 2008, a judge dismissed the charges against her, ruling that she could not be tried a third time because there wasn’t enough evidence. The judge was critical of Donna’s behavior, adding, “The most persuasive and undisputed evidence presented … of the defendant’s guilt is her post-crime lies of what happened to Michelle.” Since then, she has maintained a low profile. Donna was married to Nobel Prentice at the time of the proceedings. From what we can tell, her last known location is Genoa, Wisconsin.